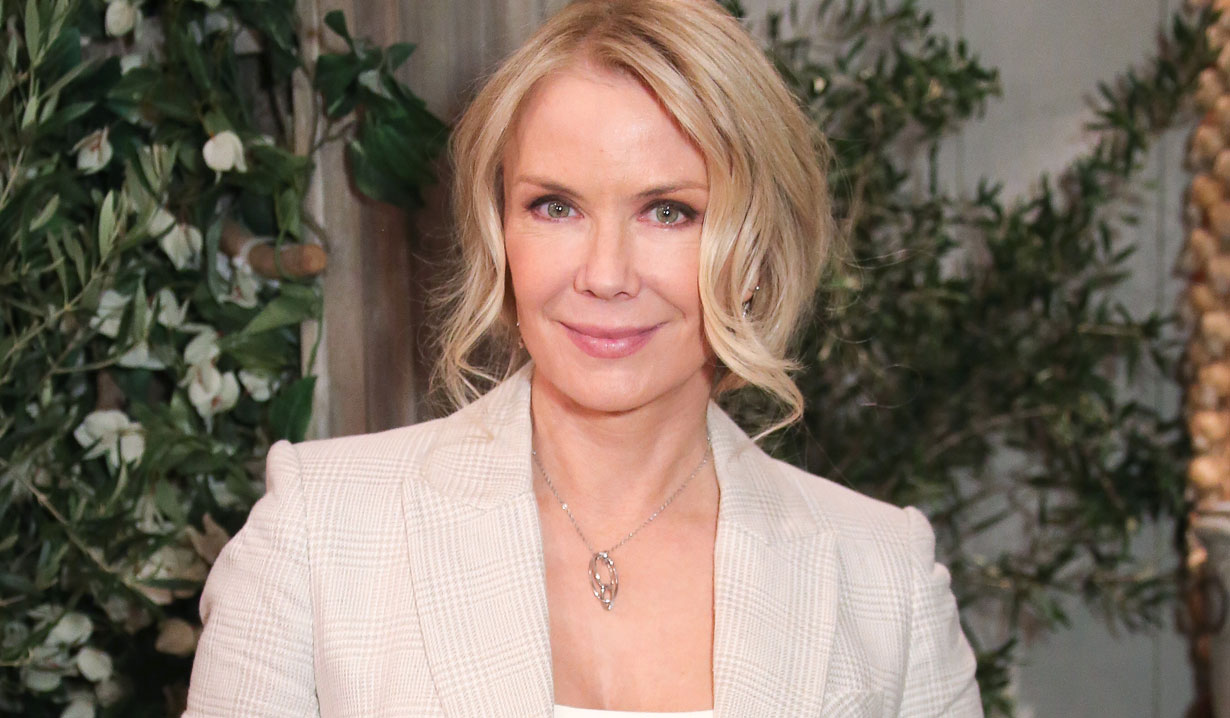 It takes time to heal and patience to see it through…

Fans may recall that The Bold and the Beautiful’s Katherine Kelly Lang (Brooke) suffered an ankle injury back on Mother’s Day, which required surgery to set the broken bones. Since then she’s shared various updates on her healing process and recently delivered yet another good report. 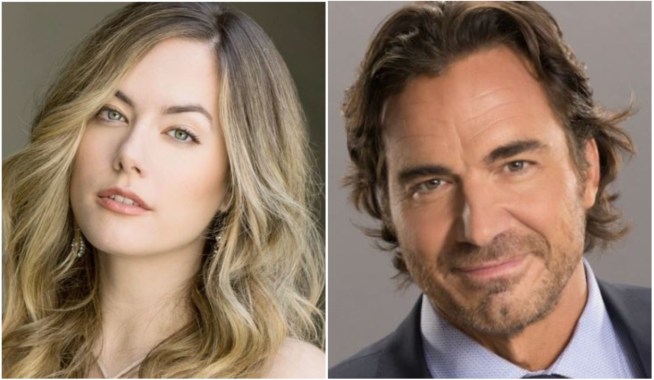 “Just get outside and hike,” the CBS soap vet shared, along with a video during her recent adventure. “Feels so good to be in the sun and the nature. Happy to be doing my running shuffle.”

Lang posed for the camera with her right ankle up in the air, putting the weight on her left — the one she injured — and stated, “Ankle is coming back. Some exercise and vitamin D does a body [good].”

More: Stars support actress as she prepares to exit

In the video, she can be seen starting out at a steady pace while walking along Deer Leg Trail, which is part of Malibu’s Lake Vista Trail in Los Angeles. She then slowly began to speed up and was running in no time.

Lang sure has come a long way since that dreadful fall, which required her to be taken to the hospital by ambulance and was documented in the original post below.

And we’re happy to see that she’s been able to stay active and is doing well to work her ankle back to the best it can be!

We hope that everyone has a wonderful holiday and to honor a few of our favorite daytime families, join us as we look back at some of soaps’ most memorable Thanksgivings in the photo gallery. 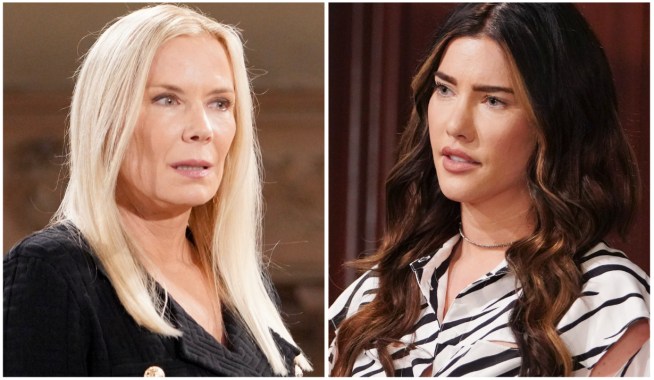 Bold & Beautiful Is Throwing Steffy Under the Brooke Bus… or *Is* It? 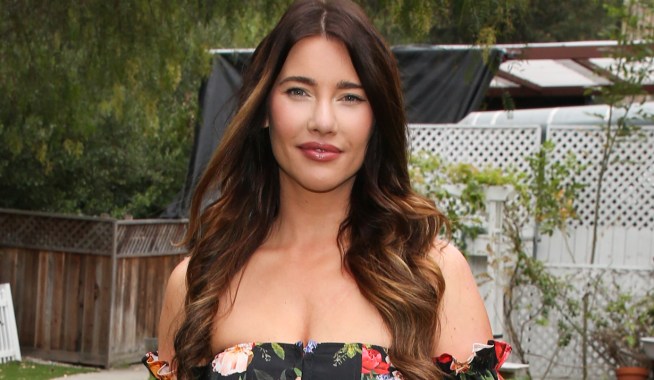