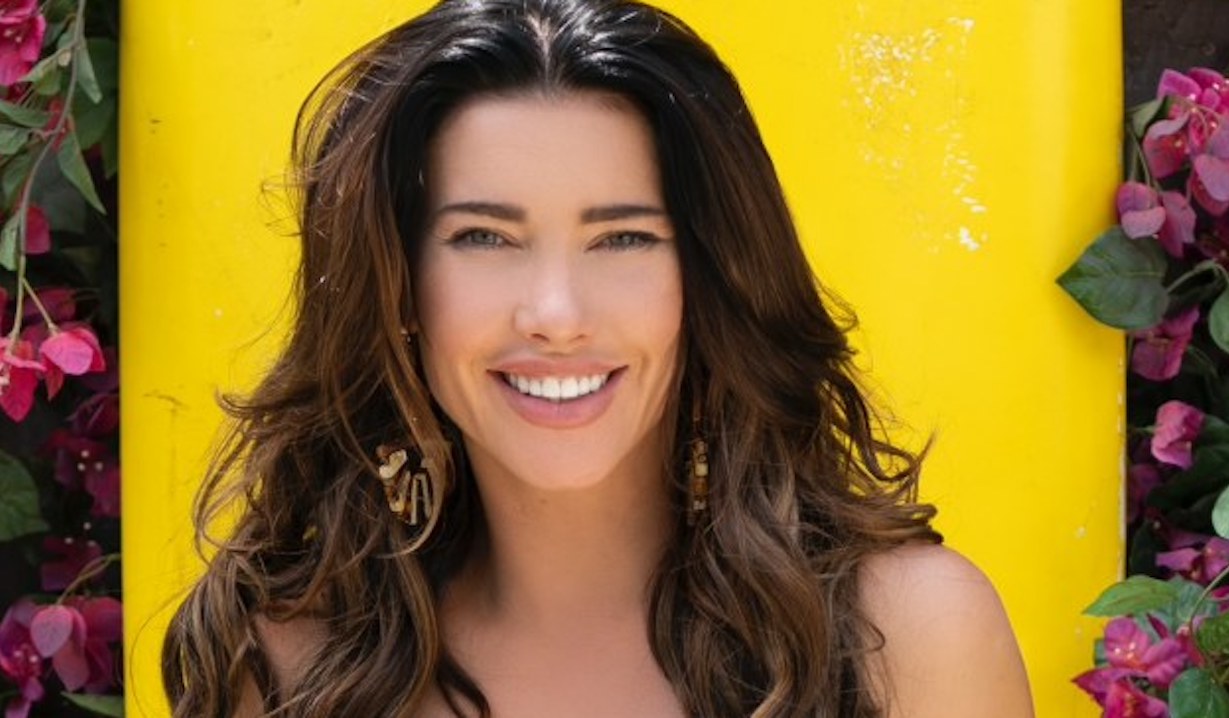 Kids can make playmates with even the smallest, sometimes scariest, creatures.

They can often be seen as scary little insects with a big sting but we’ve been reminded for years that bees are crucial to the environment. Not only do they help with the growth of trees, plants and flowers, they provide food for other creatures and add to the ecosystem so everyone can coexist. Well, there’s something else they do too… 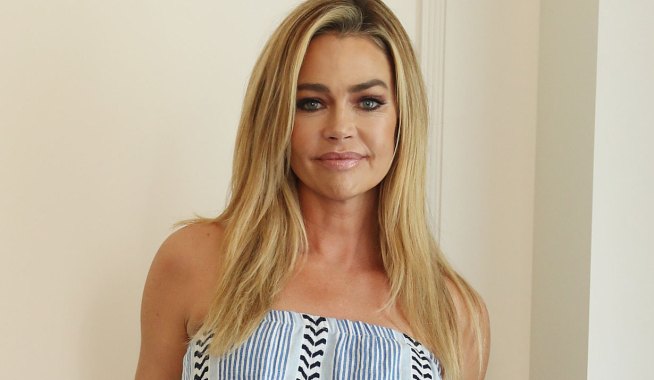 They become our friends…

The Bold and the Beautiful’s Jacqueline MacInnes Wood (Steffy) posted the most adorable video of her oldest son Rise, who called out, “Mommy, mommy, I saved a bee.” He then showed her the little bee that was crawling on his hand and explained, “His name is Billy… he was on the floor, he couldn’t find his home.”

Now if that doesn’t just melt your heart! Kids have no fear and this just proves if you’re gentle enough, sometimes even the scariest things will surprise you by being gentle right back.

This isn’t the first time we’ve seen someone from the CBS soap fave’s family make friends with a bee. Last month, Wood herself shared a photo of a bee on her nose and made it clear that, “no, this is not a fake bee.” She went on to say how much she loves bees and learned from her mother at a young age why bees are so important.

More: Soaps alum’s message to the powers that be

And seeing that love passed down to her children… “The best tool against fear is education,” Wood stated. “By learning about bees, children can begin to understand that these tiny creatures are much more than buzzing, stinging insects.”

So, we can all learn a lesson here from little Rise… next time we hear a bee buzzing by, don’t get scared, just take a second to watch where it lands and witness for yourself how they make the world a better place.

Before you go, look back at some of Wood’s most fabulous photo shoots in the gallery below. 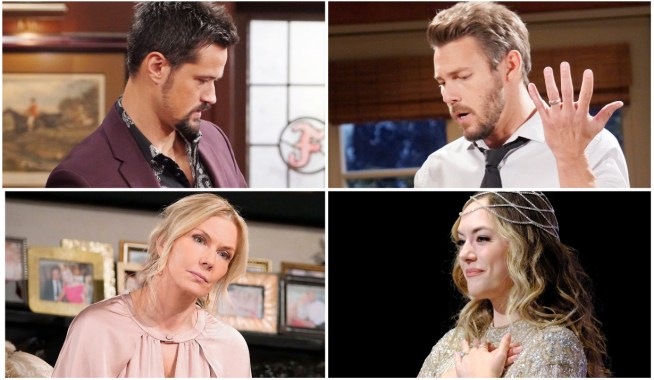 It's Official: The Only Sane Person on Bold & Beautiful Is [Spoiler] 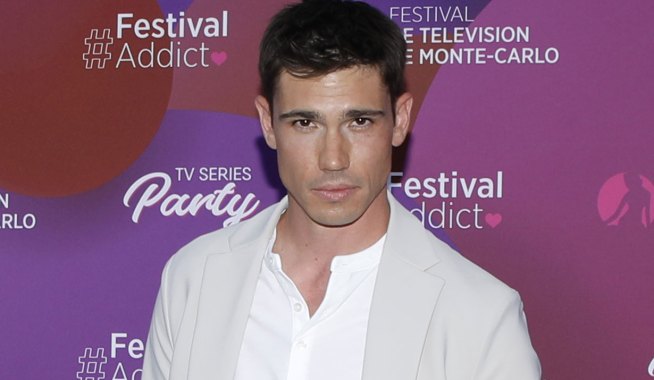