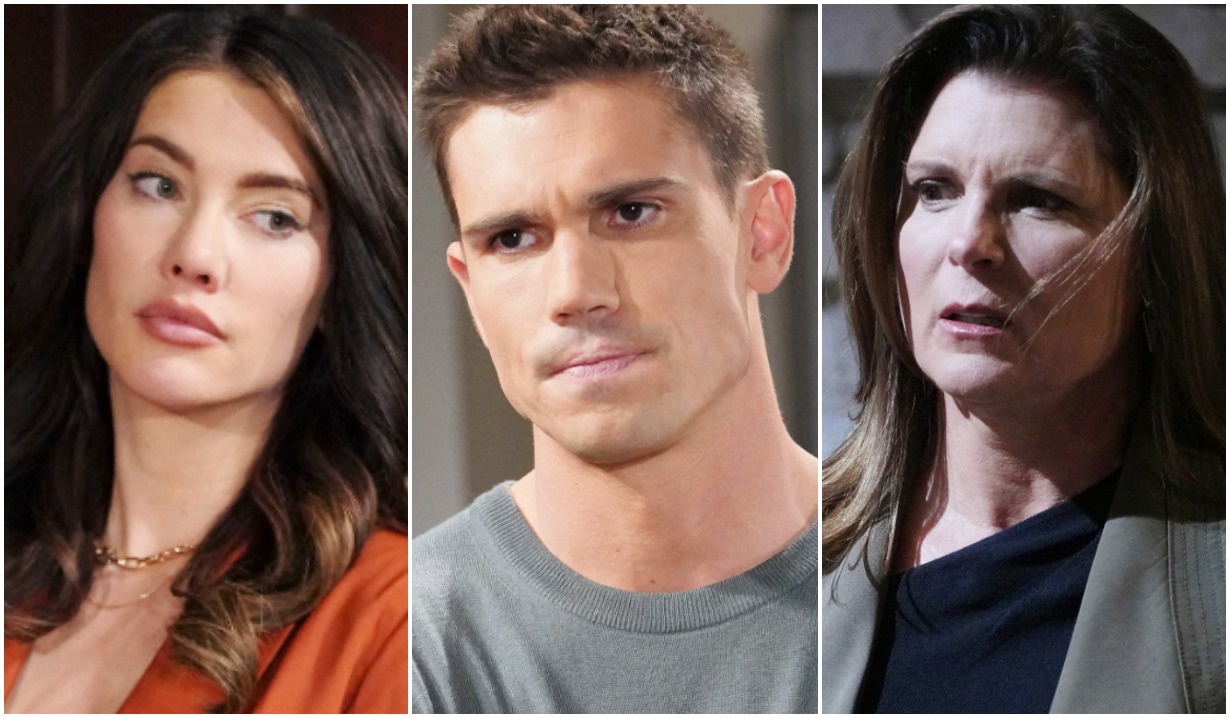 Plus, fans demand: “Stop throwing Thomas under the bus!”

There’s never a dull moment when it comes to Bold Live!, the weekly YouTube chatfest hosted by Bold & Beautiful supervising producer Casey Kasprzyk. And the episode posted on November 11 was no exception. While the show usually features the host chatting up a guest, the most recent outing found Kasprzyk taking calls from fans… and boy, did they have a lot to say.

Along the way, Kasprzyk dropped a few juicy nuggets regarding upcoming storylines in response to questions for viewers. For example, when one complained that we weren’t seeing much of Steffy and Finn since his miraculous resurrection and their romantic reunion in Monte Carlo, the producer indicated that would definitely change.

“You will see a lot more of the Finnegans coming up as the year comes to a close and we turn the corner to the new year,” he teased.

This was welcome news to fans, especially given that Steffy has been more preoccupied with the love life of her newly-reunited parents than her own.

And what of Finn’s mom, Sheila, who seems to have traded obsessing over her son and grandson for sexing up reluctant roomie Deacon. When a caller asked when the she-devil might finally get her long overdue comeuppance, Kasprzyk hinted that the nutty former nurse might not have such a happy holiday season. 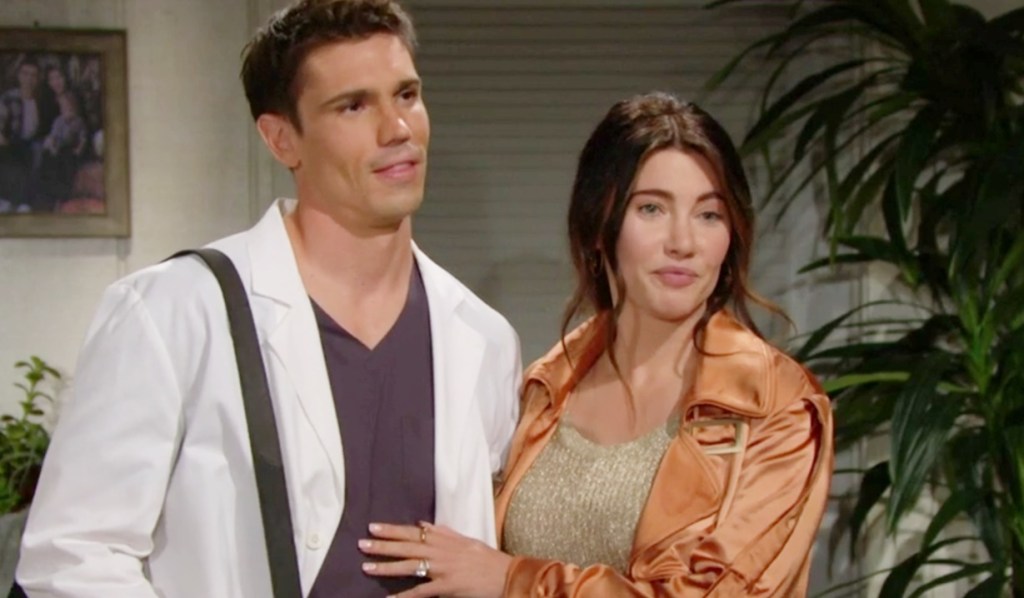 “I will say around Christmastime, things get really interesting,” he said coyly. “We dropped some hints [during] the Halloween episode,” he said, adding that the stand-alone episode “really focused on Sheila looking back at her past to see how she can move on to her future. I think as this year wraps up, we are going to be looking at what Sheila’s path forward is from this, if there is even a path. Now, she’s a fugitive, she’s wanted for a double shooting… “

Might the fact that both Sheila’s story and that of Steffy and her hubby will be picking up steam around the same time indicate that the three of them are, yet again, on a collision course?

Meanwhile, the latter portion of the show — which you can listen to in its entirety below — found several callers coming to the defense of Thomas. While they weren’t defending his actions, they were suggesting that a legacy character deserved better than to be repeatedly, as was said repeatedly, “thrown under the bus” by the writers.

More: Is Thomas about to make a massive mistake?

Don’t miss these sneak peek photos as Brooke reveals her pain to Stephen when the Logan girls are reunited with their dad! See them in the gallery below. 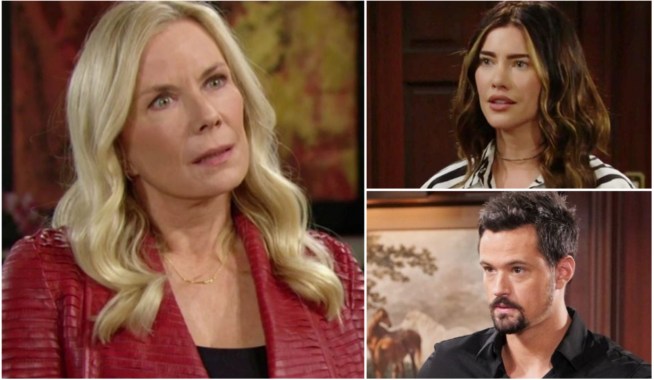 Karma Just Painted Bold & Beautiful's Steffy Into a Corner With Only One Way Out! 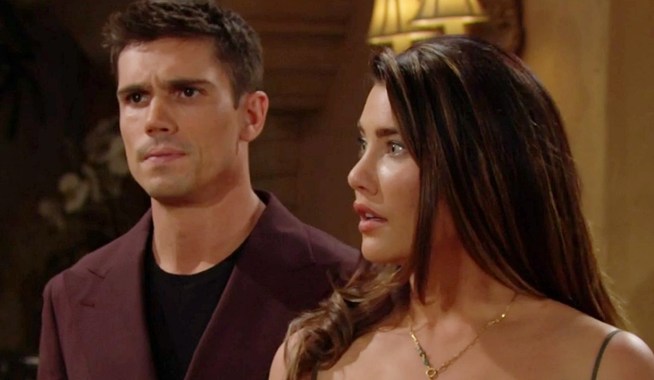