Bold & Beautiful Preview: Liam’s Worst Nightmare and Thomas’ Wildest Dream Could Be About to Collide 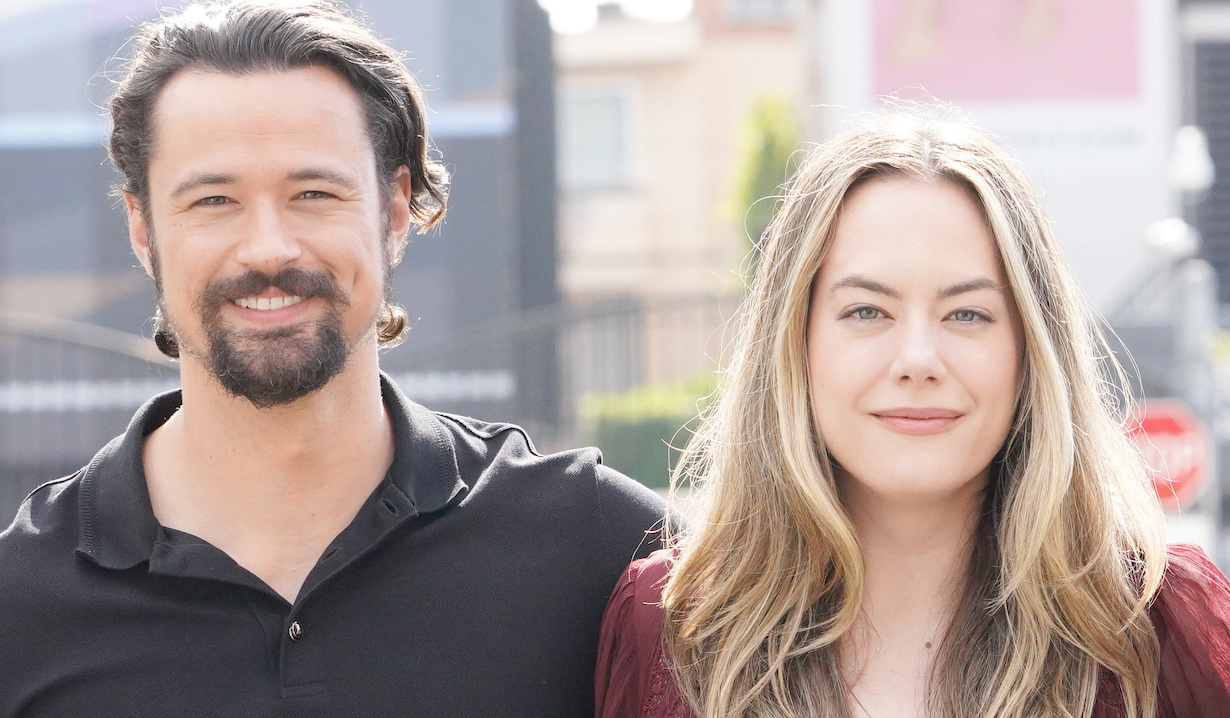 For one of the guys, reality is going to bite.

The Bold and the Beautiful is cranking up the heat on its unusual Liam/Hope/Thomas triangle this week. Though Douglas’ dad used to skeeve out Hope, she now finds him hot. (Mmkay.) And, unaware that his scheming sank her mother’s marriage, she believes that he’s a changed man. (Mmkay.) And while common sense would tell her to keep her distance, she comes perilously close to Thomas — close enough to kiss? 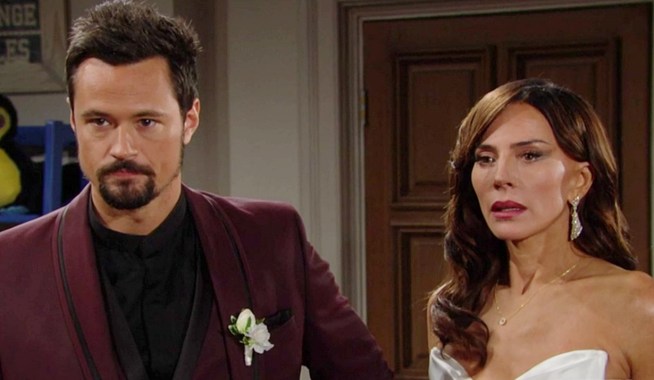 In the below promo for the episodes to come, Liam states the obvious not once but twice. “Thomas is always up to no good,” he says first. And really, truer words have rarely been spoken. Then Liam adds, “It really does feel like Hope is becoming vulnerable to Thomas again.” Also true.

Meanwhile, Hope is telling Thomas, “I can’t be what you want.” She doesn’t mean “dumb enough to fall for your schtick,” though, she means “available,” as she’s married to and loves Liam.

“That’s the problem,” Thomas replies “you already are [what I want].”

As the promo comes to an end, Thomas decides that its make-or-break time for his obsessive pursuit of Hope. Does he manage to plant a kiss on her lips, or does she remind him that they’ve been down this road before and haven’t liked where it leads? Check out the preview above, then “Sally forth” and attend a bold and beautiful fashion show by perusing the below photos of alum Courtney Hope’s hottest red-carpet looks. 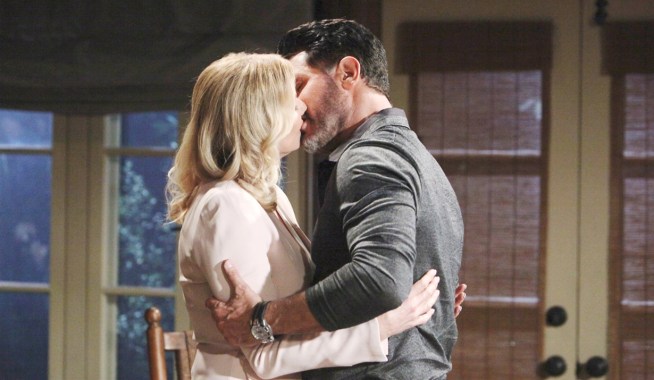 Bold & Beautiful Exclusive: As Bill Fights for Brooke, Don Diamont Reflects on the Ones That Got Away 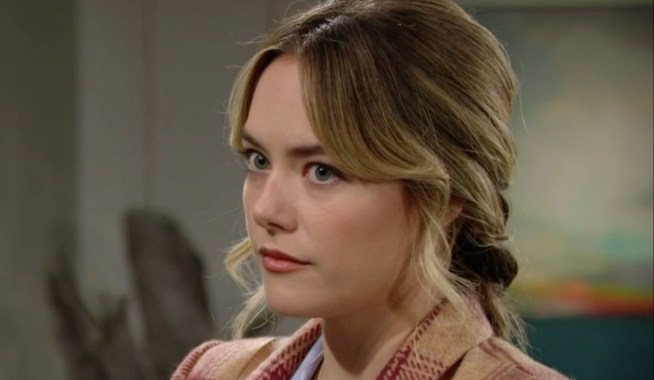