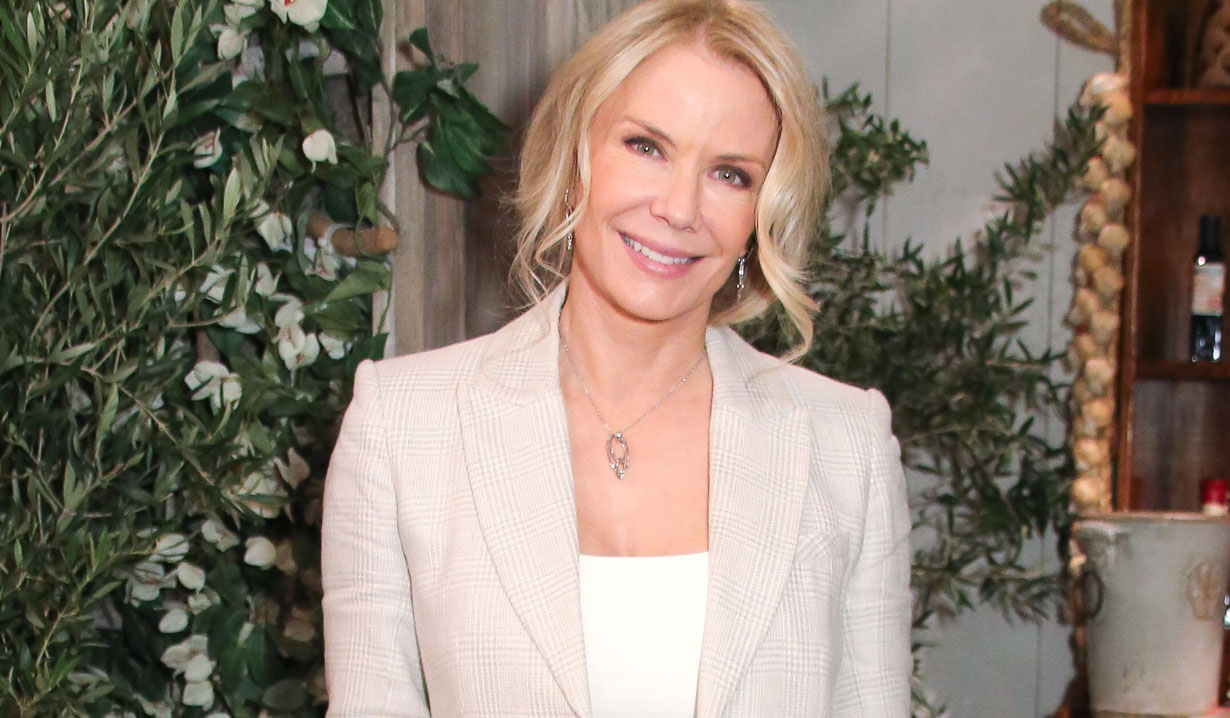 The CBS soap actress set out for some fun away from her reel-world.

We know the Halloween festivities ended this past week but we couldn’t resist sharing a few more photos of a couple of adorable trick-or-treaters. The Bold and the Beautiful’s Katherine Kelly Lang (Brooke) posted a bunch of pics of her grandchildren Zuma and Reign, as well as a video, to remember this year’s holiday. 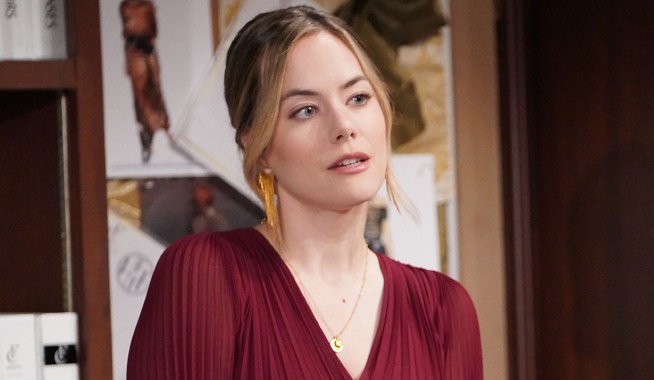 The first photo showed off Lang and her daughter Zoe dressed as cowgirls with her grandchildren Zuma as Jessie and little Reign as Woody from Toy Story. Zuma held out a peace sign then in the next shot, she smiled for the camera while holding a chocolatey treat. The third pic was one for the books, as Zoe held on to her little cowpokes.

More: Here’s why Tanner Novlan’s been off screen

The CBS soap actress also included a video taking the kids trick-or-treating during a fun Halloween adventure and closed out her post with a pic of her own, seated on a bench in her full cowgirl getup.

Though Lang’s real-life is full of joy her character’s is filled with anything but. However, while taking some time away from her own marriage troubles, Brooke focuses her energy on the other major issue in her life, Thomas — and the effect he’s having on Hope and Liam’s marriage. She and Bill recently came to the conclusion that Liam’s biggest fear of losing his family just might come true — if Thomas has anything to say about it — and there’s no telling what they’ll do to make sure that never happens. Stay tuned! 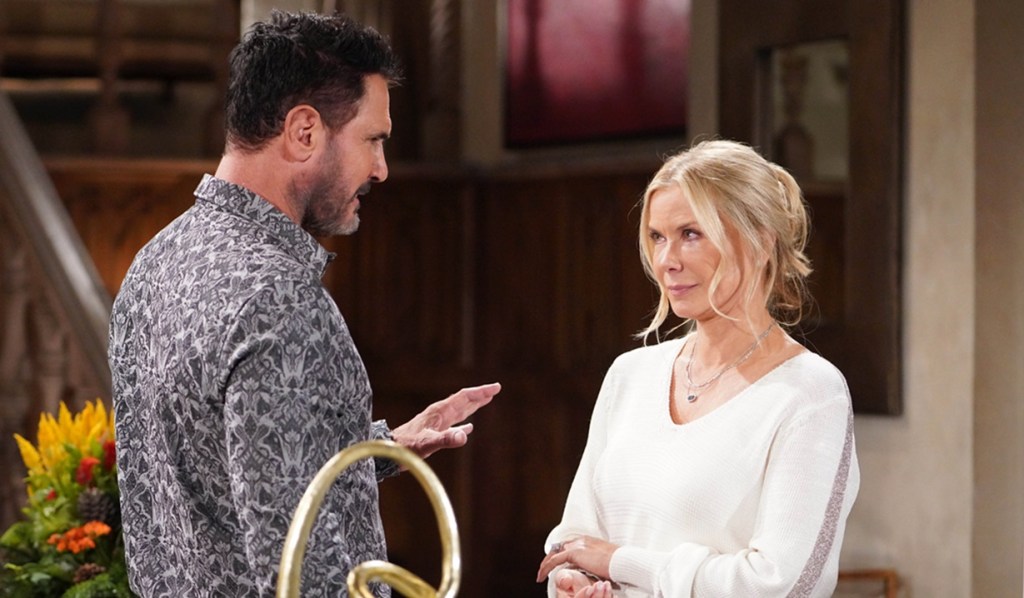 To close out this year’s Halloween season, look back at some of soaps’ best costumes and disguises, including one of Thomas, in our photo gallery below.