Bold & Beautiful’s Finn Spotted: So *This* Is What Tanner Novlan’s Been Up To 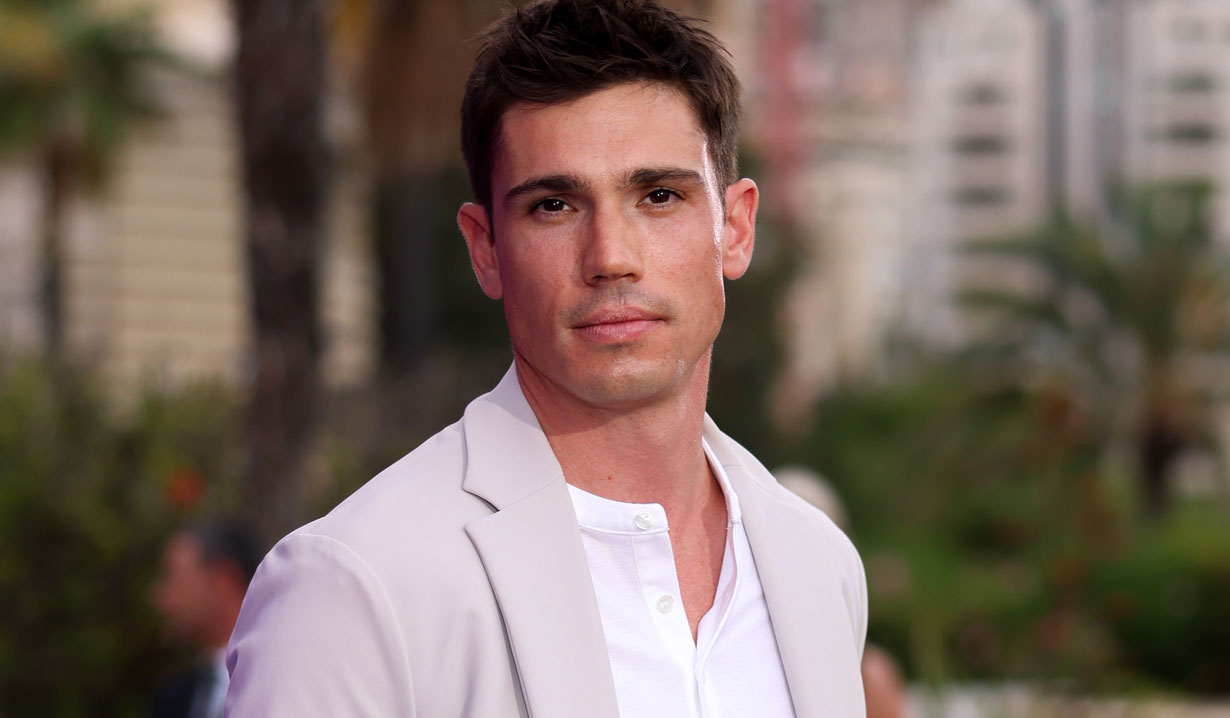 It’s been a while since we’ve seen Finn on The Bold and the Beautiful but his portrayer Tanner Novlan was recently spotted at a Halloween event with his wife Kayla Ewell (ex-Caitlin) and a couple of friends in costume — and for those of you who are fans of the 1993 film The Sandlot, you’ll appreciate their getups. 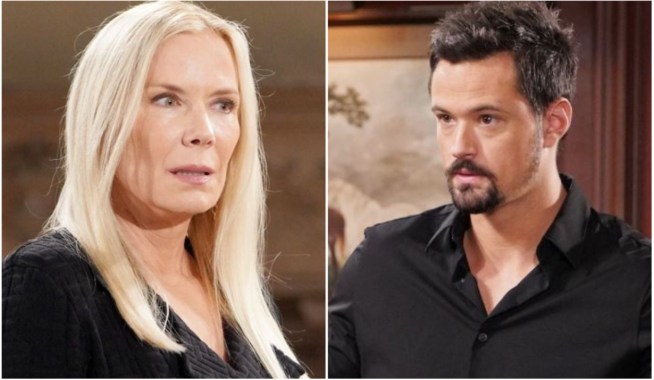 Novlan posted a video of his crew, as well as a photo, with him dressed as The Sandlot character Michael ‘Squints’ Palledorous and Ewell as Squint’s crush Wendy Peffercorn and their friends as Cincinnati Bengals quarterback Joe Borrow and Mean Girls’ Regina George.

Fans have been wondering where the heck Finn has been these days and while the character is likely catching up on everything he missed during his captivity, even though it’s been a while since he’s been back in the fold, his wife Steffy stayed occupied in the quest to reunite her parents — and even took a trip away from Finn to Aspen, where the big “Tridge” reunion took place.

And speaking of reunions… Novlan has been filming a holiday movie. On Saturday, December 10, he’ll star in the Hallmark premiere Christmas Class Reunion opposite Aimee Teegarden. Viewers will watch as two high school sweethearts reconnect at their 15th class reunion, where they remember who they were, who they are and who they want to be.

Earlier this month, Novlan posted a video while golfing at Furry Creek Golf and Country Club in Vancouver, where the network often films their movies.

And though we can’t be sure when Finn will turn back up on the CBS soap, we hope you’ll tune in for his Christmas flick this December!

In the spirit of Halloween, take a look through our gallery below filled with photos of soaps’ best disguises and costumes.

Stick a Fork in Bold & Beautiful's 'Lope' — They're as Good as Done, and They May Not Be the Only Couple! 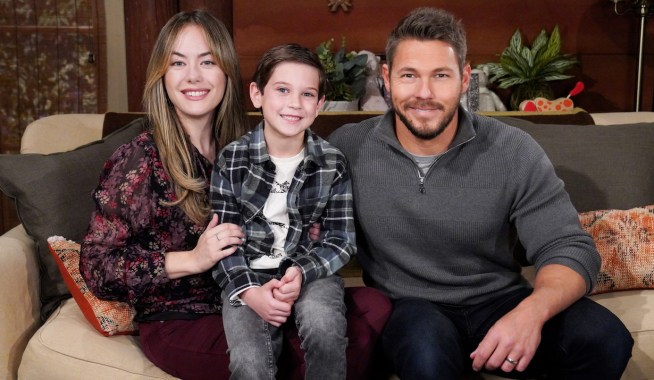