Bold & Beautiful’s Scott Clifton Reflects On a Decade With the Love of His Life — and Yet, ‘We Still Don’t Know What the Hell We’re Doing’ 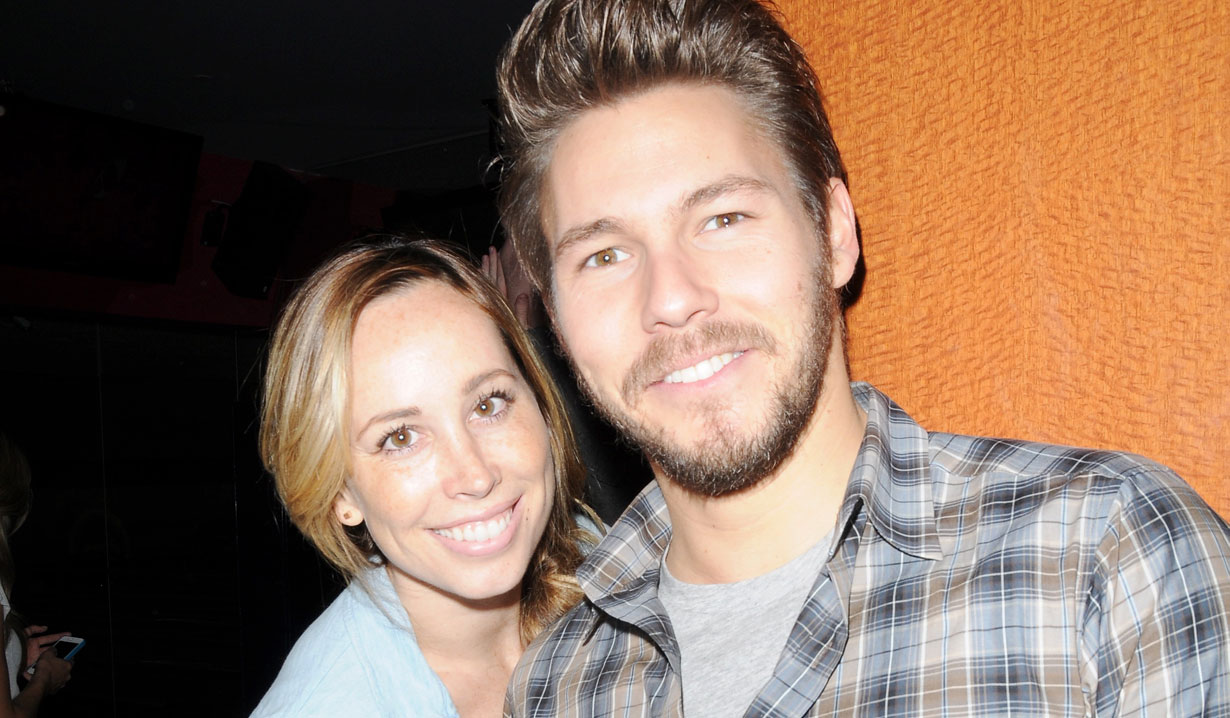 A special day to honor a happily married couple.

We wanted to take a moment to send The Bold and the Beautiful’s Scott Clifton (Liam) and his beautiful wife Nicole our very best anniversary wishes this year. On Thursday, October 20, the couple celebrated their 10th wedding anniversary and the CBS soap actor sent his wife a message…

More: Huge B&B return will shake up the Logans

In response to his comment, The Young and the Restless‘ Michelle Stafford (Phyllis) replied, “Does anyone though…”

He also shared of couple of photos of them together, as well as a solo shot of Nicole holding a beautiful bouquet of flowers.
https://www.instagram.com/p/Cj9N5Alp5bk/

Many of Clifton’s castmates took some time to send their best wishes too, including the actor who plays his onscreen brother, Darin Brooks (Wyatt), who stated, “Aww happy anniversary you two!” Ashley Jones (Bridget) added, “Looks like you’re going strong to me… happy 10! I love you both,” as his former One Life to Live co-star Kristen Alderson (Starr) shared, “Love you two together,” and Days of Our Lives alum Kate Mansi (ex-Abigail) remarked, “Wow you really scored.”

The couple married in 2012 in the Malibu Hills in Los Angeles and on May 6, 2016, they welcomed their first child, a son, Ford Robert Clifton.
https://www.instagram.com/p/BFJ-IZNgm4a/

Over the years, Clifton has posted many photos of his wife but one of our favorites, that came with a little piece of advice for his followers, was from November 2021 of Nicole holding a drill and wearing a tank top with her family’s business logo on it.

“My best advice,” the actor shared. “Marry the daughter of a carpenter.”
https://www.instagram.com/p/CWCiJKWJ7KP/

Soaps.com wishes the couple many more happy anniversaries to come!

View another photo of Clifton and his wife, along with other real-life Bold & Beautiful couples, in our gallery below. 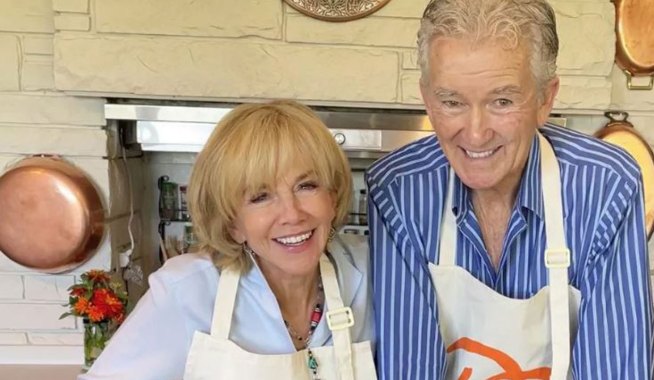 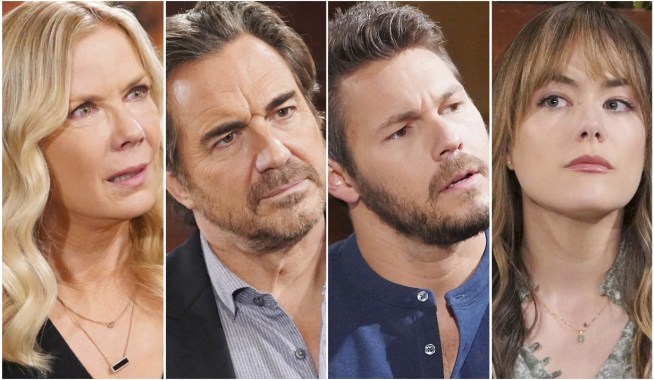