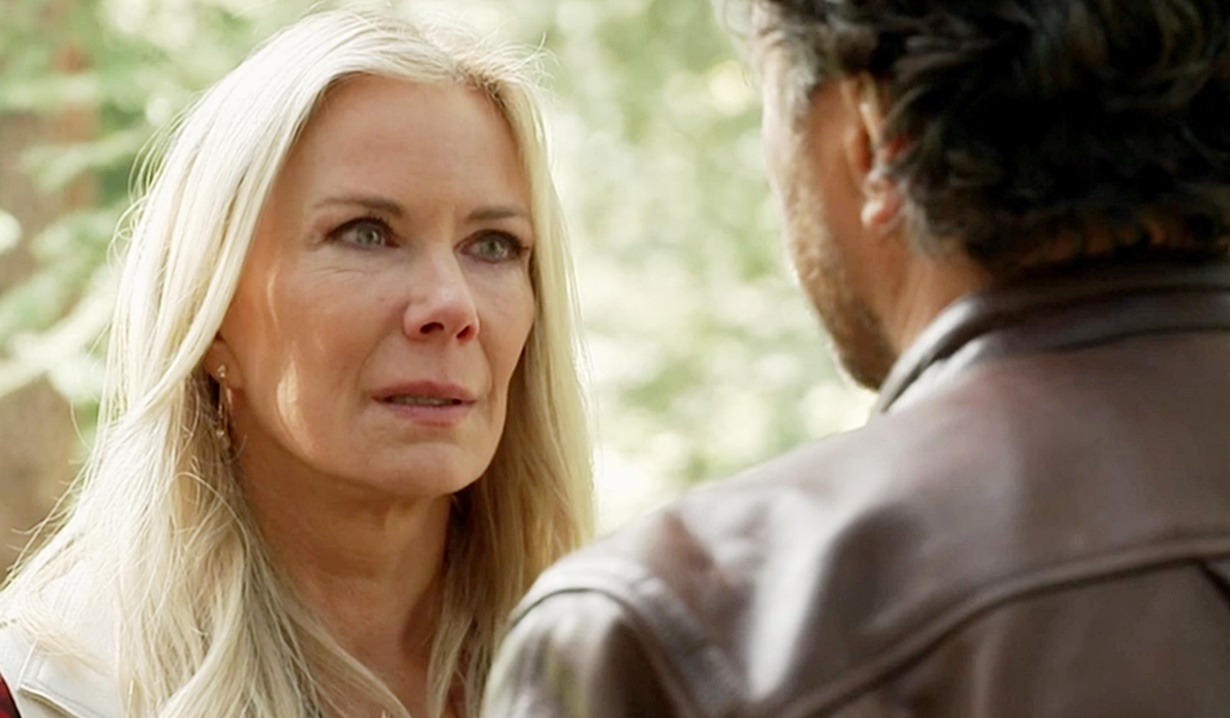 Whether the show will listen to the fans doing the mapping… Well, that’s another story!

“Bridge” fans everywhere are still reeling over what went down in Aspen and can’t believe what has unfolded before their eyes. Not only did Thomas frame Brooke as the one who called CPS, Ridge told his wife that they were over and went back to Taylor — without even giving her a reason why.

Katherine Kelly Lang gave Instagram followers a behind-the-scenes look at how the actors prepared for the big “Bridge” breakup. Everything from getting ready to the crew setting up to shoot the scene, as well as Thorsten Kaye taking a look at his script. She also threw in some shots of the beautiful Aspen backdrop but in the end, the CBS soap actress wanted to know how fans were feeling. “Penny for your thoughts?” she asked.

Like we already said, “Bridge” fans were furious… In fact, Hayley Bertucci remarked, “I’m going to need way more than a penny for these thoughts,” while Jeremy Trainor shared, “You and Thorsten really brought it during those scenes. I remember Brooke and Ridge’s first scene. And to think they arrived here… I know their love story isn’t over but I am excited to see what’s next for Brooke.”

And fans had a lot to say about that as well. If history serves correctly, Brooke and Ridge always seem to find their way back to each other. It’s their destiny right? Well, what happens in between could change that — if the writers listen to what fans have mapped out for Brooke’s future…

More: An especially dark turn ahead for one soap

Kelli Saunders Scoma simply stated, “Go find Bill!” as Suzanne Livingston D’Aurizio remarked, “I’ve followed this story for over 30 years! Put Brooke back with Eric. They really had true love in spite of all of the family dynamics.” But Nancy Shields Dearman disagreed and countered, “I’ve watched from day one and love Eric too but not with Brooke. Too creepy considering he’s been her father-in-law the majority of these years… The idea of her getting back with Bill has more exciting possibilities!”

However, Linda Black took a lighthearted approach with her response, “As painful as that was to watch it was in such a gorgeous setting.” She thanked Lang for sharing the footage and commented on what a “great job” she did then joked, “My question is… Did Thorsten and Krista have any trouble running up that mountain?”

Hey, we were wondering about that too!

More: Why fans should’ve been delighted with Thomas/Hope’s kiss

How do you feel about the breakup and what do you think will happen once Ridge learns the truth — that Brooke didn’t call CPS after all? Share your thoughts in the comment section — we’d love to hear them!

For now, we leave you with photos of Ridge and Brooke’s on-again/off-again love story in our galley below. 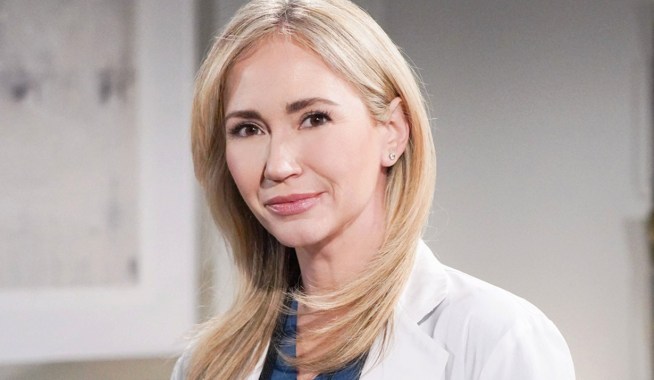 Bold & Beautiful's Jacqueline MacInnes Wood Opens Up About a Real-Life Fright: 'Someone Said, You Look Really Scared… Um, I Was!' 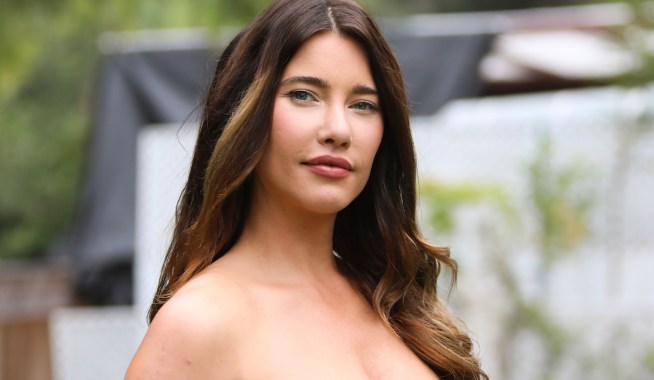