Bold & Beautiful Shocker: The Awful Truth About Quinn’s Sudden Exit — and the Question Nobody’s Asking… Yet 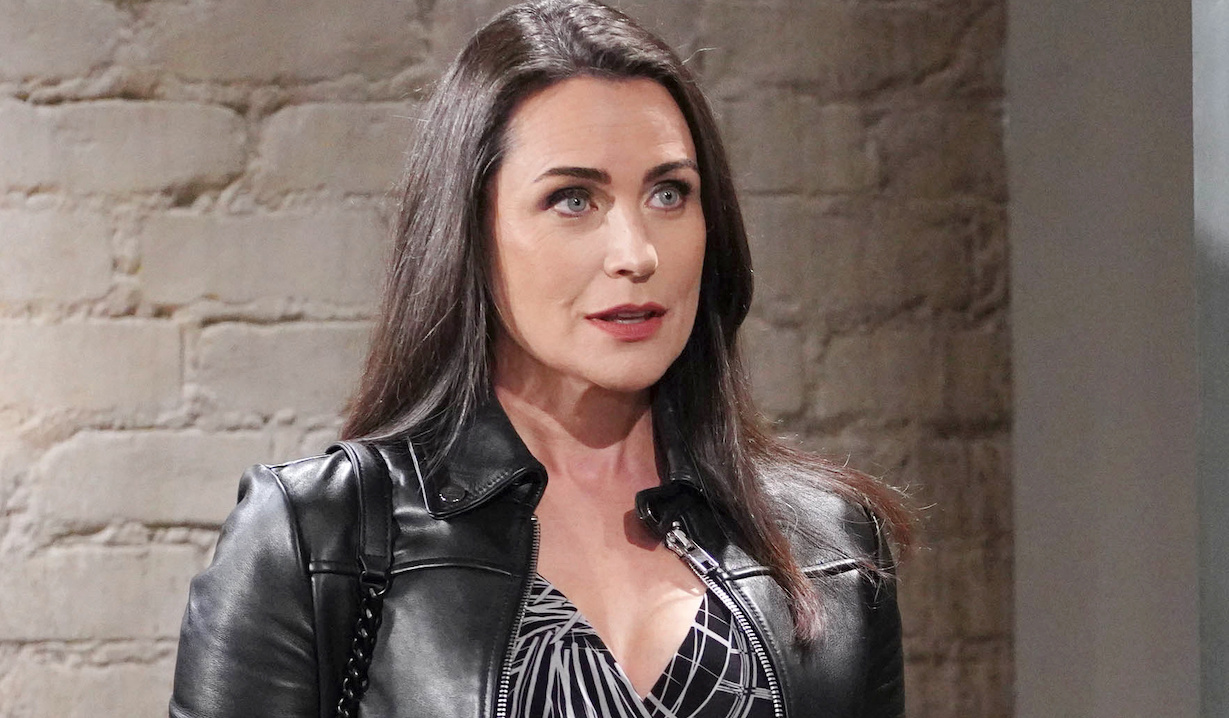 Only one terrible turn of events could make “Quarter’s” breakup make sense.

The three words that best describe the way that The Bold and the Beautiful wrote out Rena Sofer as Quinn are these: Does. Not. Compute. The character had at last been invited to leave the marriage that had lost its heat and gotten together with loverboy Carter. This wasn’t a happy ending for her, it was a happy new beginning. So why… why would she just… bail?

Certainly, Carter doesn’t understand. As he told Katie, “I was willing to risk it all for her — my career, my character, my friendships with Eric and Ridge. We finally got to a place where we don’t have to hide our relationship, and she just runs away? It doesn’t make any sense!”

It will soon, though.

In happier times. Much happier.

In the Thursday, Oct. 20, episode of the CBS soap, Carter seeks clarity and closure from the one person who might be able to provide them. (See who it is here.) He can’t turn to his ex-girlfriend for answers, that’s for sure. She didn’t even quit her job at Forrester Creations in person; she just texted her former husband that she was outta there.

What we fear the hunk is about to find out is that Quinn didn’t fall out of love with him, or have second thoughts about saddling him with a partner who doesn’t want what he does (i.e. kids), but learned something that’s as shocking as it is heartbreaking. 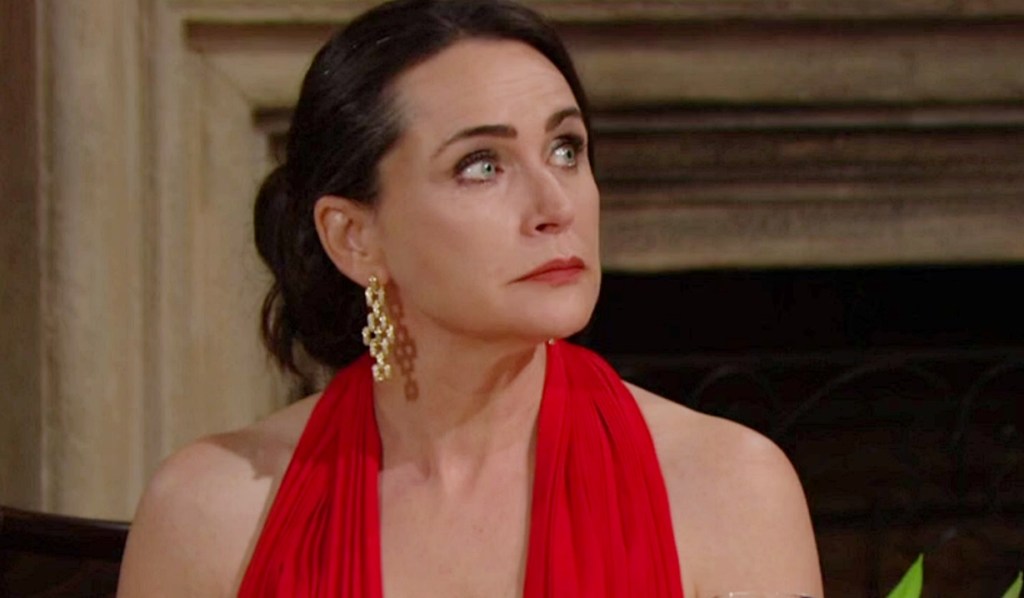 That’s it — chin up. Stiff upper lip and all that.

The End Is Near

The only reason Quinn would dump Carter without a word of warning is if she found out that she was terminally ill and wanted to spare him the pain of watching her die. Reeling from the terrible surprise, she might see leaving him as the last gift she could ever give him, a token of her devotion that honestly he’d never want. As standup a guy as Carter is, he’d want to be there for Quinn every step of the way — regardless of the fact that every step took them closer to a devastating end.

Quinn, of course, wouldn’t want that for him. She’d want him to move on with his life, and the sooner, the better. (Not yet, Katie; too soon!) 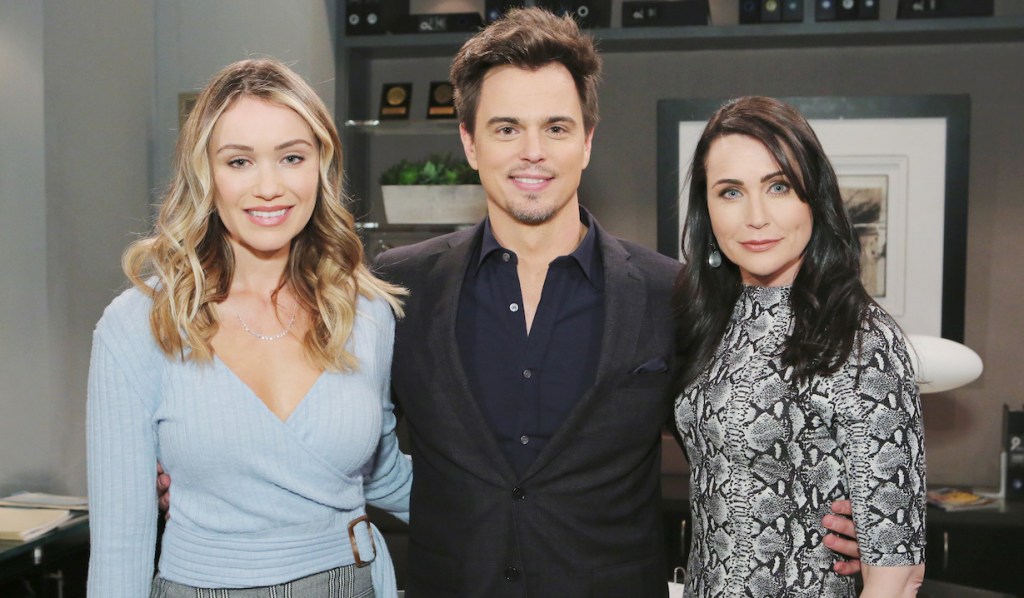 The Question No One Is Asking

Curiously, neither Carter nor anyone else has thought to question Quinn’s son about what prompted her to get the hell outta Dodge. Does he even know that she’s left? We may never find out, as rarely as we see Wyatt these days.

What do you think? Did Quinn leave L.A. as a precursor to moving to the real “City of Angels”? On your way to the comments, review Quinn’s whole life story in the below photo gallery. 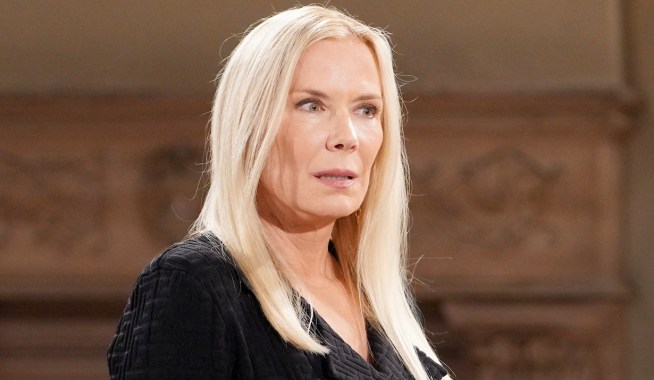 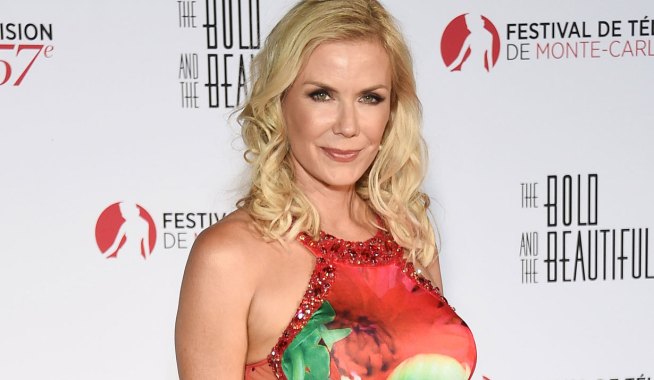