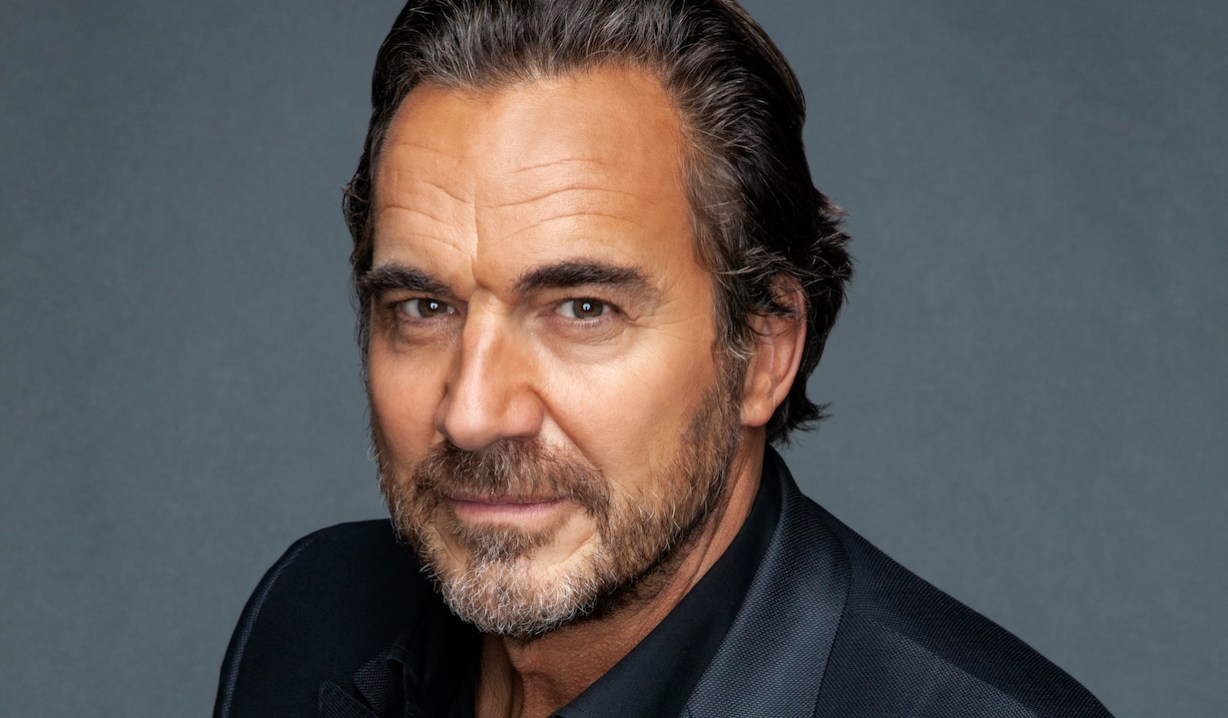 The writing is on the wall. In all caps, even.

The moment that The Bold and the Beautiful revealed that Thomas had used the voice-changing app to frame Brooke for calling Child Protective Services, we knew what was going to happen. And our heads hit the roof, we were so mad. Why’s that?

Obviously, the storyline is going to become that Ridge traded Brooke for Taylor only because of Thomas’ stunt. It’ll be all about, “Oh, if only Thomas hadn’t done this awful thing” and “How can we ever recover from what Thomas did?” And what Thomas did is awful, no doubt about it. It’s an issue. It is not, however, the biggest one. What is?

Ridge’s flip-flopping! His refusal to be honest with Brooke about why he’s in another huff! His disinterest in working on his marriage and his rush to move from one wife to the next!

When the truth comes out, Brooke should tell her destiny to take a long walk off of a short runway; what kind of man runs to another woman without even doing his spouse the courtesy of dumping her first? And Taylor should suggest that he forget her along with ever using the word “forever” again; she’s nobody‘s “ol’ reliable” and certainly not his!

None of that is going to happen, though. We’d bet our last box of wine on it. All of the blame for Ridge’s wife swap is going to fall on Thomas. Ridge is going to be portrayed as a victim. And yes, Thomas did pull a fast one. But that doesn’t excuse Ridge’s behavior. He wrote off Brooke and his marriage in the time that it takes for a pine cone to fall on his head. And before he’d spent so much as a day alone, off he jetted to tell Taylor that some time had opened up on his schedule, and didn’t she want to fill it?

Despite the way that Ridge treated Brooke (like she was disposable) and Taylor (like she’d want a man who’s still warm from being in another woman’s arms), he’s going to continue to be played as some kind of tortured hero instead of what he actually is: a vacillating man-baby who couldn’t stick to a commitment even if he was slathered in Super Glue. And argh! We are just not OK with it. Any of it.

Review Ridge’s life of ping-ponging between women in the below photo gallery. 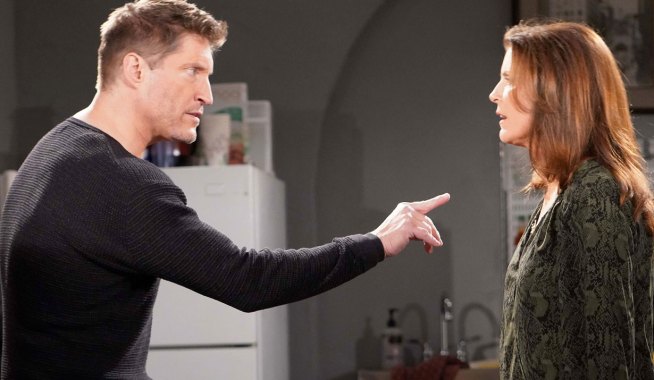 As Bold & Beautiful's Sheila Takes a Big Gamble, It's a Close Shave for Sean Kanan

The Bold & Beautiful Twist That Reveals… Well, Pretty Much the Show's Entire Future 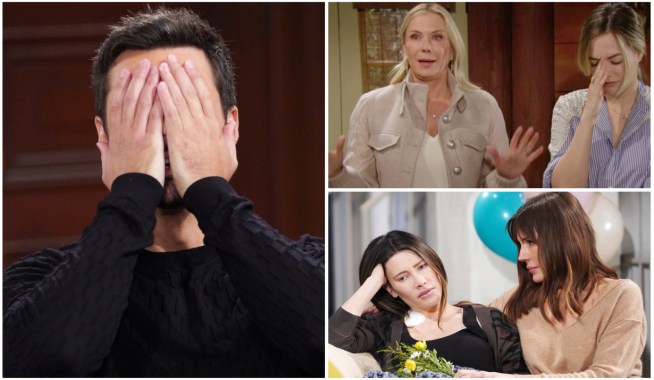