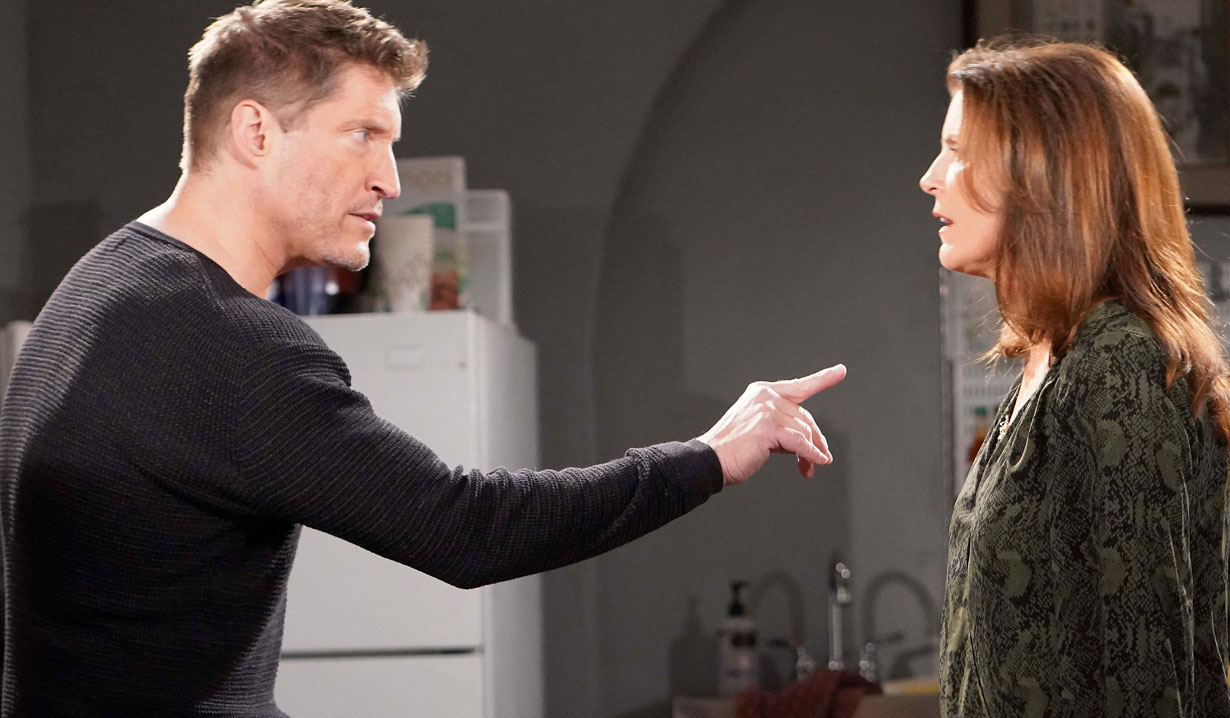 The CBS fave gets camera ready.

The Bold and the Beautiful’s Sean Kanan (Deacon) recently posted a video from a barber chair and relayed to his Instagram followers, “There’s something very strange about letting a complete stranger put a razorblade to your throat.” As the barber lifted up the razor, Kanan laughed then gave him the go-ahead, “Alright, let’s do it.”

Along with the video, the soap fave remarked on how “cutthroat” Hollywood can be then stated, “Let’s hope today isn’t one of those days.”
https://www.instagram.com/p/CjjgM2vp0mF/

Kanan could have very well been getting a close shave in the hair and makeup department of the CBS Studios, or at a private locale, but in any case, it’s not his character who will need to be dressed to impress in today’s, Wednesday, October 12, episode, but rather his partner in crime Sheila.

Sheila has gone above and beyond in order to disguise herself in the red-headed-bombshell getup. Heck, she fooled Deacon in the beginning and whether he’d been drinking or not, her cloak worked — and even scored a pass by Hope’s watchful eye. Well, Sheila is about to make a very bold move today with the sole intent on impressing Deacon.

However, what that bold move entails is anyone’s guess and considering this is Shelia we are talking about, she could be about to put her disguise to the test once again by setting up a romantic dinner in public — at Il Giardino — for all we know!

Whatever the case, we’re here for the drama and given some of Sheila’s past crimes, as featured in the photo gallery below, her big plan to impress will likely take Deacon more than a little off guard. 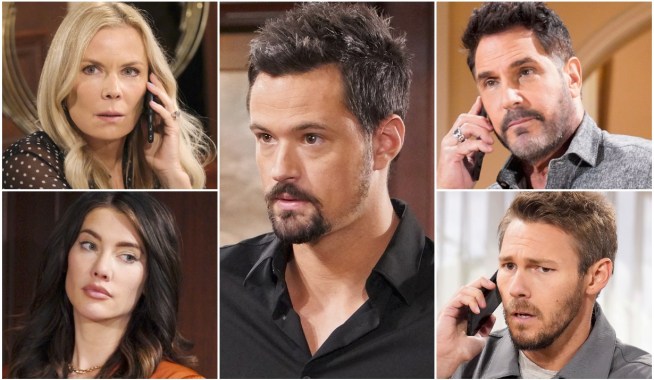 Bold & Beautiful Stunner: Fans Accuse [Spoiler] of Calling CPS — and Wait Until You Hear Why! 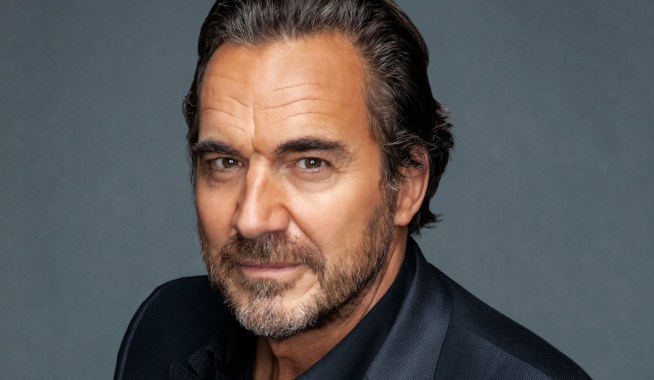