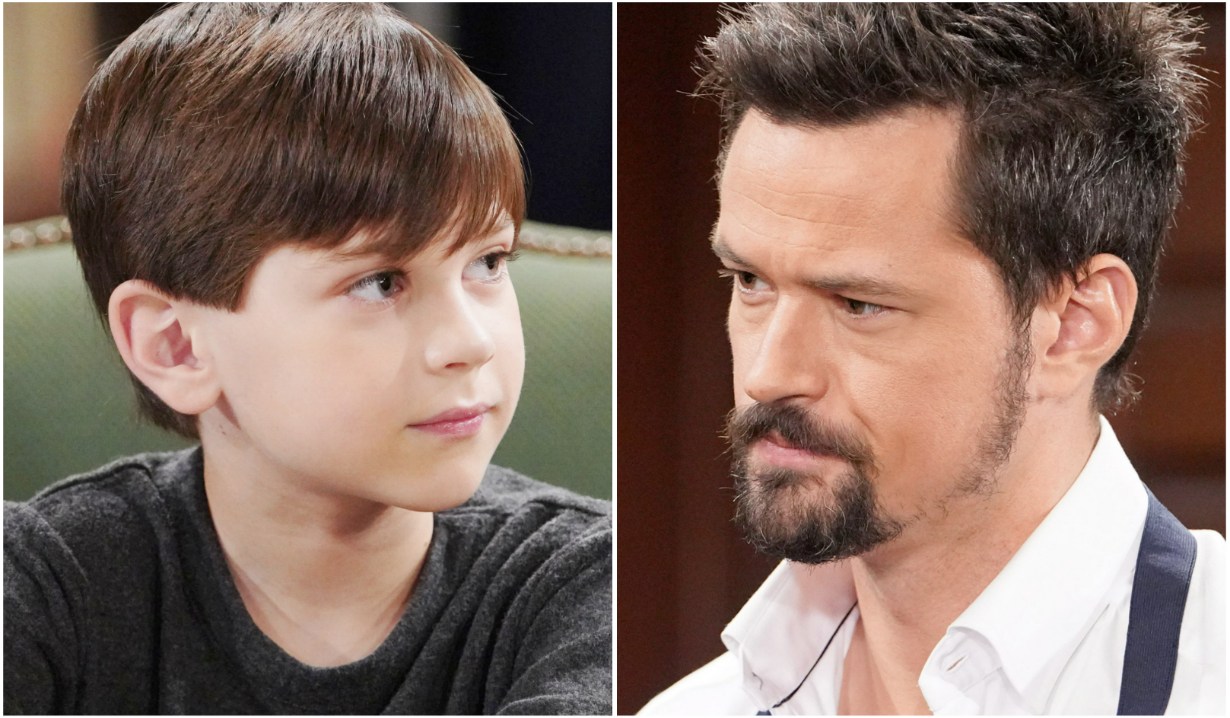 Growing up is for the birds!

Well, it was bound to happen eventually. It looks like Bold & Beautiful‘s Douglas finally had enough of everyone fighting over him and decided to join the fray! Bad news for Thomas, though, the fed up kid has turned on his dad!

We can’t say we’re surprised, but we are impressed with those moves! OK, so it wasn’t quite Douglas versus Thomas, but we did get to see Henry Joseph Samiri (yup, he’s back!) battle it out with TV dad Matthew Atkinson.

Thomas’ portrayer shared the whole encounter on Instagram, captioning the video, “When you and your TV son are both Dragon Ball Z fans… You can’t take us anywhere.”

Dragon Ball Z, for those not in the know is an incredibly popular anime series following epic, larger than life battles between powerful beings of good and evil. Well, it’s quite a bit more than that, but for this purpose, that’s all you need to know.

The technical term for the cupped hands attack that Samiri and Atkinson perform at the beginning of their epic battle is “kamehameha.” It’s an attack that throws out a powerful beam of energy to take your enemy down. It’s something of a signature move for Goku, the show’s main protagonist, though it’s used by a a number of characters and is usually more of a finishing strike than an opening volley.

What, you thought the two actors were the only Dragon Ball geeks out there?

Clearly, the two were evenly matched in their kamehamehas as they had to break it off and resort fists! Or at least hands. Of course, it was only once the two combatants reached this point that Samiri demonstrated that even at his young age, he’s already mastered the stage slap!

Of course, when it comes to The Bold and the Beautiful, we feel like that’s one of the basic requirements to getting hired. Just ask Brooke.

The best part of the whole video, though, might just be how utterly blasé everyone around the two actors is while they engage in mortal combat. That and seeing how much TV dad and son get along.

Check out the whole battle below.

Peruse our photo gallery of Thomas’ sometimes downright bizarre life — a good part of which revolves around his beloved son! (Now) 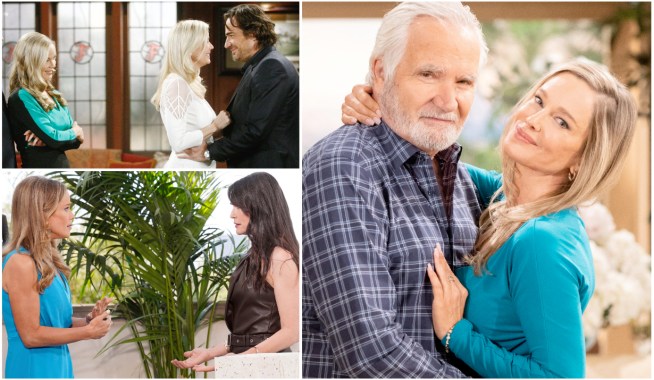 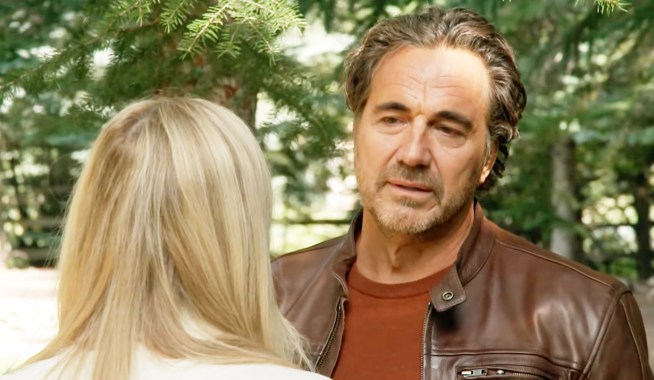