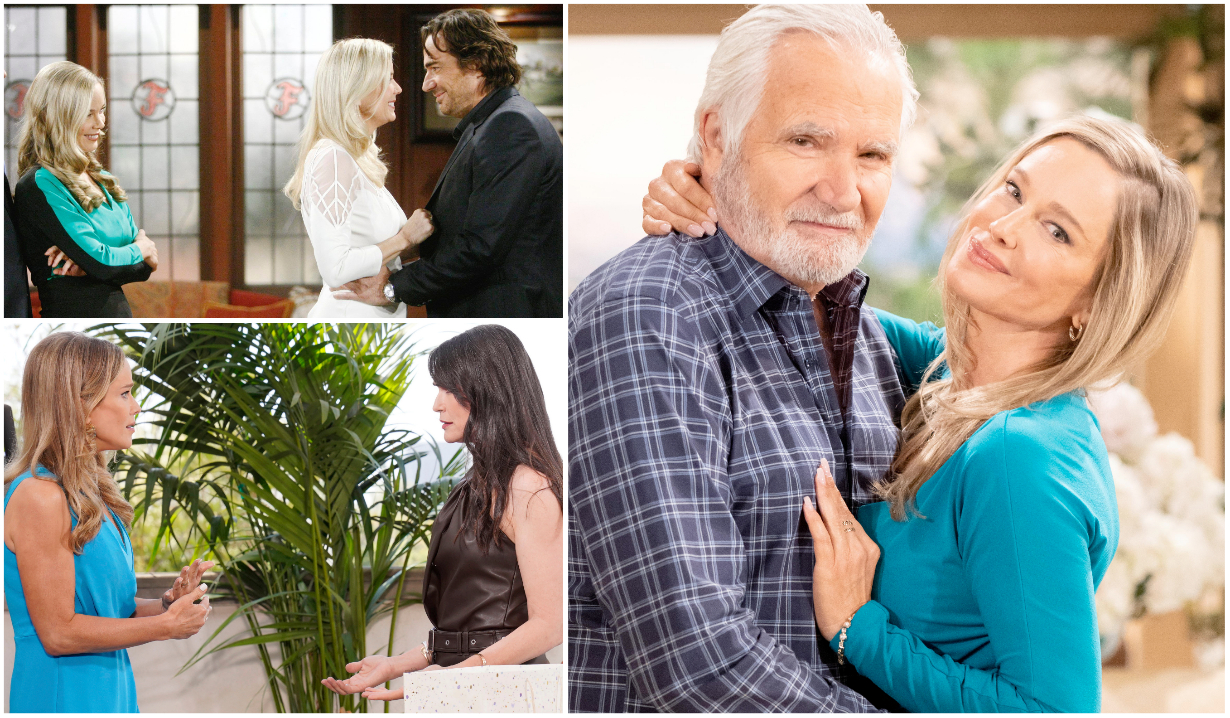 It’s always a good sign when the cast of The Bold and the Beautiful is excited about what’s coming up, and is Jennifer Gareis ever! On October 6, she took to Instagram to share a gorgeous photo of herself “reading scripts in my office and can’t wait for you to see the juicy storyline [the show] has in store for you!”

We can’t wait, either. Since Donna’s pickleball games with former husband Eric prompted him to do a wife swap and oust his latest missus Quinn, the once and future (?) Forresters haven’t had a whole lot to do. “I love all the good times I’ve had with my honeybear,” the actress said in June.

Us, too. We just want those good times to involve some high drama. Perhaps what’s coming down the pike will be the twist that will explain why — since Rena Sofer has left — we never see Quinn anymore. Based on the soap’s fall preview, we have a hunch we know how Donna’s nemesis will be dispatched. (Read our dire theory here.)

Or maybe Bold & Beautiful is going to have Eric and Donna prepare to remarry… just in time for him to get a second chance with the one who got away. (Read about the “naughty” individual whose name has been bandied about behind the scenes here.)

Or could it be that Donna is going to get drawn into the whole Brooke/Thomas kerfuffle that has upended her marriage to Ridge? If so, we can only hope that the twist includes Donna kicking Ridge’s butt at chess!

What do you think the new storyline is? Drop a guess in the comments, then see how the branches of the Logan family tree are connected in the below photo gallery. 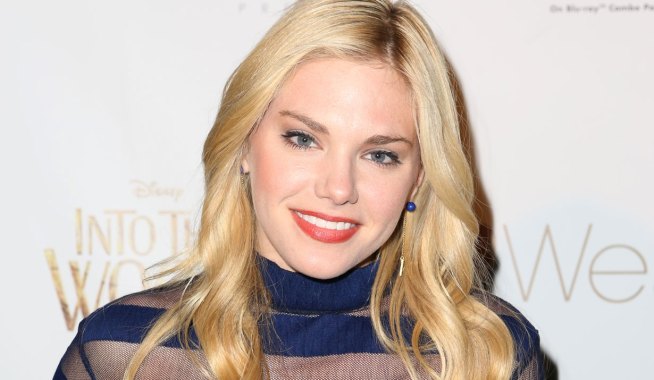 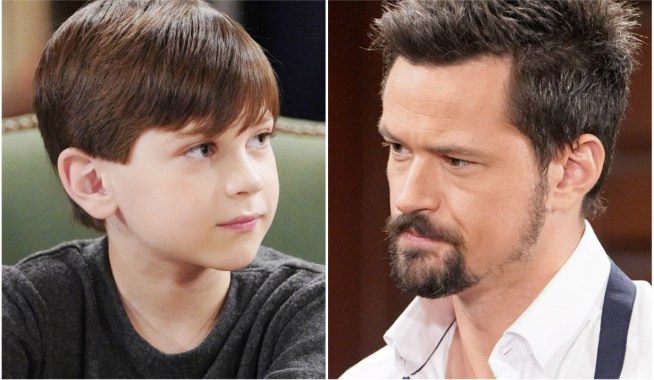