Bold & Beautiful’s Next Step for Ridge Has Disaster Written All Over It — and Not Just for Him, Either 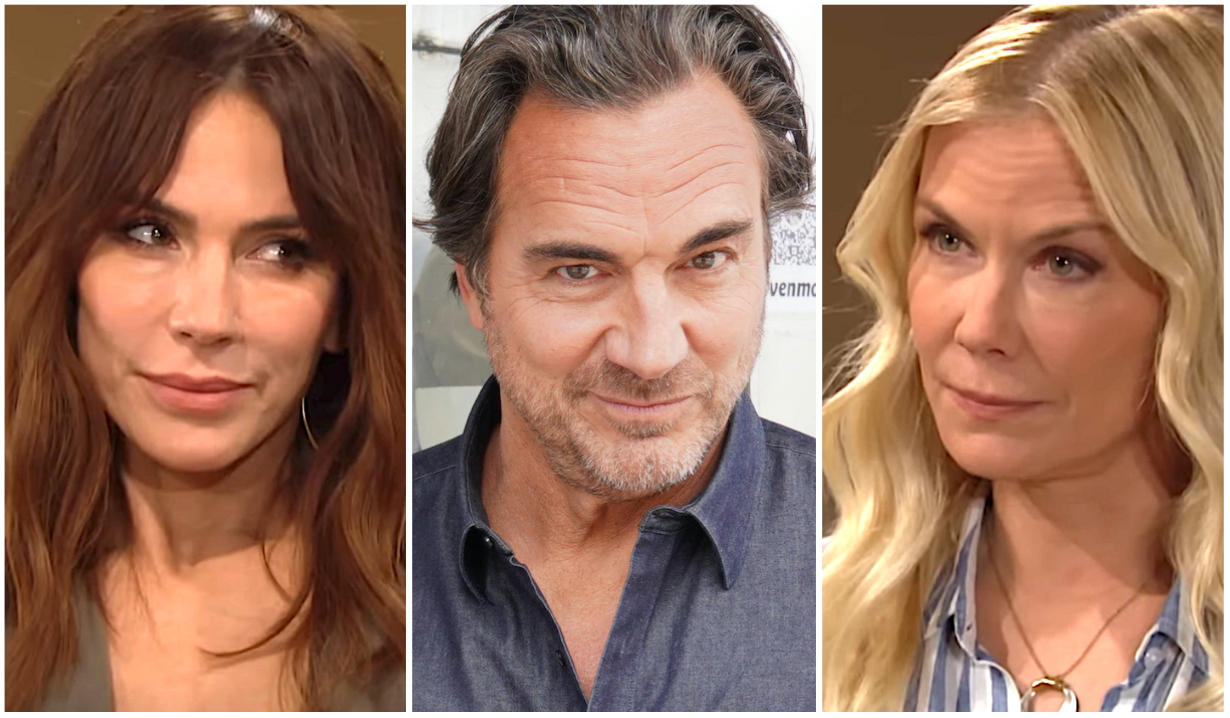 The September 23 episode of the soap dropped a big hint about where his heart is headed.

The words “too little, too late” were all but invented for the speech that The Bold and the Beautiful had Ridge give to Taylor and Steffy in the September 23 episode. Not only did he acknowledge that, unlike his ex-wife and son-in-law, “as long as I can remember, I’ve been selfish” (agreed!) but he observed that “I’ve made bad choices all my life, and they’ve affected my kids, especially when they were younger” (also agreed!). Now what do you suppose he’s going to do in the wake of these revelations, huh? 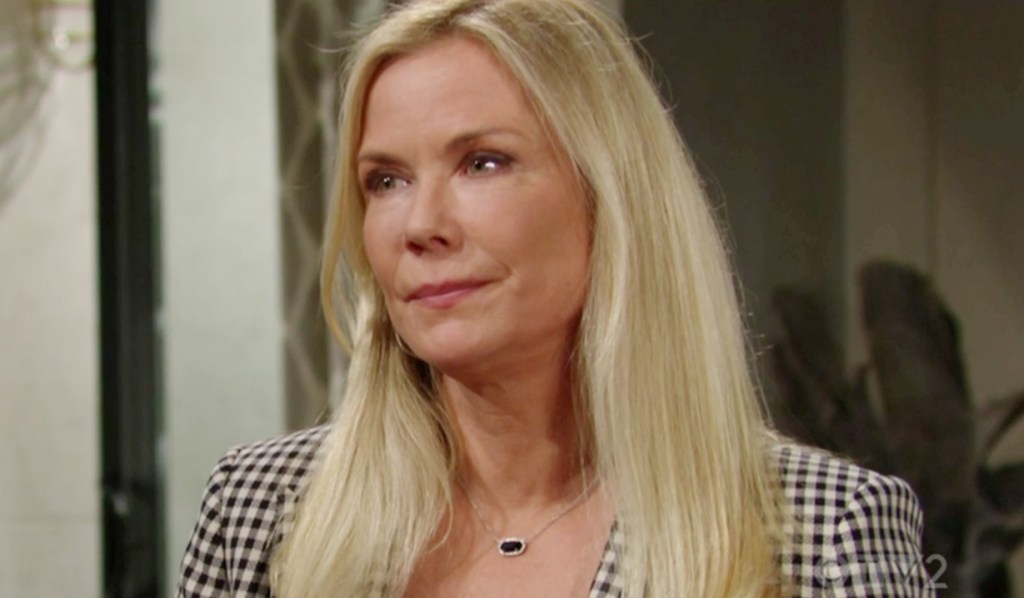 “Not crazy about the direction this is taking us… ”

Regrets, He’s Had a Few

Later, Ridge compared himself to Finn, marveling at the way that it was possible for a man to come home every night to his wife and children as opposed to galivant around Los Angeles. Who knew that that was even doable? But “you take care of your family, and your kids are going to grow up knowing what a father and what a husband should look like,” Ridge said, “and that’s important.

“You’re not going to be sidetracked,” he added, “by some… ” As he cut himself off, you could just hear Stephanie in the afterlife screaming, “Say it! Say it, son! ‘Some slut from the Valley!’”

If Ridge heard his mother, he didn’t grant her wish. Instead, he just told Finn that he is “the father and the husband that I should have been.” Well, so far, anyway.

“You're the father and the husband that I should have been.”

Steffy was quick to give Pop a pass, telling him that he did the best he could. Um, really? Even he didn’t buy that. “The best I could, Steffy? That doesn’t compare to what you deserve, both” you and your mother. “I’m sorry.”

When Ridge was alone with Taylor, he shared with her the perspective that hindsight had given him. “When you came back all those years ago, that was it. That was our time to be together as a family. The five of us. That’s what Thomas wanted, Steffy, Phoebe. But I couldn’t give it to them. I had to walk away from them. I had to turn my back on you and that beautiful family.”

Well, Ridge didn’t have to. But yes, he did indeed do that.

Here is to new beginnings and Ridge finally admitting his mistakes and expressing feelings. Taylor makes Ridge want to be a better man and nobody makes him happier than her TK and KA absolutely shine together 💜✨️🥂 #Tridge #BoldandBeautiful @KristaAllenXO pic.twitter.com/qBo5gEyT2Z

Where Do We Go From Here?

Like Steffy, Taylor gave Ridge a pass and suggested that the future should be their focus, not the past. And we all know what that means, right? Another “Tridge” reunion.

Heck, at the same time as all of this was going on, the stage was being set for Brooke to all but push Ridge back into Taylor’s arms. “Apple-gate” and its aftermath — maybe you’ve read how dicey things get — is going to make it as easy as pie for Ridge to pull the plug on his latest marriage to Brooke. And since Ridge can’t be lady-less for the duration of a commercial break, that will return him to Taylor & Co. in three, two…

Well, any second now. And, of course, that will be disastrous for all concerned. Sure, we’ll get a break from Steffy and Thomas parent-trapping Mom and Dad. But when the dust settles, Ridge is just going to break Taylor’s heart again. (Need we remind her of all the times he’s proven he’s just not that into her?)

The Forresters will play house for a spell, and then Brooke will take up anew with Deacon or Bill — any of her exes will do — and Ridge will drop Taylor like a hot potato to reclaim his destiny. Does anyone not see that happening? On your way to the comments, review Ridge’s life of ping-ponging in the below photo gallery. 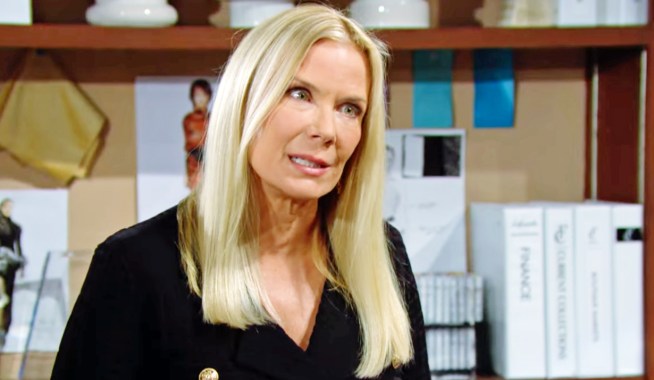 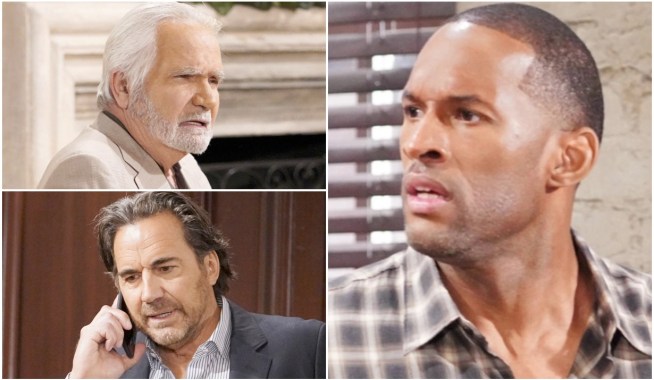