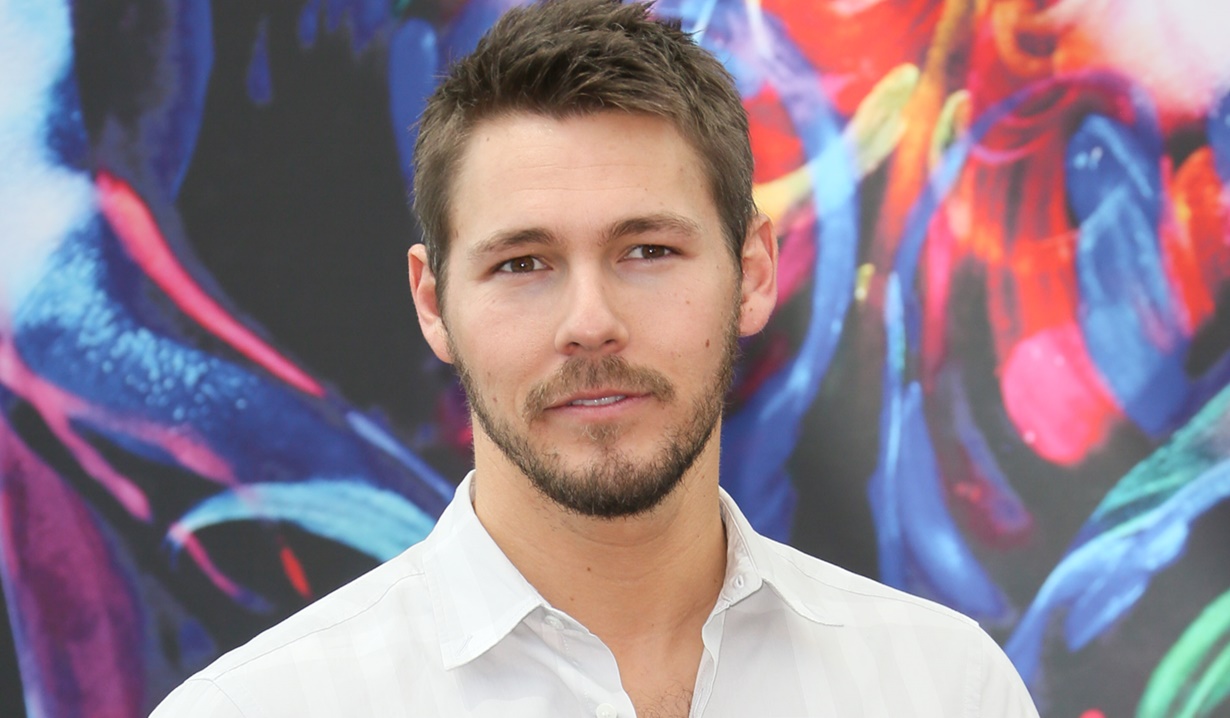 We’re not sure about the moral of this story. Also, ouch!!!

It was true confession time for Bold & Beautiful’s Scott Clifton (Liam) when he recently took to social media to share a story with followers about a gnarly injury he suffered while attempting to go for a bicycle ride with his son Ford.

We say “attempt” because it’s not clear whether they actually made it onto the trails at the park or if they had to call it a day and go home and dig out the first aid kit to treat Clifton’s nasty burn. That’s right, burn.

“How does one get a burn while riding a bike?” you might ask. Well, as we previewed in the headline, there’s a story, involving a paradox, and well, here goes…

It starts with Clifton’s confession: “I don’t wear shorts. Never have. Unless I’m working out or swimming (or on set in costume), I’ve never liked the look, feel, or frankly, the idea of trousers that just stop existing halfway down my leg.” He goes on to add, “It’s weird, okay?” So… not liking shorts is weird or the rest of us are weird for liking shorts?!?

Anyway, next comes the paradox: “I also hate feeling hot. I’d sooner freeze to death than endure the crippling agony of that first bead of sweat coalescing on my skin.” So, the guy who hates being hot also loathes the idea of wearing shorts to stay cool. Got it.

Nonetheless, “given the last few weeks of sweltering California weather” Clifton changed his tune and went and out and bought not one, but two, new pairs of shorts!

This must be the part of the story where he realizes how fabulous it is to be cool and comfortable and admits he’s been wrong all along about the short-wearing community and their “weird” penchant for leg freedom, right? Wrong.

After deciding to take Ford bike riding in the park, which Clifton characterized as a “great opportunity to debut my pasty Scottish calves,” there was an incident. Involving the shorts, yes… and the newly-bared legs. Eep.

Clifton detailed: “As I’m unloading the bikes from the back of my 4Runner, I realize my leg has been resting on the scalding hot tailpipe for several nanoseconds too long, leaving me with an incredibly painful, soot-black crescent tattoo.” Argh! We can’t imagine how much that must have hurt, both when it happened and afterward.

To conclude his post, the star revealed the moral of the story from his perspective: “Y’all short-wearing SOB’s take for granted the long-developed instinct to constantly protect your legs. This shit comes with a learning curve.”

See his healing wound for yourself below (and get a load of that impressive calf muscle!).

We here at Soaps hope Scott Clifton heals up quickly with a barely detectable scar, and wish him all the best in his short-wearing adventures moving forward.

Look back in horror at Liam Spencer’s dumbest moves in the gallery below. 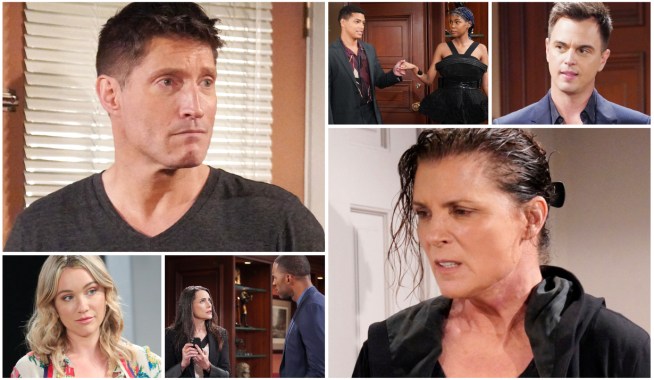 At Last! Bold & Beautiful Is Giving Fans What They've Been Begging For! 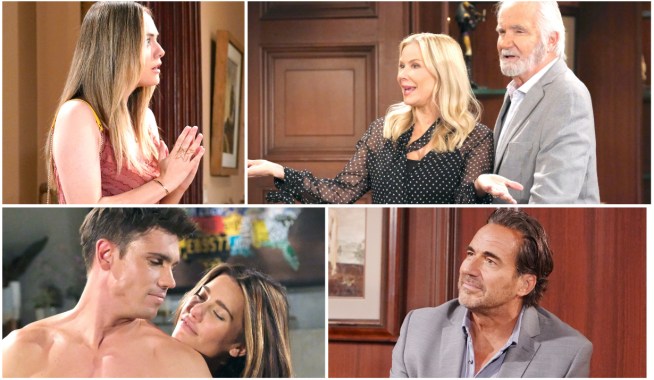