At Last! Bold & Beautiful Is Giving Fans What They’ve Been Begging For! 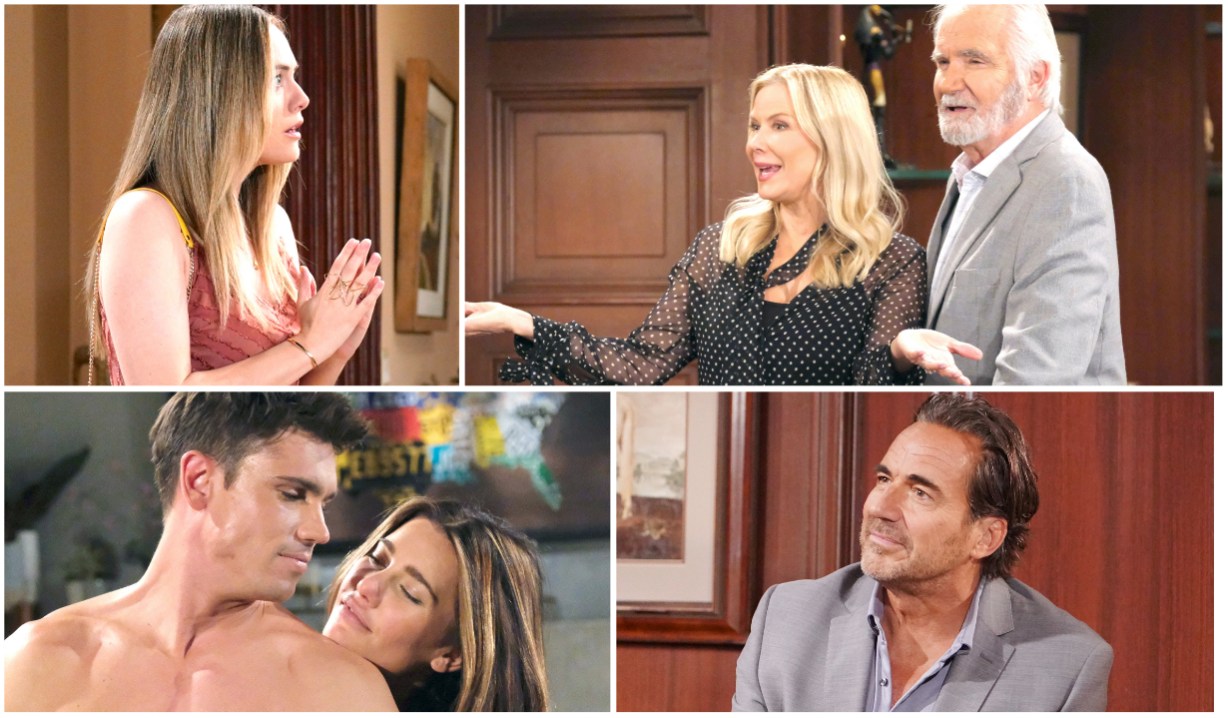 November sweeps will find the show doing what it does best!

When it comes to The Bold and the Beautiful, there are certain things we’ve come to expect. Ridge will forever be torn between Brooke and Taylor. Pam will arrive at any event with a platter loaded down with lemon bars. Bill will have a difficult time squeezing his ego into a room. These are simply givens.

But one of the things that fans have associated with the show from the beginning — and we’re talking literally the very first episode, which you can watch below — has been missing for ages: fashion shows. Although the soap still takes place at Forrester Creations, home to such lines as Brooke’s Bedroom and Hope For the Future, it’s been absolutely ages since we saw models strutting the catwalk as big drama unfolded behind the scenes. 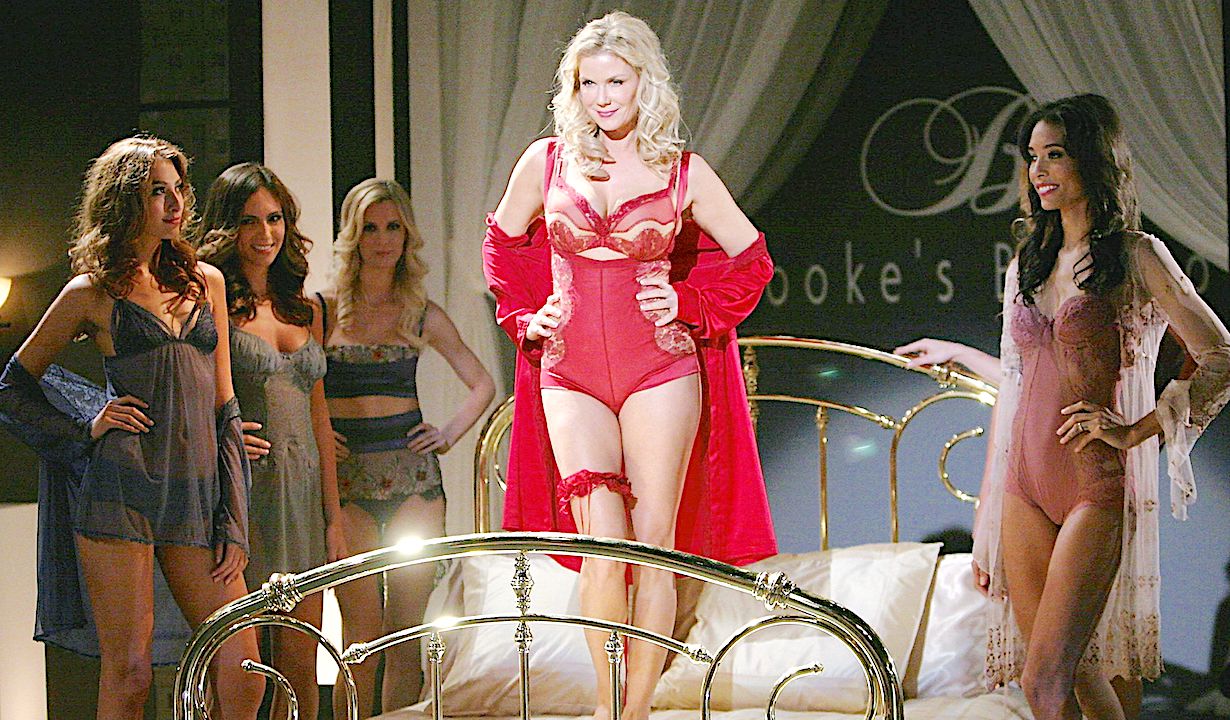 Guess who took center stage when the Brooke’s Bedroom line was rolled out? (If you guessed Taylor, you’re definitely wrong!)

Thankfully, that’s all about to change.

During a recent episode of the YouTube chatfest Bold Live!, host Casey Kasprzyk — who loves nothing more than offering fans tantalizing tidbits about upcoming twists — dropped this crowd-pleaser: “I guess I can say this,” he shared. “We will be having a fashion show.”

For those not in the know, it’s worth mentioning that Kasprzyk… well, definitely is in the know! He is, after all, Bold & Beautiful‘s supervising producer as well as one of its most vocal cheerleaders. So when he said, “The fashion shows are back,” he wasn’t just whistling Dixie. In fact, he went so far as to say that we could expect to see one in early November.

That timing isn’t likely to be coincidental. After all, one of the things viewers have always loved about fashion shows is that there tends to be a whole lot of backstage drama unfolding even as beautiful people are strutting their stuff on the catwalk. And November is one of those times of year when soaps amp up their storylines in hope of scoring big in the ratings race known as sweeps. Put all those factors together, and it sounds as if Bold & Beautiful is planning to put on one heck of a show!

Speaking of fashion, check out some of the outrageous looks your favorite Bold & Beautiful characters have donned in recent months… including that unforgettable Little Bo Peep dress donned by Hope! 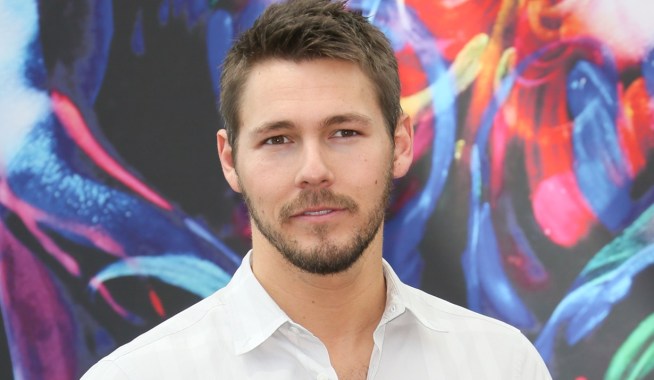 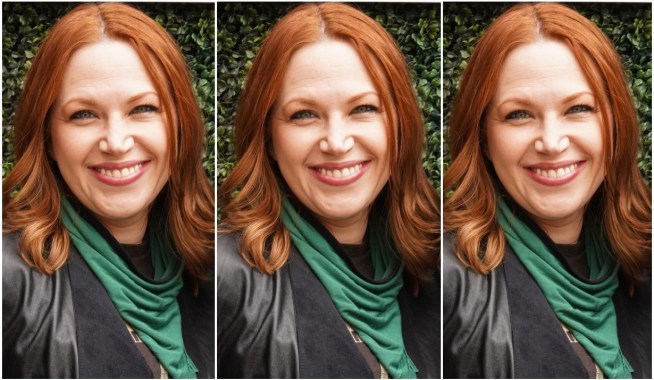