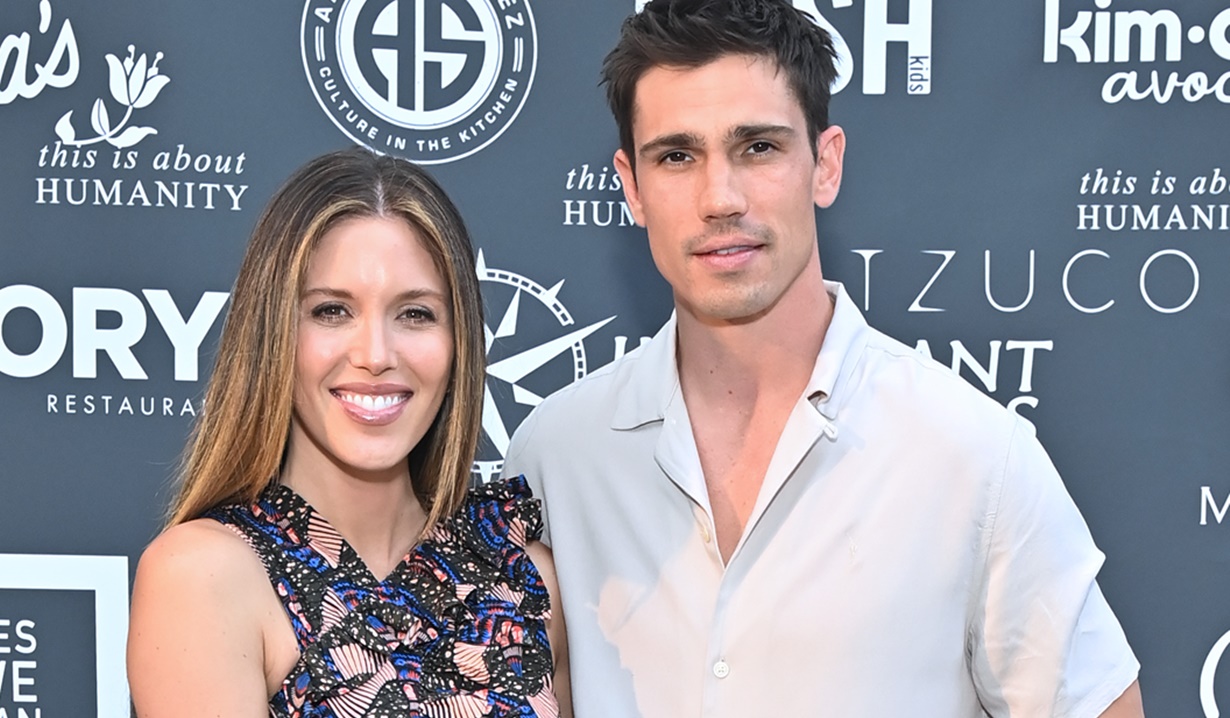 No 7-year itch for this Bold & Beautiful couple.

Bold & Beautiful’s Tanner Novlan and Kayla Ewell may be celebrating 7 years of marriage but they’ve been together for 12 and just seem to fall more in love with each other.

It remains to be seen if his Bold & Beautiful alter-ego, Dr. John ‘Finn’ Finnegan has the same kind of staying power in his marriage to Steffy Forrester. After nearly being killed and enjoying a romantic and miraculous reunion, it’s looking good. That said, longevity in a relationship is a tough thing to pull off on a soap opera, and we’re sure they’ll be going through more strife before too long thanks to his birth mother Sheila. We’ll have to stay tuned to see if they can come out of it with their marriage intact.

Novlan and Ewell, meanwhile, have had loads to celebrate in the seventh year of their marriage, including the birth of their baby son Jones Douglas and their adorable daughter Poppy’s third birthday, which the star marked on social media with the sweetest photos.

Recently, Novlan and Ewell tore up the dance floor and posed for photos together at a recent celebrity wedding, where they hung out with the likes of 3-time gold medal Olympian Shaun White and his girlfriend Nina Dobrev.

To mark the occasion of their seventh anniversary, Novlan took to social media to share a romantic and intimate photo of him and Ewell slow dancing as he honored his beautiful wife and mother of his children, aka, “the one that can truly do it all”. He wished her a happy anniversary on the post, and his co-star Jacqueline MacInnes Wood jumped into the comments with triple heart emojis and exclamation marks.

Ewell, in turn, shared a heart-melting shot of “the moment after he proposed” and simply said of her life with Novlan, “12 years together. 7 years married. The best years of my life. Lucky me.”

As August wrapped up, the couple had something else to celebrate — Ewell’s birthday! Novlan shared some downright adorable pics of his beautiful wife along with a cute clip of her jumping on the bed and paid tribute to her as “the one who makes it fun.” Of course, he also said, “I love you, Kayla Ewell.” Awww.

Novlan kicked off the month of September by posting a dashing photo of himself reaching for a coffee wearing a fun animal print shirt. There was no caption because, well… no caption needed!

Talk about romantic… swoon once again as you relive Steffy and Finn’s reunion in the gallery below. 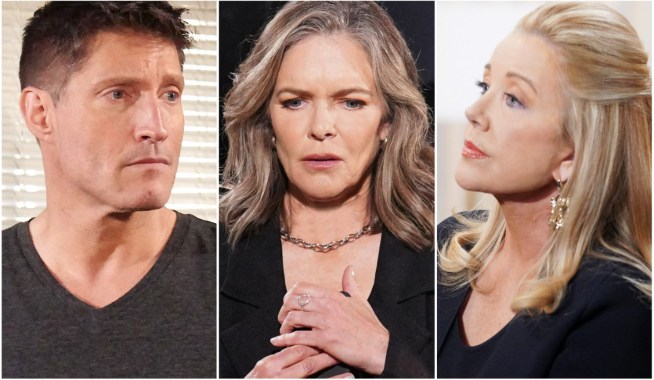 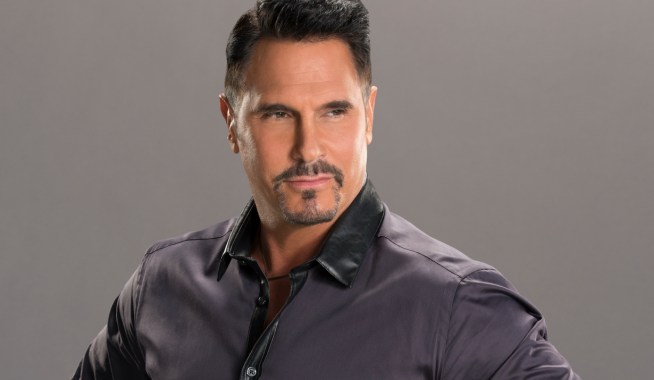