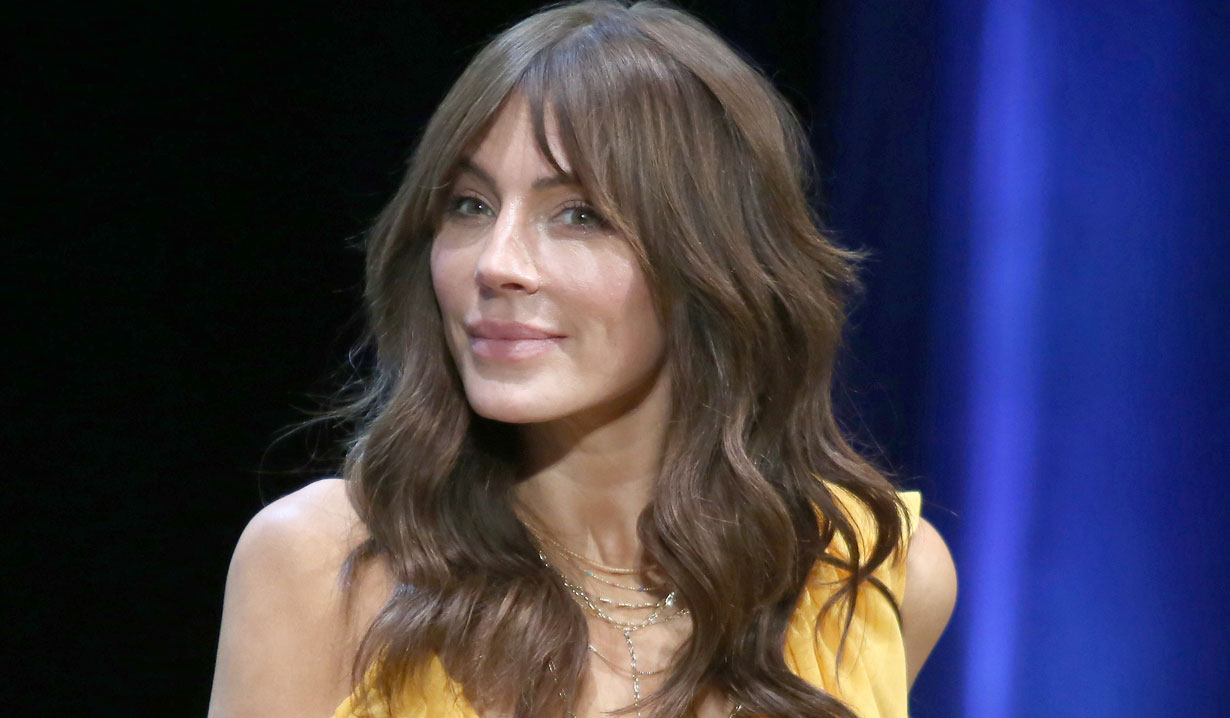 Those who watched the Friday, September 9, episode of The Bold and the Beautiful probably didn’t think anything of it when Taylor was sitting behind the desk in the main office at Forrester, having left a note for Ridge on the laptop. However, one fan, Karen, wanted to know exactly what that note entailed and received one heck of a funny shock after zooming in on the writing. 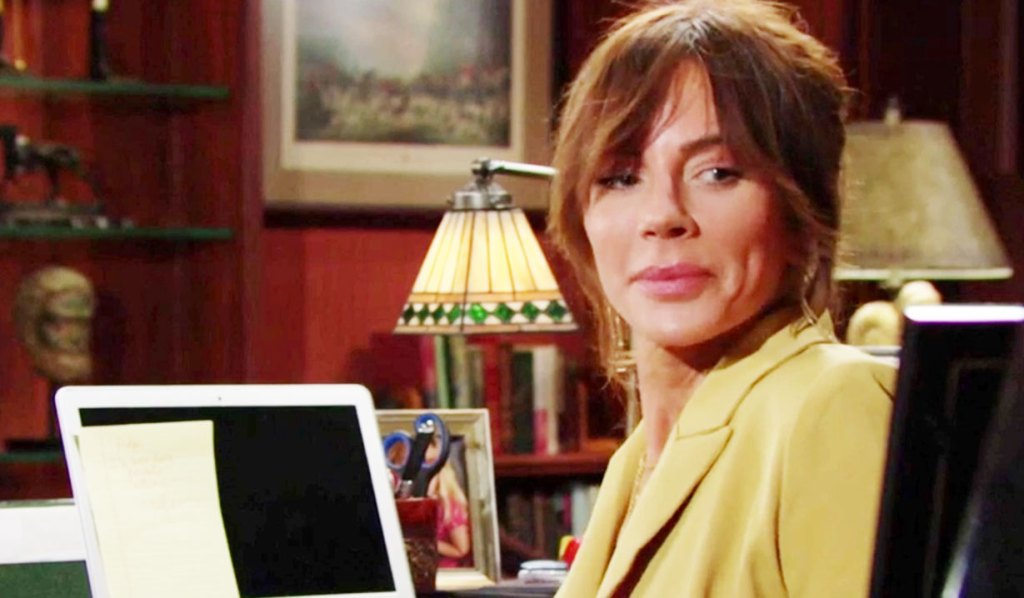 And not believing her eyes, she posted a screenshot of the note on Twitter and went right to the source to be sure her eyes weren’t deceiving her. “OMG,” she stated then asked Taylor’s portrayer, “Krista Allen, does this say what I think it says!?”

For those who can’t quite make out what the writing in the photo below reads, Allen tweeted back a reply, “OMG, I’m pretty sure you are right.” She went on to explain that she had no idea that the CBS soap was going to show the actual note so in fun, she scribbled, “Ridge, I’ve been doing kegels. Call me. Taylor.”

Karen wasn’t the only fan who thought this added Bold & Beautiful bonus was hilarious… Lexie P. also replied, “Oh. My. God. This is everything, your sense of humour is next level! They’re so lucky to have you, bringing so much joy and fun on set,” to which Allen thanked her for the kind words.

The only thing that would have made this funnier would have been if Brooke, who ended up finding Taylor behind the desk that day, would have read the note that her nemesis left for her husband!

And if you’re wondering what exactly kegels are, you’re not the only one. Twitter follower DeAnette Stewart knew that it was highly likely that the contents of the note would send readers to their nearest search engine and chimed in, “OMG, how many people googled that?”

You know what they say about soap fans… not only are they loyal, nothing gets past their watchful eye when it comes to their favorite show!

Now seems like the perfect time to look back on some lol-worthy soap outtakes and bloopers in our photo gallery below. 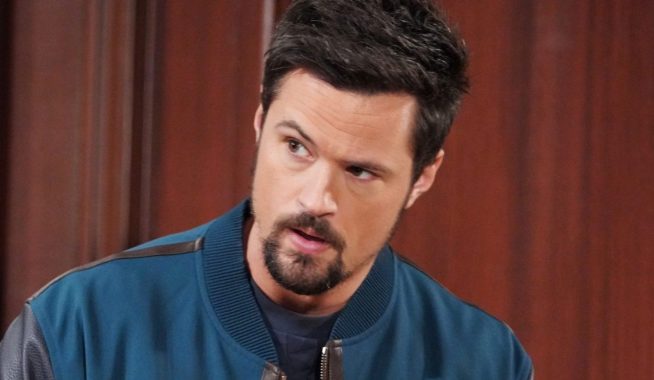 As Bold & Beautiful Threatens to Resend Thomas Down a Tragically Familiar Path, Fans Push Back — Hard

Bold & Beautiful's Next Remote Looks Like It's Going to Start With One Couple Together and End With a Different One! 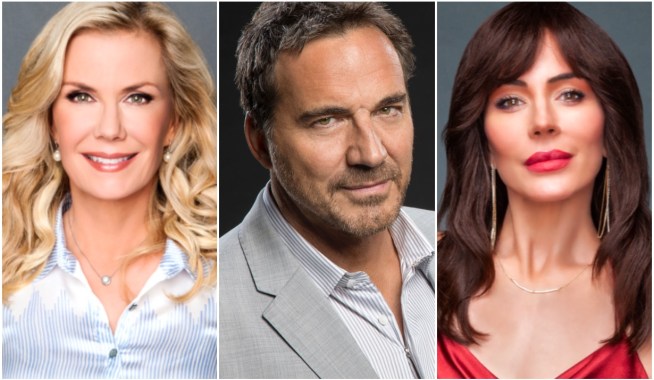