As Bold & Beautiful Threatens to Resend Thomas Down a Tragically Familiar Path, Fans Push Back — Hard 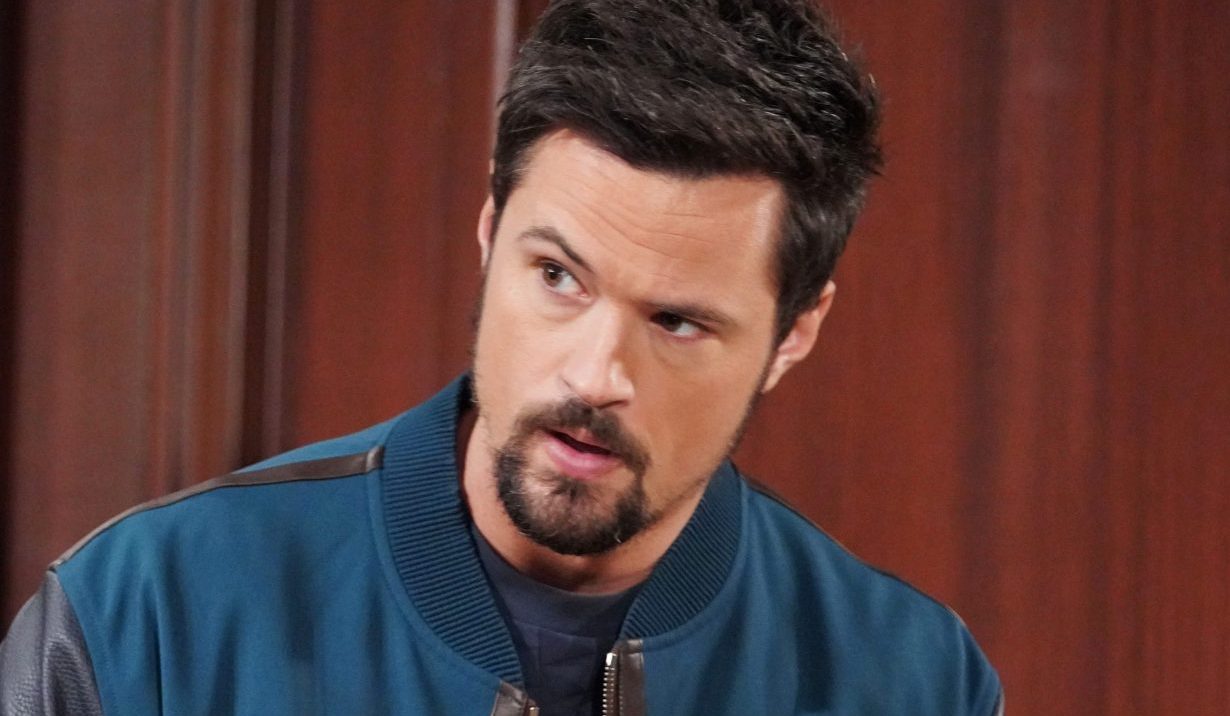 We guess it was inevitable…

We’ve all heard the old nugget of wisdom about how it’s important to learn history or we’re doomed to repeat it. Well, it may not be as valid as we thought, because both The Bold and the Beautiful and Thomas know his history — and it looks like they may be about to cheerfully repeat it, regardless!

Yeah, we don’t see it going much better this time around, either.

“Just when you think you’re over someone,” the show teased with a Thomas promo on Instagram, “your phone suggests a photo memory with them.”

Knowing who’s looking through his phone, do we even need to say the name of this “someone” Thomas is supposed to be over? We didn’t think so. Nor do we need to ask if anyone is surprised at the thought of Thomas heading right back to the Hope well. We sure aren’t. Heck, we just discussed that very thing — and what it would do to Liam!

The fans, though, do seem intent on not repeating history because they were just not having it.

The comments were numerous and… less than enthusiastic. Oh, who’s kidding who? Viewers hate it. We’re pretty sure we heard the collective groan of “Not again!” echo around the entire world.

There were questions, like from suz.anne777: “Why???? Is his brain tumor coming back?”

There was encouragement, as smariefull wrote, “Keep it together, Thomas.”

And there was even an attempt at compromise. “If it happens,” ericacleaver replied, “let it be natural —  not taking Thomas back to that dark place.”

For what it’s worth the fans may not be alone in their displeasure! Matthew Atkinson certainly admitted recently that he’d like to see Thomas’ Hope obsession dead and buried.

And goddessof24 echoed his sentiment about Ridge’s son forging a new future, writing, “Why do y’all keep doing this to Thomas? He has moved on from that girl. Let him be happy with somebody better than Hope.”

Well, OK, Atkinson didn’t mention he wanted someone “better” than Hope, but he would like to see him with someone new! Whether or not Thomas can pull himself back from the brink and actually listen to himself when, as he says in the promo, “You can’t go back there,” remains to be seen.

Hopefully this is just a small bump in his path forward… But if it isn’t, we have no doubt the fans will do everything they can to let the Powers That Be at Bold & Beautiful know it’s time to move on!

Relive Thomas’ bumpy, mannequin-filled history with our photo gallery of his life and loves. 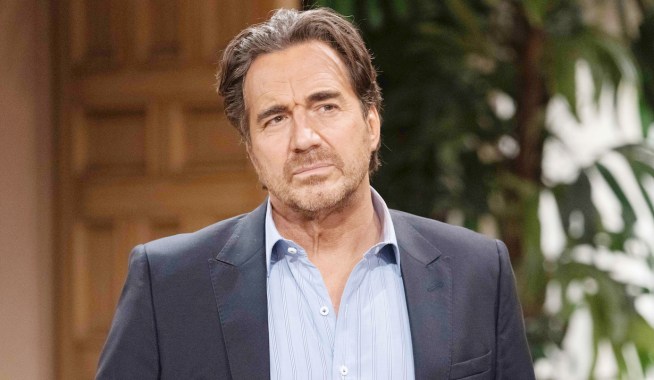 Bold & Beautiful Preview: Ridge Catches Brooke With [Spoiler]… and No, It's Not [Spoiler]! 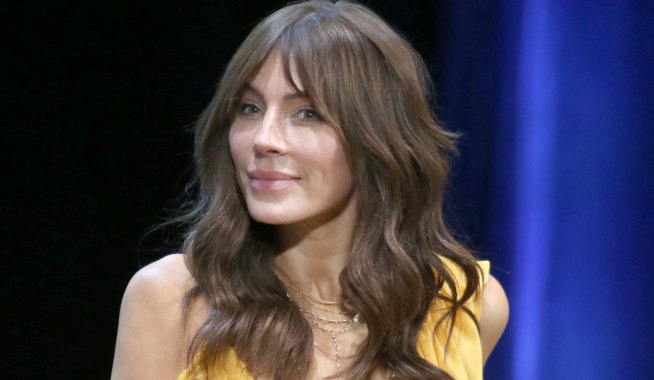