Bold & Beautiful’s Quinn Is Out: Does That Mean Carter’s Days Are Numbered as Well? 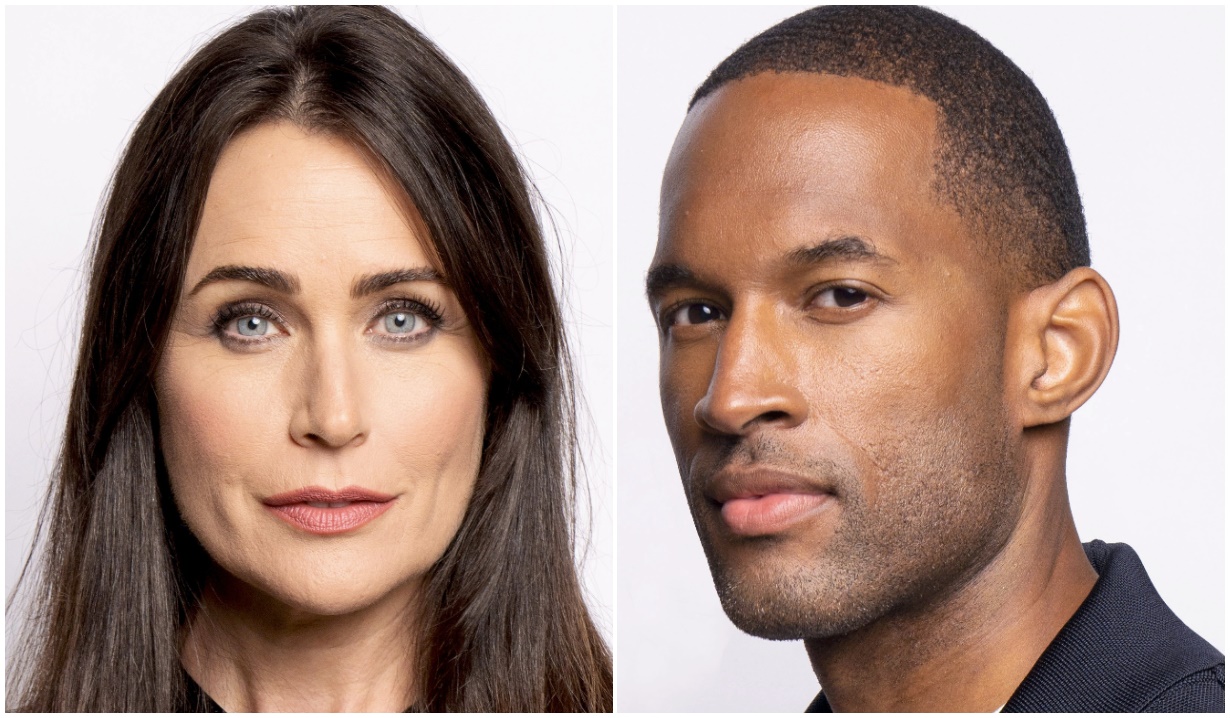 Will “Quarter” make an exit together?

After a cryptic social media post left fans on tenterhooks amid concern that the Bold & Beautiful star was on her way out, Rena Sofer confirmed her exit as Quinn in a subsequent post and explained her reasons for leaving.

It seemed a shocking development, but then again, maybe not so much when you look back on her character’s recent storyline.

Quinn tried valiantly to save her floundering marriage to Forrester patriarch Eric but the issues that had led to her having an affair with his COO Carter proved to be too much for them to overcome. Eric turned to his ex-wife Donna and took to sneaking off for romps in a bungalow at the health club under the guise of a newly-discovered love of pickleball.

Quinn, unfortunately, uncovered exactly what was causing her husband’s sudden heart rate spikes when a waiter at the club inadvertently revealed that the pickleball court was closed. Quinn, along with Eric’s daughter Bridget, proceeded to get an eyeful of Eric and Donna mid-pillow fight — a scene that left little doubt as to what was going on between the two.

Rather than belabor the break-up, Eric and Quinn said their goodbyes in a couple of quick scenes and he urged her to go be with Carter. Quinn took a comical bicycle ride to Il Giardino, where Carter was about to tie the knot with Paris, and just in the nick of time, stopped the wedding and declared her love.

Once again, the scenes unfolded at a breakneck pace, with Carter and Quinn reconciling, dealing with the jilted Paris and her mother in a single episode, and bundling off to the loft to “celebrate” their reunion. 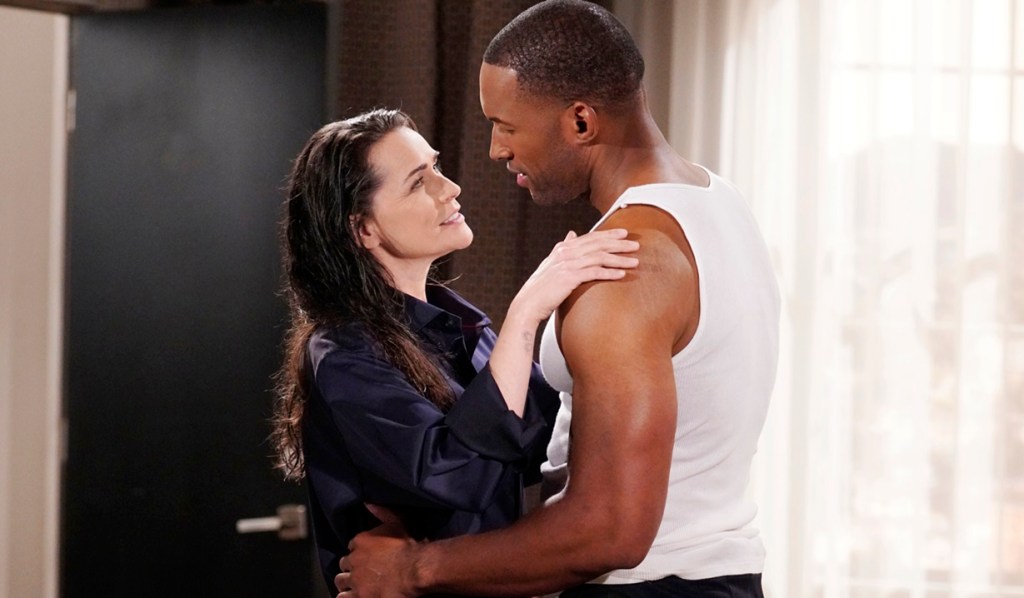 It appeared as though a Quinn/Donna rivalry storyline might be heating up at Forrester Creations, but once again, after a single confrontation, the writers seemingly backed away. Now we know why.

The news that Sofer is out as Quinn has left fans of her popular pairing with Carter — affectionately known as “Quarter” — wondering what will become of her other half.

Might Lawrence Saint-Victor, whose character is a staple on Bold & Beautiful, be leaving his role of Carter as well?

We’d hate to see him go, but it’s not outside the realm of possibility that the loved-up couple would depart together. Saint-Victor has been doing a lot of directing and may remain on behind the scenes if Carter is written off.

If Carter does stay, we have to assume he’s going to be left heartbroken — again! — by Quinn’s departure, which we would also hate to see.

So, what do we know? We know that Quinn and Carter will get busted kissing at Forrester Creations, which could be a precursor to the pair deciding to leave the company or even Los Angeles.

If it leads to a confrontation between Carter and Eric, it could be the catalyst for Quinn deciding to take off on her own after deciding she simply can’t stay and be the cause of a rift between the longtime friends and colleagues.

Do you think Quinn and Carter will leave together? Or is Carter about to be left devastated by Quinn’s decision to go? Let us know in the comment section.

Get ’em while you can! Look back on Quinn and Carter’s love affair in the gallery below. 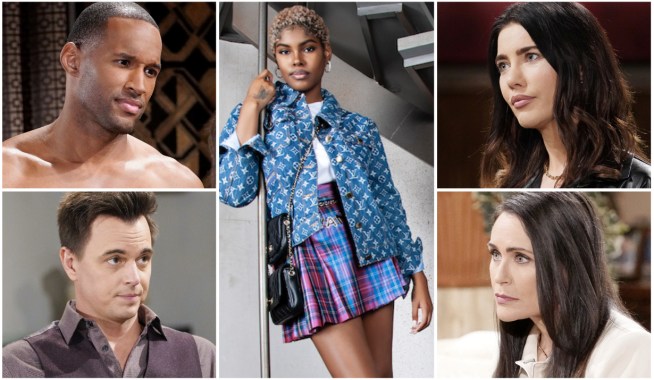 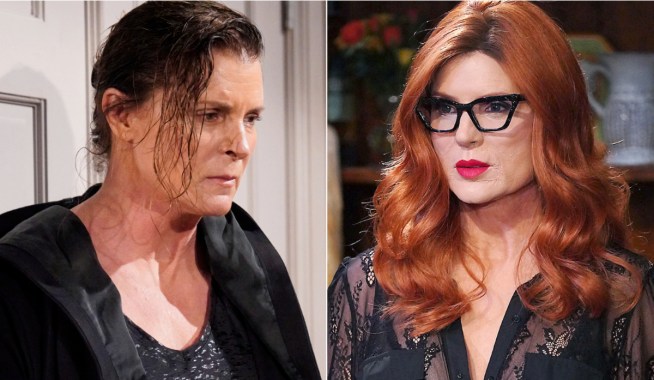