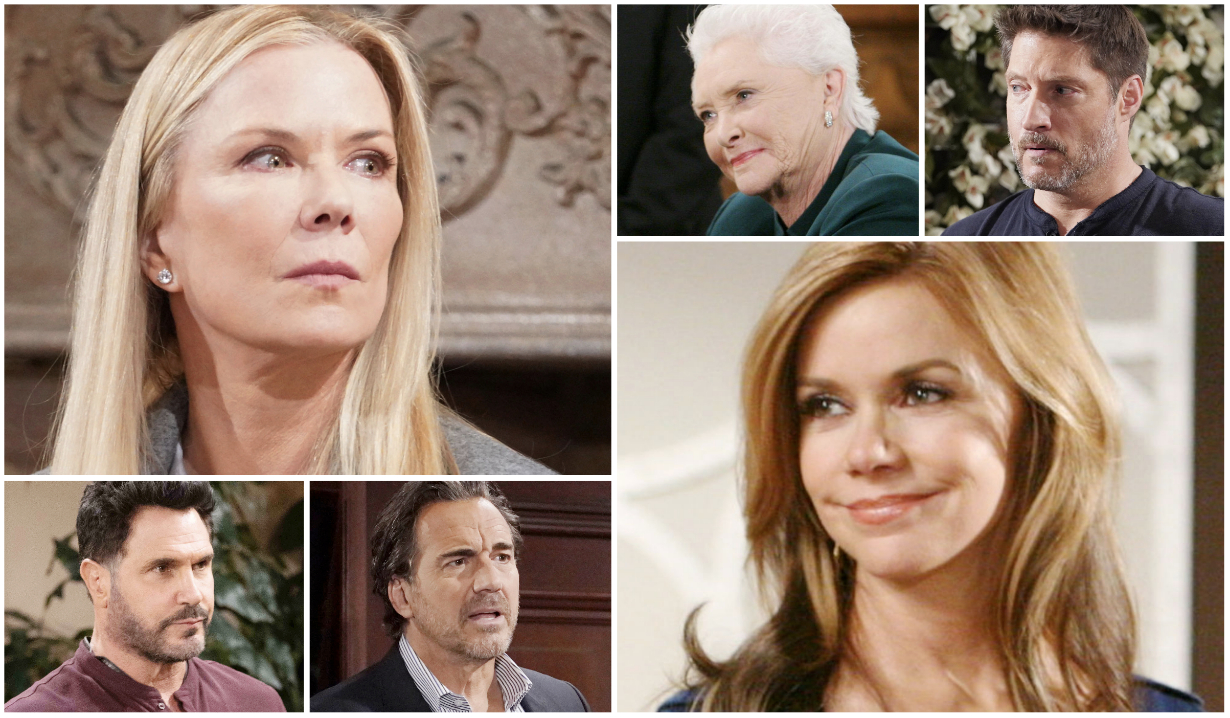 The third time could be the charm for an ill-fated character.

Which is all well and good, we suppose, if the show wants to be known as much for its population of zombies as for its twists of plot. But if it’s going to go that route, transforming itself into an especially glamtastic daytime version of Night of the Living Dead, then it’s got to, got to, got to resurrect Bobbie Eakes’ Macy Alexander one more time. Here’s why. 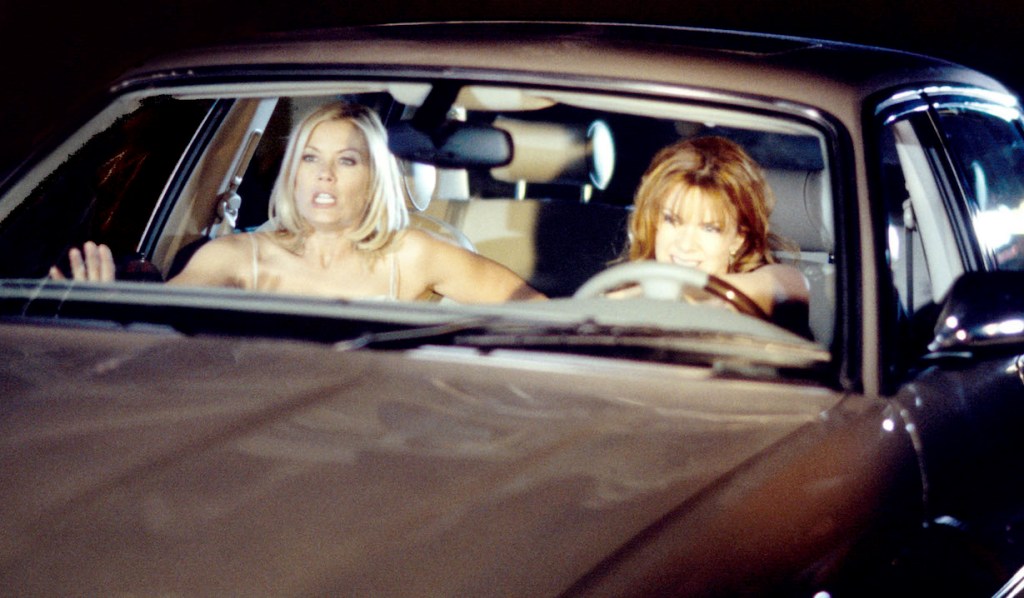 For starters, Macy always got the short end of the stick. As the soap revolved around Brooke and Ridge and Ridge and Taylor, Sally Spectra’s beleaguered daughter plugged away on the sidelines, falling in and out of love with Thorne like clockwork. She deserves a chance to take center stage in the circus that is The Bold and the Beautiful.

In fact, we’d use Macy’s second-class-citizen status to fuel her storyline. Let her return with more edge than she ever had, having been embittered by the treatment that she received from the Forresters and sometime rival Brooke. Let her return intent on taking them down… by raising Spectra Fashions from the ashes the way that Sally 2.0 tried and failed to. 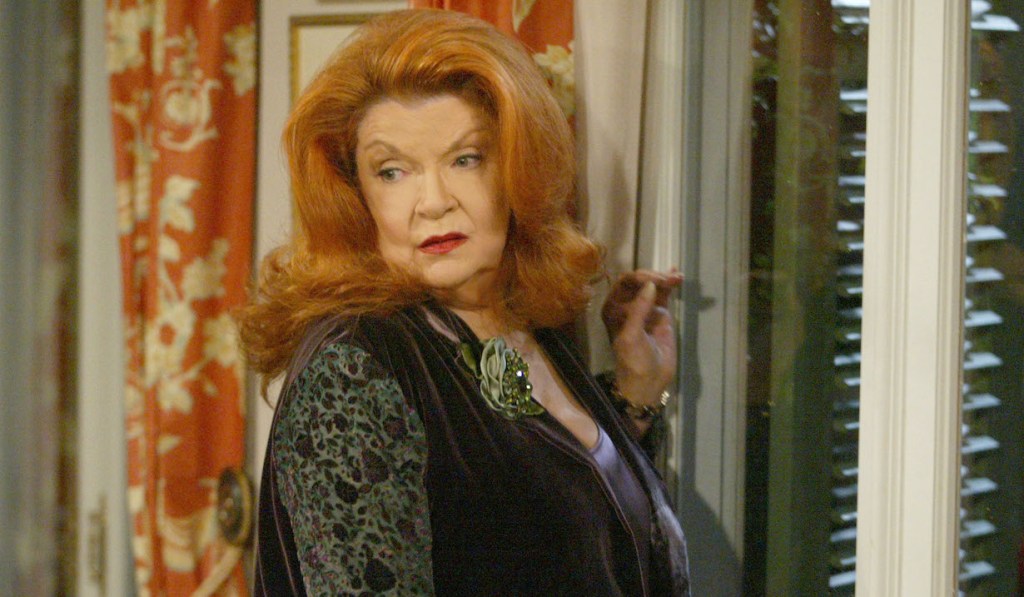 “Do your mama proud, kiddo.”

Were the powers that be to point in that direction, we could at last get back the fashion wars that for so long were a staple of the show. The Forresters would have something to do at the office besides gossip about one another. And Macy would be free to seek revenge on Brooke in most spectacular fashion.

Imagine if Macy, who once had Thorne seduced right out from under her, worked her wiles on Ridge — and Bill and Deacon. Can you even fathom the quantity of smoke that would blow out of Brooke’s ears? “She can’t have my husband!” we can just hear her cry. “Or my ex-husband! Or my favorite babydaddy!”

Taylor, too, would be like, “Um, exqueeze me, lady, but I’m the back-from-the-dead character who’s next in line for Ridge.” Li would be flummoxed. “I thought I was starting something with Bill. Is this how things work around here?” 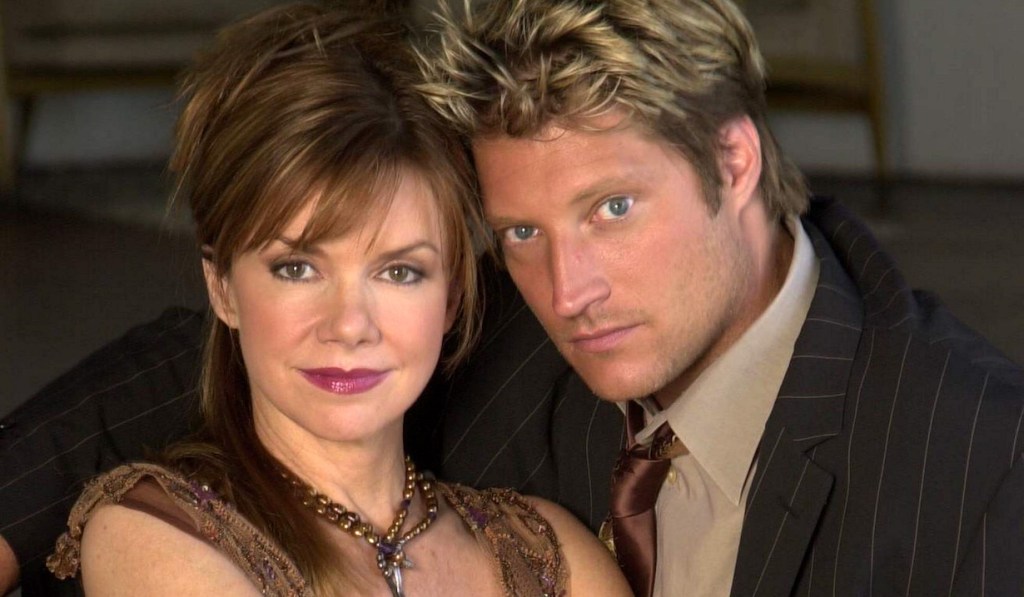 Macy was married to Deacon at the time of her death. Well, her latest one.

As an Added Bonus…

While Macy is busy wreaking havoc, we can just picture Stephanie in the hereafter laughing her ass off. We know, we know that she and Brooke made peace in the end. But a part of the queen bee would still be tickled pink that “the slut from the Valley” was being treated to a heaping helping of karma after sleeping her way through the Forrester family tree.

What do you think? Would you like to see Macy back in action? On your way to the comments…

See where your favorites rank on our countdown of the greatest characters ever on Bold & Beautiful in the below photo gallery. 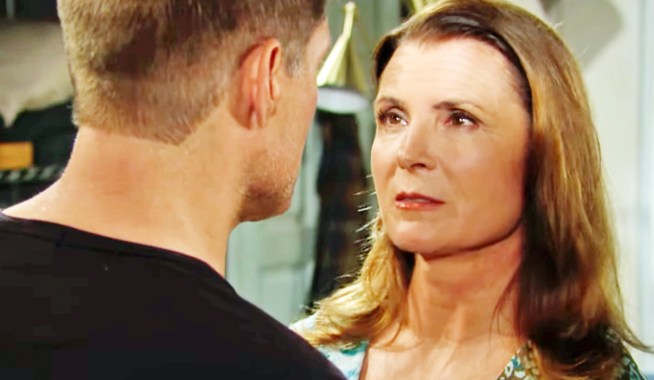 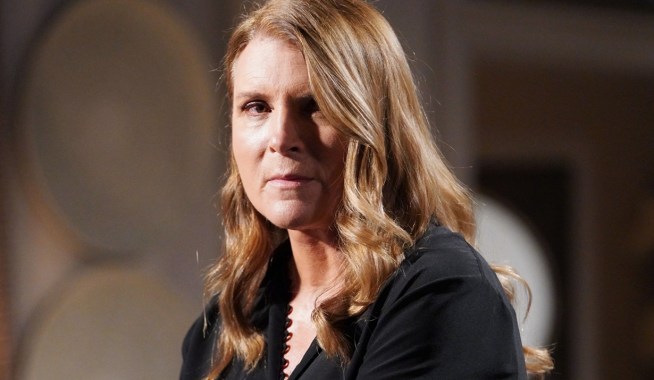