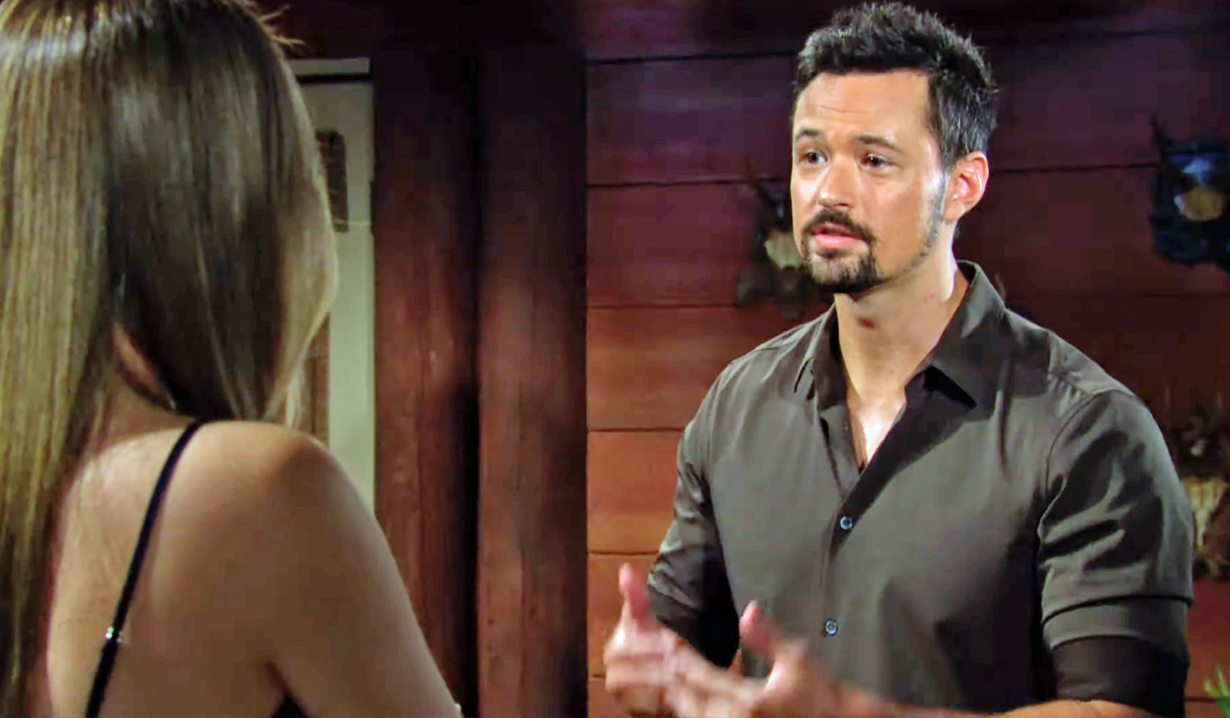 Is Sheila really gone for good?

In the latest The Bold and the Beautiful preview for the week of August 15 – 19,  Hope is stunned by Thomas’ request. Read about it below and watch the preview.

After Finn’s death and resurrection and reunion with his family, and Sheila beating attacked and devoured by a bear, Thomas began to realize how short life was and they needed to make every second count. After spending the afternoon with Douglas, the boy told Thomas how much he missed him and wished they could spend more time together. Thomas later proposed to hope that Douglas come and live with him, leaving Hope stunned. However, he agreed to table the discussion for the time being. Even Deacon, when he learned of the idea, thought it was totally nuts.

This week, Steffy, with Ridge at her side, tells Thomas that it’s time to stand up to Hope. She asserts that Douglas needs to come home to his family.

Thomas again brings up the idea to Hope. He states that Douglas should come live with him, but Hope feels the cabin is his home and they can’t just uproot him. Hope, Liam and Brooke discuss the situation, and Brooke notes Thomas is talking about permanent custody. Thomas insists to Hope that Douglas is his son, and she had to know this day would eventually come.

What do you think fans? Is it time Douglas lives with his dad, or is tearing him away from his home too much?

Be sure to read the Bold and Beautiful spoilers to find out what Taylor and Steffy talk to Ridge about.

Don’t miss the updated gallery of Bold & Beautiful stars’ and their real-life partners below. 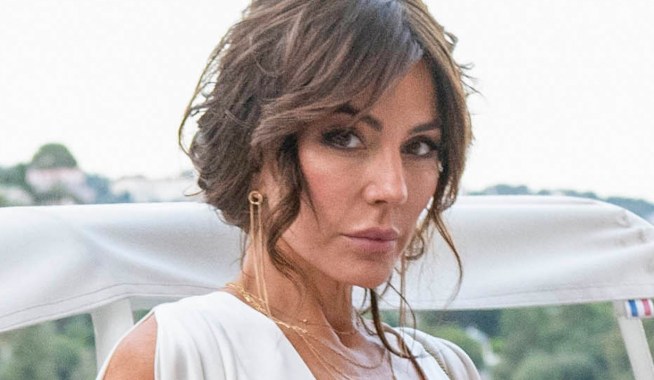 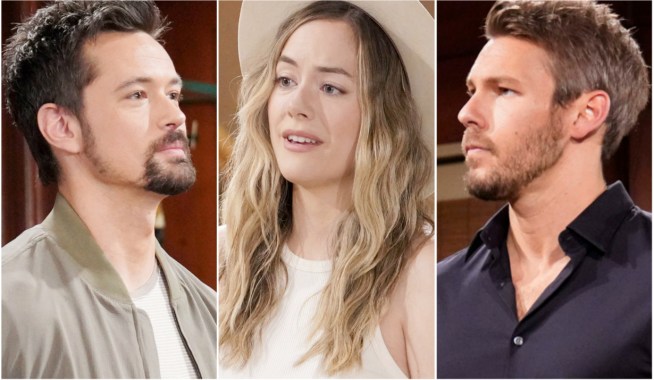