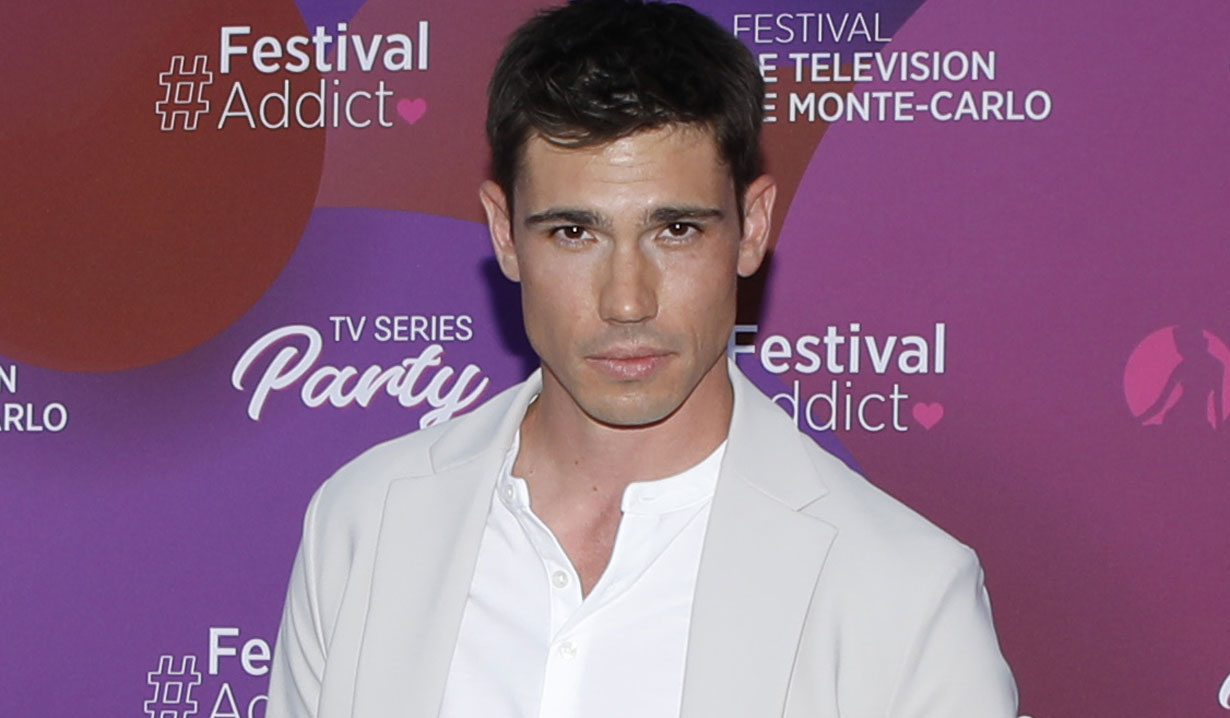 You never know when your favorite soap star will pop up in a new commercial.

Before The Bold and the Beautiful’s Tanner Novlan became a fave amongst CBS soap fans as Finn, he was known as the struggling actor in the Liberty Mutual “Liberty Biberty” commercial. And you may have recently spotted him in another fun ad — this time for Chrysler Pacifica.

In the latest “beach” commercial, “Van Life for Real Life,” featuring Novlan, his character can be seen with his onscreen wife at a beach, wearing a sarong, and greeting another couple from the “van club.” With Novlan in a retro “custom built” van, and the other couple in a Chrysler Pacifica, both parties compare their vehicle’s amenities.

Back in May, Novlan teased his new commercial look in a few photos and stated, “Embracing the van life and a sarong for this next one. Stay tuned.”

Given the commercial’s circulation… now we know what Novlan was up to in his May post during his downtime from the show.

Back in April, his Bold & Beautiful character was shot by his biomom Sheila and after that, he was off our screens until May when it was revealed that Finn was alive and being taken care of by his mom Li. And now he’s back with his wife and kids and making up for lost time.

And for those who would like to relive Finn and Steffy’s heartwarming reunion, moment by moment, you can do so in the photo gallery below. 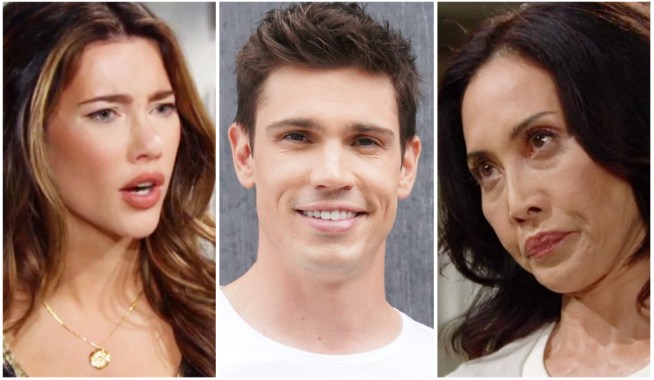 Bold & Beautiful's Steffy is Trending on Twitter — Here's Why 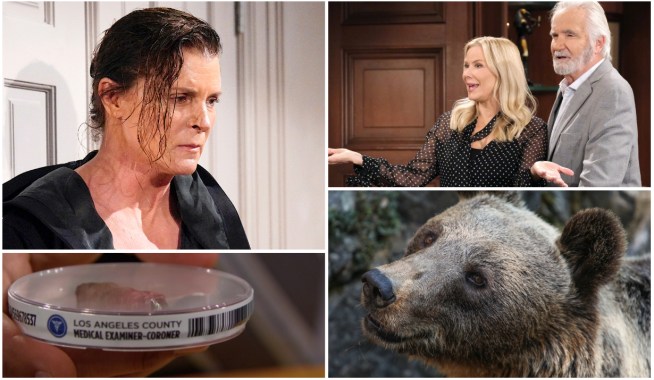