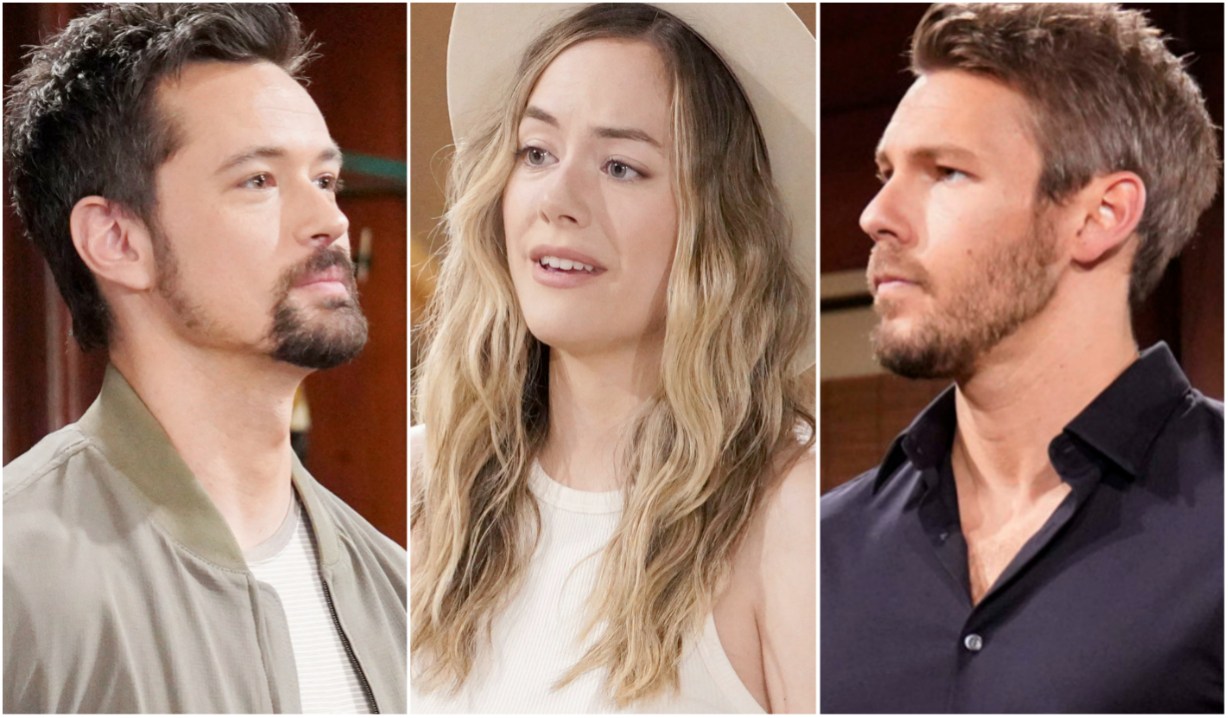 The right choice may not be the one she wants to listen to!

Well, the day has finally come for The Bold and the Beautiful’s Hope! Thomas has finally had enough of their unusual arrangement and wants Douglas back… and she’s just not having it!

But now that we know where their lines in the sand have been drawn, what about Liam’s?

Liam has been amazingly supportive when it comes to Douglas, seeing as how he’s agreed to raise a kid that not only isn’t his, but isn’t his wife’s either. And right now, he seems to be in Hope’s corner, agreeing that Douglas is thriving with them. But that doesn’t mean the matter’s settled, because we know Thomas isn’t going to give up.

If Hope doesn’t budge, things could get ugly… and Liam could flip before his wife ever does. Historically, Liam hasn’t exactly been a bastion of good ideas — especially when it comes to the women in his life — but it seems like it would just make sense for him to think, “You know what, Thomas should get Douglas back before things go too far and scar the poor kid for life.”

Honestly, it’s what we would say. Besides, the arrangement they currently have just doesn’t make a whole lot of sense and Liam’s already got two kids of his own to worry about. 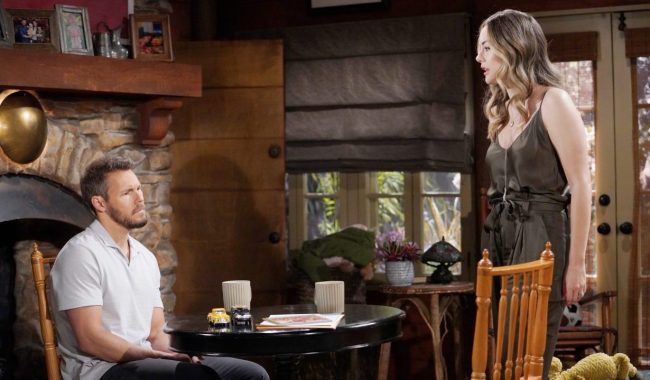 “You just sit in that naughty chair, young man, and think about what you said about giving Douglas back!”

But just because he may end up thinking that way and Thomas thinks that way doesn’t mean Hope’s going to go along with it. Douglas means a lot to Hope who, for lack of a better term, clung to him after she thought she lost Beth. And she knows, in turn, that she means a lot to Douglas, ever since Thomas manipulated him into viewing her as his mom.

As much as Hope loves the boy, she may simply be too close to ever think about giving him up, even if it does end up being what’s best for him. And that’s where Liam would come in, driving, for better a worse a wedge between him and Hope.

And it’s a split that could, potentially, leave Thomas and Liam alone and Hopeless, as she battles them both to keep the child she’s come to love as her own.

Take a look at our photo gallery of Hope’s tearful life so far as you ponder whether Douglas will lead to more pain! 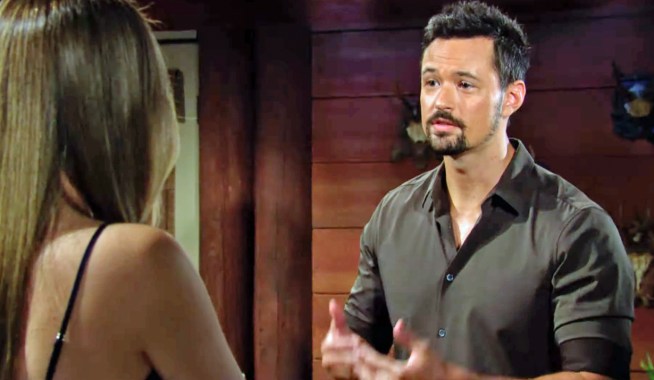 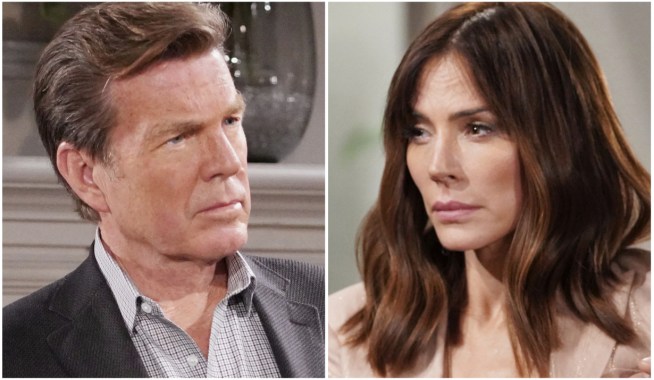