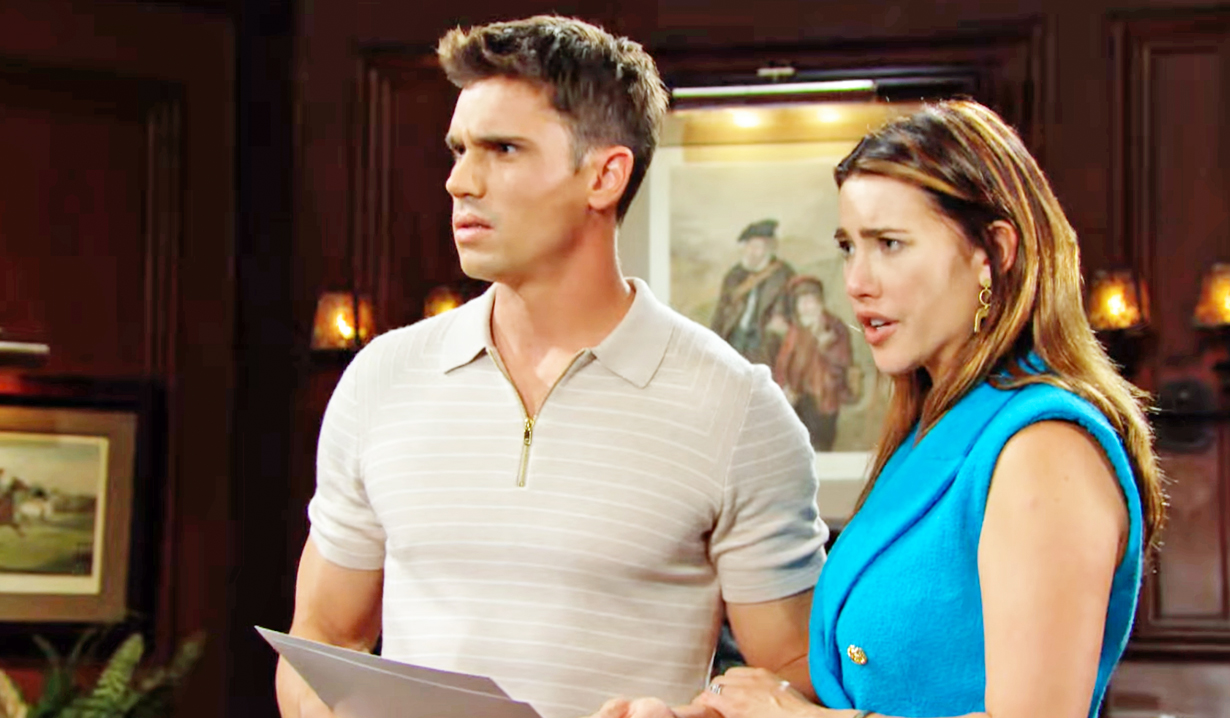 Is Sheila really gone for good?

In the latest The Bold and the Beautiful preview for the week of August 8 – 12,  Sheila is reportedly dead, but is she really? Read about it below and watch the preview.

Finn was finally reunited with an overjoyed Steffy in Monte Carlo. Back in Los Angelos, Deacon was stunned when Sheila barged her way into his place and refused to go back to prison. He was further flabbergasted when she informed him of the story of Li rescuing Finn, and how they nursed him back to health. When Baker arrived, Deacon covered for Sheila and told him that he hadn’t seen her, but later told her he wanted her gone from his place and life. He walked out of his place, leaving Sheila behind to plot her next move.

🚨Breaking News! 🚨 Sheila Carter is gone for good. #BoldandBeautiful is new this week on @CBS! Watch the latest episodes on @paramountplus. pic.twitter.com/AiiUzueqot

This week, Brooke, Eric, Taylor, Li, Finn and Steffy are informed of the latest on Sheila. What they are told leaves them in shock. Taylor asks if Sheila is really dead, while Steffy wonders if she’s gone for good. They are informed that she in fact dead, and Taylor is relieved that it’s finally over. With Eric by her side, Brooke remains unconvinced. However they are assured there is no doubt about it, Sheila is gone and this time forever.

What do you think fans? Is Sheila really gone? Or is she simply hiding and waiting to make her next move?

Be sure to read the Bold and Beautiful spoilers to find out Thomas’ next big move.

Celebrate sisters day with the gallery below of soap stars and their sisters. 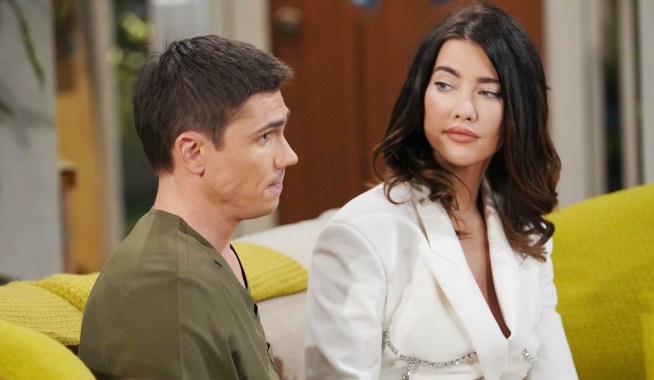 The Huge Steffy/Finn Plot Point Bold & Beautiful Has All But Forgotten — and How This Week, It Could Be the Pair's Undoing!

Bold & Beautiful's Krista Allen Previews the Aftermath of That Game-Changing 'Tridge' Kiss — Plus, Who Smooched Who There? 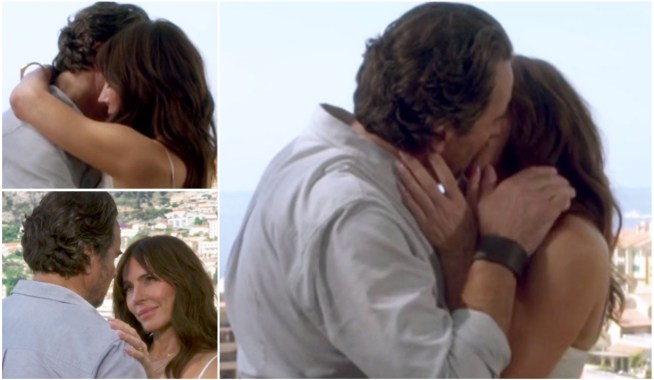