The Huge Steffy/Finn Plot Point Bold & Beautiful Has All But Forgotten — and How This Week, It Could Be the Pair’s Undoing! 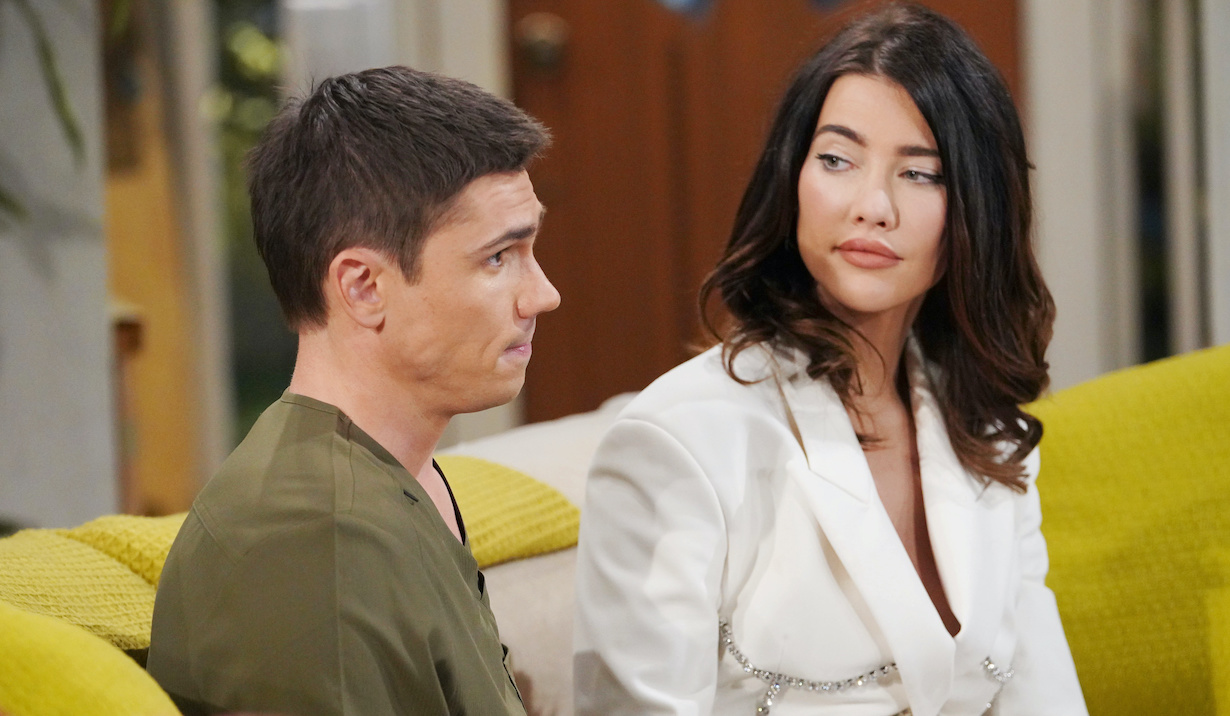 “Honestly, she was not thinking about Steffy at all.”

They say one shouldn’t look a gift horse in the mouth, but that’s exactly what The Bold and the Beautiful‘s Steffy is about to do. Sure, she’s thrilled to have husband Finn back in her loving arms, and up until now, that’s all she’s been able to think about. But as life returns to normal, that will allow the recently unwidowed wife to stop and think about everything that happened after Finn was shot… including the fact that his adoptive mom, Li, allowed everyone to believe he had died!

This week, Finn’s wife will take a break from thanking the heaves for her husband’s return long enough to call his mom out! But don’t expect to see Li apologize for her actions. “Li has no regrets about what she did,” portrayer Naomi Matsuda tells Soap Opera Digest.

The actress muses that had Li’s efforts to save Finn’s life failed, Steffy would have spent weeks keeping hope alive only to lose him in the end. And while that rationale might make sense on some level, the fact is, Li’s motives weren’t entirely that pure. “Li really does blame Steffy and the Forresters for being shot. She blames them for what happened.” 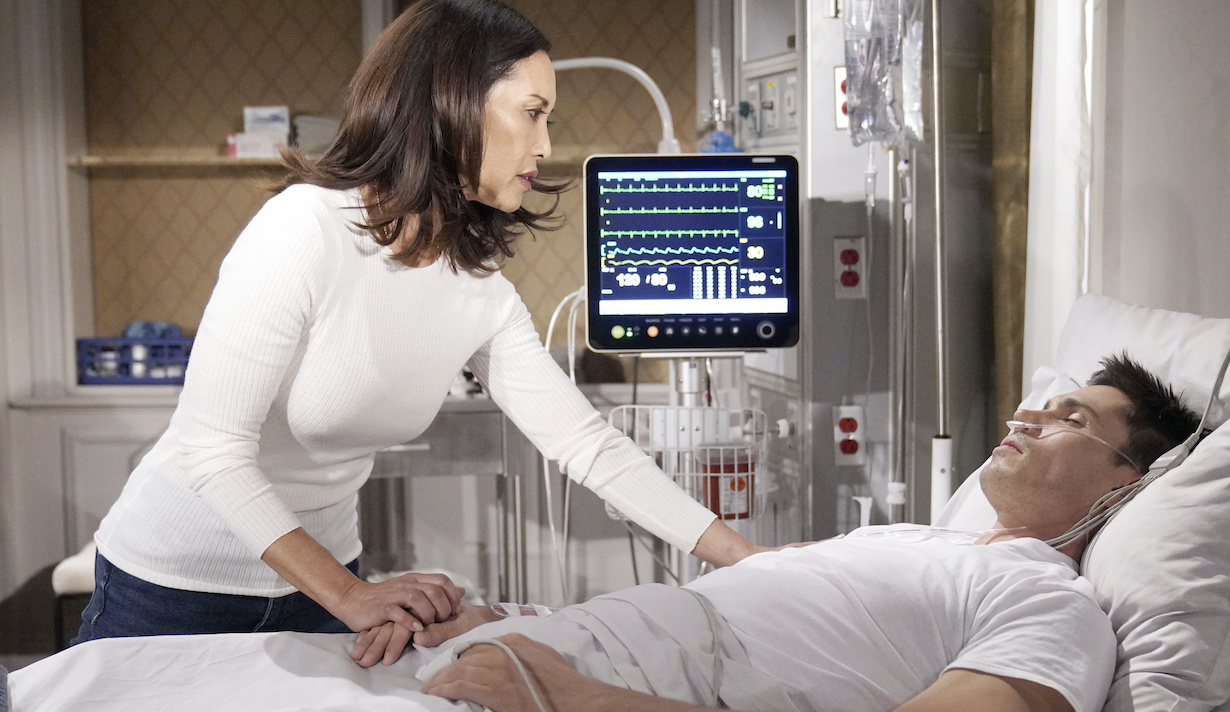 You know who’d understand Li’s actions? Steffy’s grandma, Stephanie, who pulled the whole “let everything think they died” thing more than once!

After all, had Finn not married into the Forrester clan, Sheila may well have opted to keep her distance. Because while his manic mom claimed to want a place in his life, she never bothered introducing herself until after he’d married into the family she’s long been obsessed with.

Ultimately, however, Matsuda says that Li was focused only on her son and what was in his best interest. “Honestly, she was not thinking about Steffy at all.”

And that could be a very big problem in the weeks ahead. Because once the warm fuzzies begin to fade, the reality of what Li did might just become a major issue for Steffy and Finn. How is Steffy supposed to overlook the fact that her mother-in-law purposefully let her mourn for weeks?

Already, Finn was put in the tough position of keeping Sheila at arm’s length. Granted, he now understands why Steffy was so adamant about that, having finally seen just how insane his birth mom really is. But could this become an issue for them again if Steffy, unwilling to forgive Li, insists that she join Sheila in exile?

More: All this week’s biggest spoilers

“I do think Steffy will soften and understand why Li did what she did,” theorizes Matsuda. “All is well, so let’s focus on that and celebrate that instead of going into the past of why and how, which really doesn’t matter at this point.”

From their first meeting to their death-defying reunion, relive every beat of Steffy and Finn’s romance. 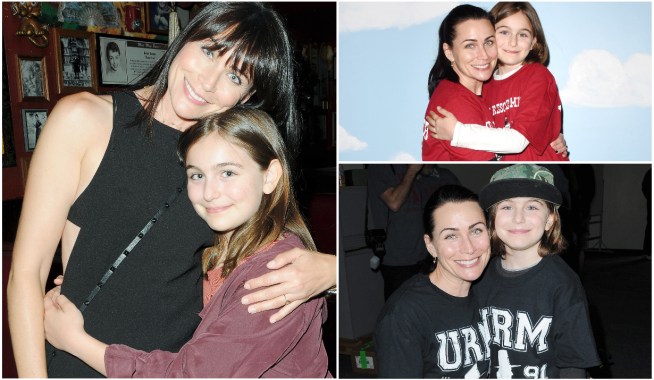 Her Life in Pictures: As the Daughter of Bold & Beautiful’s Rena Sofer Turns 17, Look Back at Unforgettable Moments, From Her First Dance Class to Rocking Like Eddie Van Halen 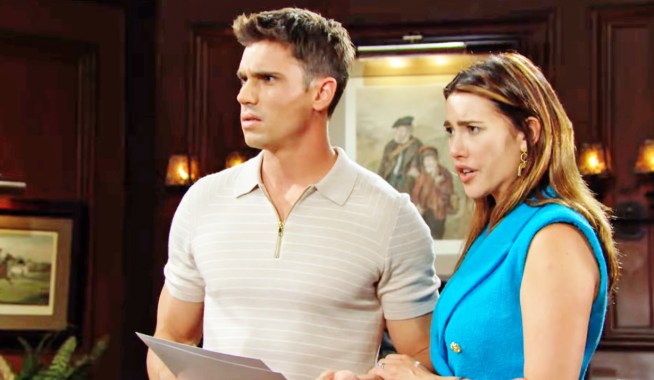