Bold & Beautiful’s Darin Brooks and Kelly Kruger Hilariously Answer an Age-Old Question: ‘How Can They Forget a Kid?’ 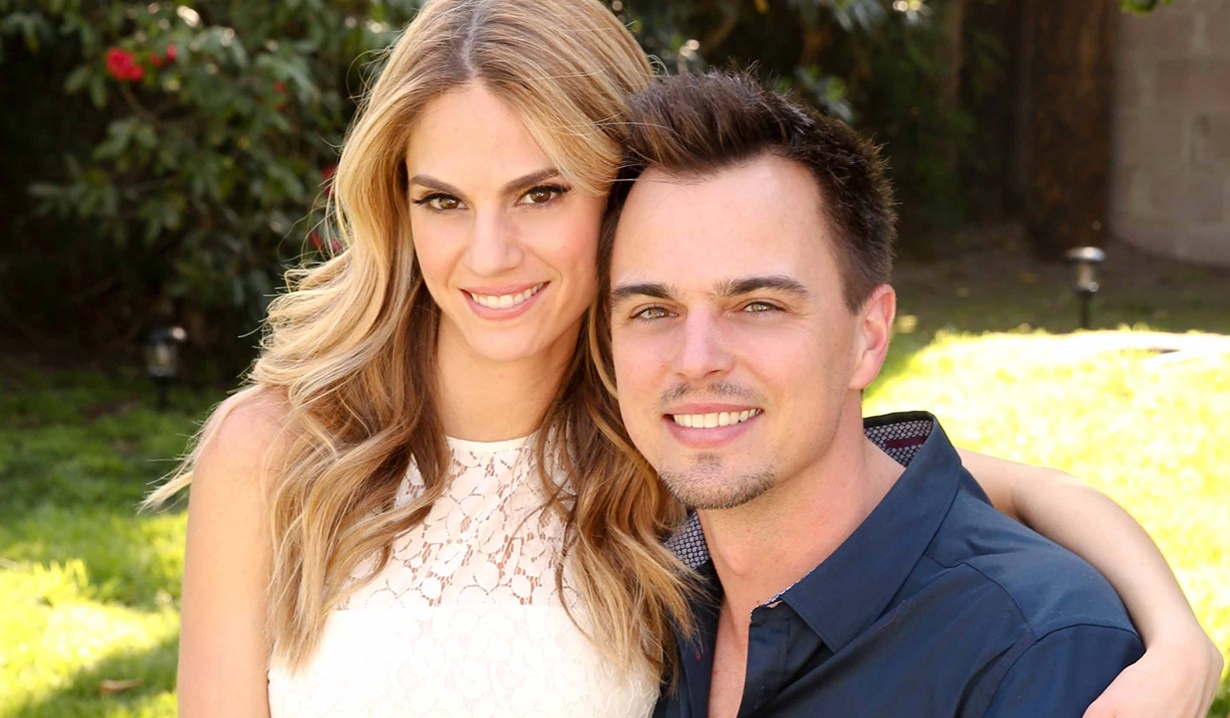 We’ve been seeing a bit more of Wyatt lately on The Bold & the Beautiful, but we’re still waiting for him to return front and center with something besides What has Darin Brooks been up to while Wyatt’s been off our screens? Well, for one thing, there’s his new AppleTV+ show, Amber Brown, which just debuted at the end of July. But right now the Hawaii native also, it turns out, entertaining his family while they’re in town!

And that has led to some interesting “philosophical” debates — like, say, the merits of Home Alone as a real-life warning, rather than a fictional comedy!

Wife Kelly Kruger (Young & Restless‘ ex-Mac), decided to share the amusing exchange in an Instagram story as she, the hubby and the kids drove off to whatever adventure awaited them for the day. The problem was, just making it into the car was a chore. With Brooks’ family visiting, getting the lot of them, Kruger noted, plus the couple’s two kids “out of the house is pretty stressful.”

Brooks, though, just had to jump in as he was driving and add, “But we didn’t forget a kid!”

That much was thankfully clear by the fact that there were two happy kids sitting contentedly in their car seats in the back. Of course, if mom and dad were recording this video while oblivious that one of them was missing, well, that would be a whole different story!

In any case, Kruger agreed, but said that the first time she saw the film, “I was like how can they forget a kid? This movie is so unrealistic.”

“We didn’t forget anyone,” Kruger reiterated, “it’s just remembering the sunscreen, the hats, all the food we could possibly need and then all the people in our house right now. It’s a lot.”

And apparently, she’s not alone! Her unofficial poll asking if anyone felt the same got a resounding 92% of people saying “Yes!” So if you ever do find yourself coming dangerously close to reenacting Home Alone, don’t worry, you aren’t the only one.

But do try to catch it before the little ones start doing battle with criminals!

Check out our constantly updating photo gallery of daytime stars and their adorable real-life kids. 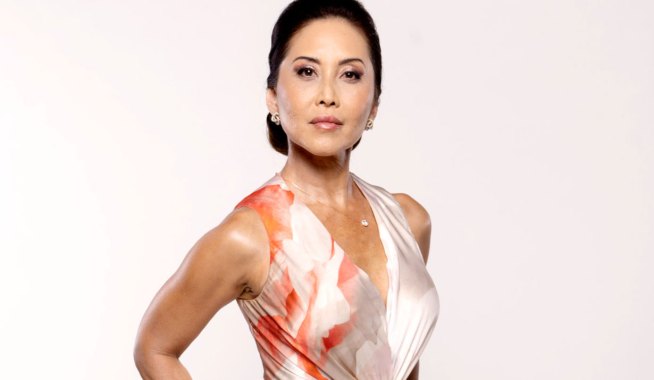 Bold & Beautiful Shocker: What Zende Has Been Doing During Steffy and Finn’s Reunion Just Might Rock the Forresters to Their Core 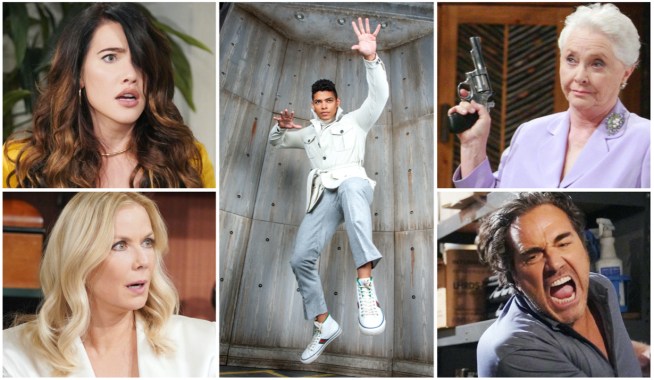