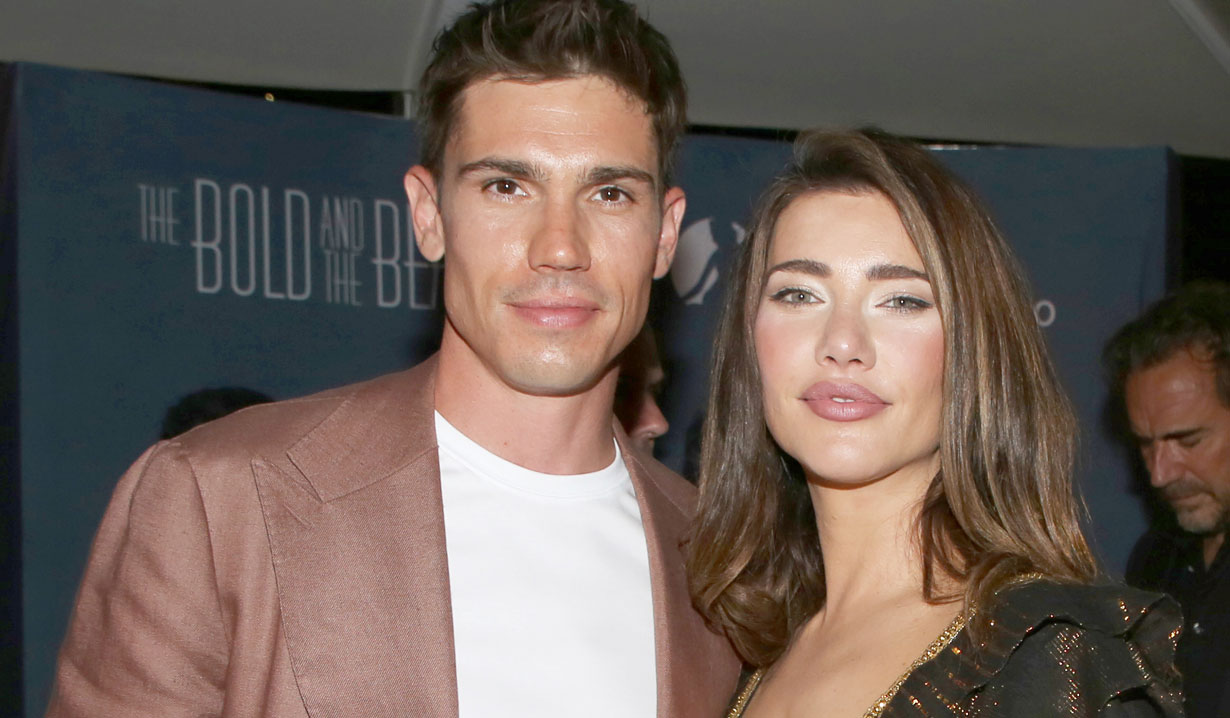 It’s the moment we’ve all been waiting for… or is it?

According to Tanner Novlan (Finn), it’s a good thing his alter ego didn’t stay dead too long. “It’s nice to see that Steffy’s kind of mourning,” he joked while appearing with co-star Jacqueline MacInnes Wood (Steffy) on the Friday, July 29, episode of The Talk. “Because usually, she kind of takes off with another man!”

The two were there to tease next week’s reunion of the couple, which began to unfold on air earlier that day. In fact, fans were left on the edge of their seats following that day’s cliffhanger, in which it appeared that Finn had at long last managed to track down Steffy, who was wandering around Monte Carlo mourning the husband she believes lost to her forever.

More: What’s coming next will tick many people off

As the episode drew to a close, Finn seemed finally to have located her. But after he called out her name and the dressed-in-black beauty slowly began to turn around in slow motion, the music swelled… and that, as they say, was all they wrote. We would have to wait until Monday for more.

But hold up a second. Because the clips featured on The Talk showed an entirely different scenario, with Steffy lighting candles in a church as her increasingly-desperate husband searched high and low for her. All of which left us thinking that perhaps the show majorly faked us out with that ending, and that the woman Finn located is actually a stranger who, from the back, bears a striking resemblance to Steffy! 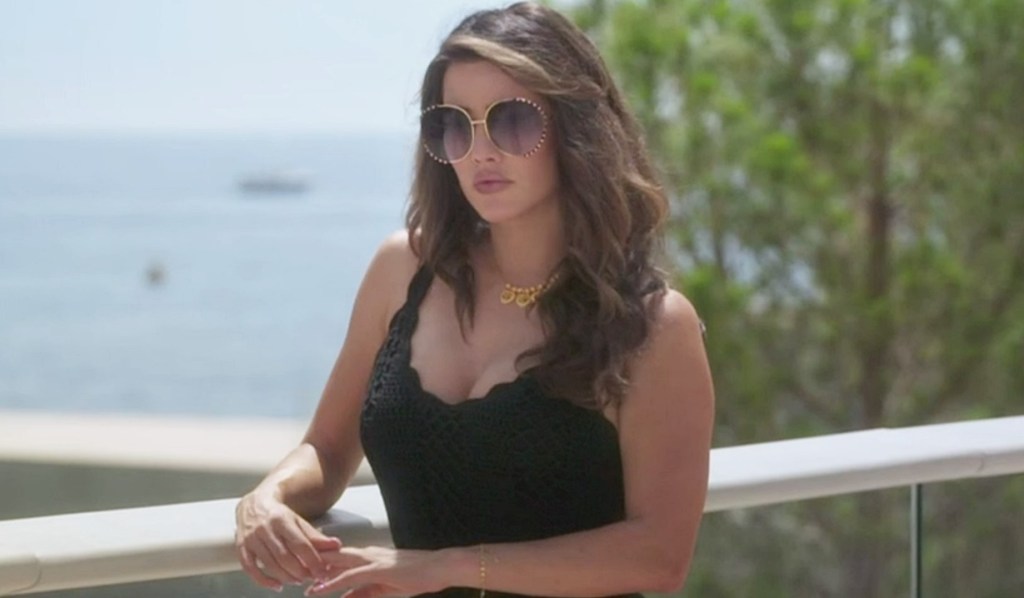 Wood and Novlan joined the hosts and, after giving a special nod to Wood’s gorgeous shoes (which she admitted are all about the look and only comfy for about an hour), the stars caught everyone up on the new additions to their individual families before jumping right into their Bold & Beautiful storyline. 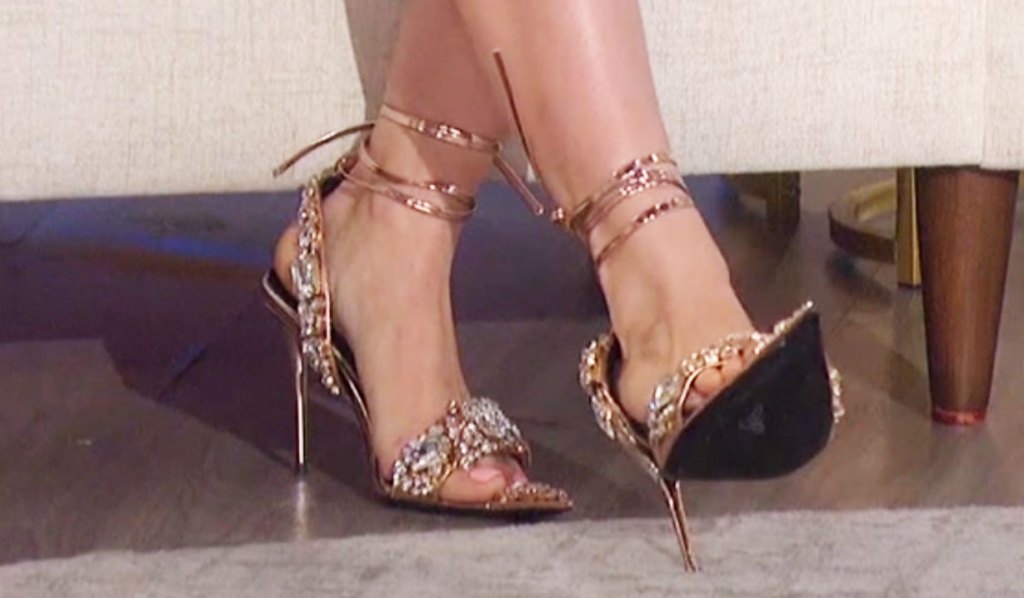 “Steffy is heartbroken,” admitted Wood, explaining why her alter ego felt the need to get out of Los Angeles. “She is truly broken.”

As for Novlan, after joking about Steffy’s reputation for moving on rather quickly, turned more serious. “Their love is so deep and so connected,” he said, adding, “He’s doing everything he can to get back to his family.

“This will be epic,” he promised. “This will be one of the [scenes] they’ll play on the highlights through the years.”

Until we see the much-anticipated moment unfold, view our gallery below filled with breathtaking photos from ‘Sinn’s’ reunion.

<p>This kiss between Finn (Tanner Novlan) and Steffy (Jacqueline MacInnes Wood) was a <em>long</em> time coming. But before we get to the happy ending…</p>

<p>Because the action overseas doesn’t <em>just</em> revolve around “Sinn.” Ridge (Thorsten Kaye) is in for a shock as well.</p>

<p>He looks cool, calm and collected here, but a post on social media is going to send Ridge into such a tizzy that he runs straight…</p>

<p>Go ahead and start yelling at the TV now. “No, Taylor (Krista Allen)! No! Don’t you dare let yourself be Ridge’s rebound. Again.” She never listens.</p>

<p>It’s the one that tells Ridge, “I know better, but I’m still going to fall for your line of bull. Just don’t take advantage of my weakness for… ”</p>

<p>As you can see, Ridge and Taylor get, er, closer. But at least she shows <em>some</em> restraint. Way to keep your hands in your pockets, Taylor.</p>

<p>Look at how sad Steffy’s “late” husband looks. Clearly, this snap was taken <em>before</em> they reunited.</p>

<p>“Have you seen my wife? She’s super pretty and probably looks depressed on account of she thinks I’m dead and such.”</p>

<p>Yeah, we have a sneaking suspicion that’s who’s caught Finn’s eye here. How can we be so sure?</p>

<p>Although we suppose Steffy could have been taking in the same view on a <em>different</em> day. But the show wouldn’t do that to her and Finn — or <em>us</em> — would it?</p>

<p>Leave it to a Forrester to manage to look both heartbroken <em>and</em> fashionable at the same time.</p>

<p>Clearly, that child is not Steffy. Maybe look… elsewhere?</p>

<p>Steffy never imagined that she’d get to gaze once again into Finn’s eyes. Yet here, finally, they are. Whew.</p>

<p>This isn’t actually an episodic photo, but it was just too gorgeous to leave out.</p> 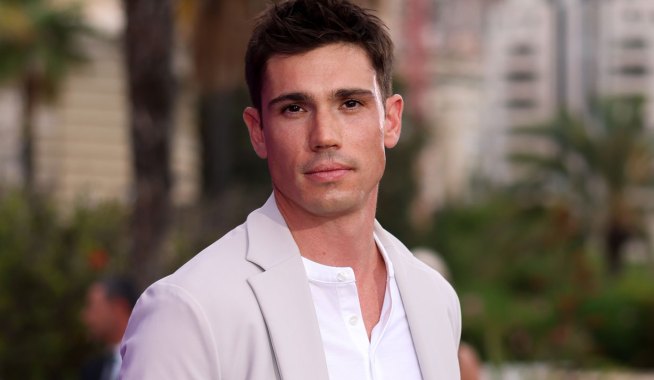 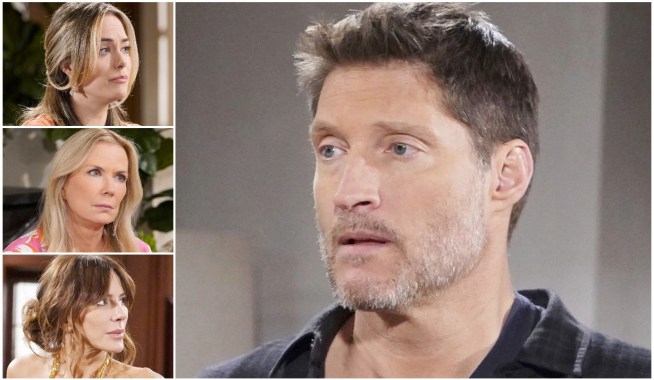