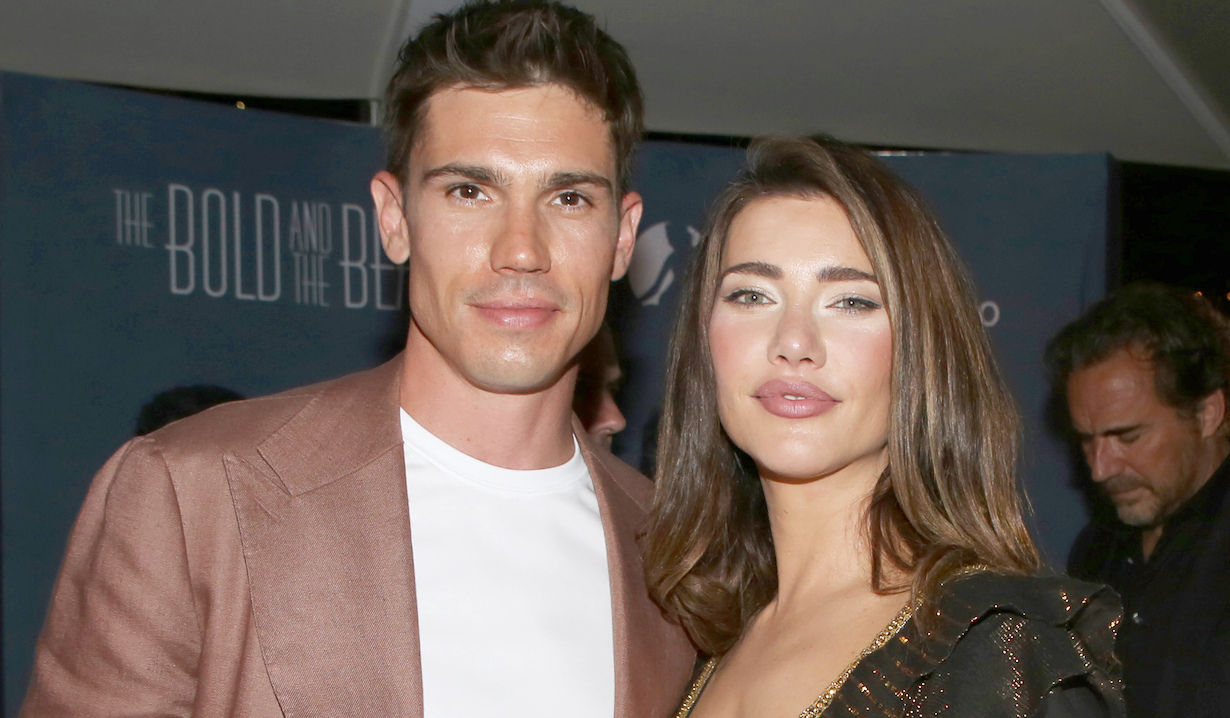 They could soon embody the saying “Out of the frying pan, into the fire.”

It’s not exactly a state secret that The Bold and the Beautiful is leading us toward a glorious reunion between Steffy and her “late” husband, Finn. She’s never stopped grieving over the one who got was taken away. Since awakening, he’s never quit fighting to get back to his wife and their family. And now that his mom Li has revealed that he’s alive and kicking, it’s just a matter of time before Sheila’s reign of terror is brought to an end.

But what then? If the show let Steffy and Finn just, you know, be happy and grateful to be together again, they’d wind up hanging with Wyatt and Felony Flo in storyline Siberia. Or, possibly even worse, just discussing other people’s storylines like Liam and Hope. The powers that be will have to throw something new at “Sinn.” And we have a worrisome feeling that we know what it is. 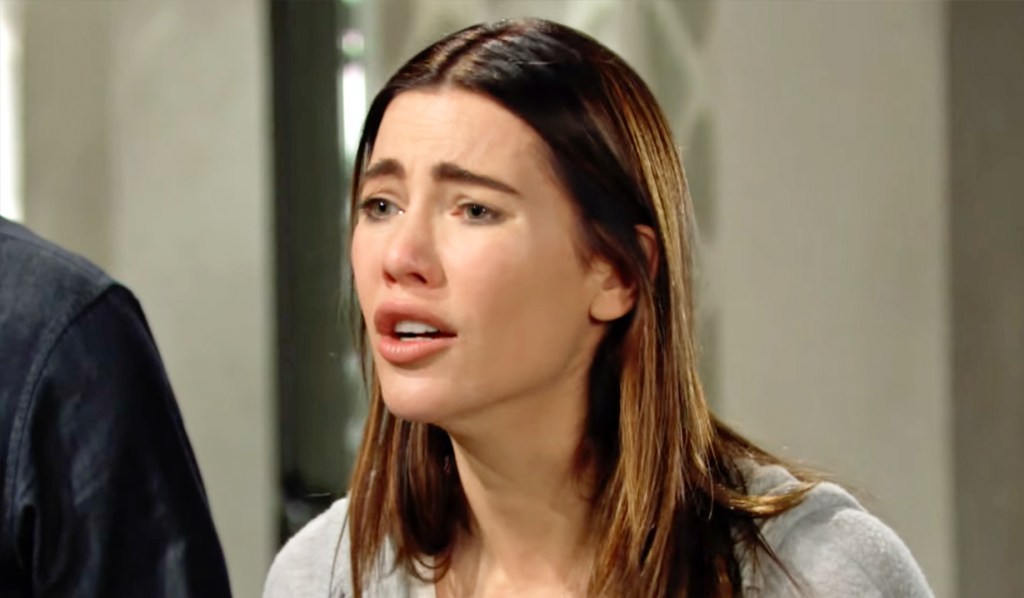 “Can’t that ‘something’ be, like, ordering takeout? Sleeping in? No?”

It Ain’t Over Till It’s Over

In the immediate aftermath of Steffy and Finn’s reunion, we expect that will of course bask in the glow of their love — a love that, by the way, burns so brightly that it’s recommended that we wear sunglasses while observing it. Soon, though, Steffy may begin to exhibit strange behavior. She may start to act possessive of Finn, doing her damnedest to keep anyone and everyone away from him.

Finn, despite being the last to realize that Sheila was a menace to society in general and him in particular, isn’t a total dummy. He’d soon notice that Steffy wasn’t always behaving… well, like herself. He’d assure her that she needn’t worry. Nothing was going to happen to him. In return, she’d snap that she knows what’s best for him. 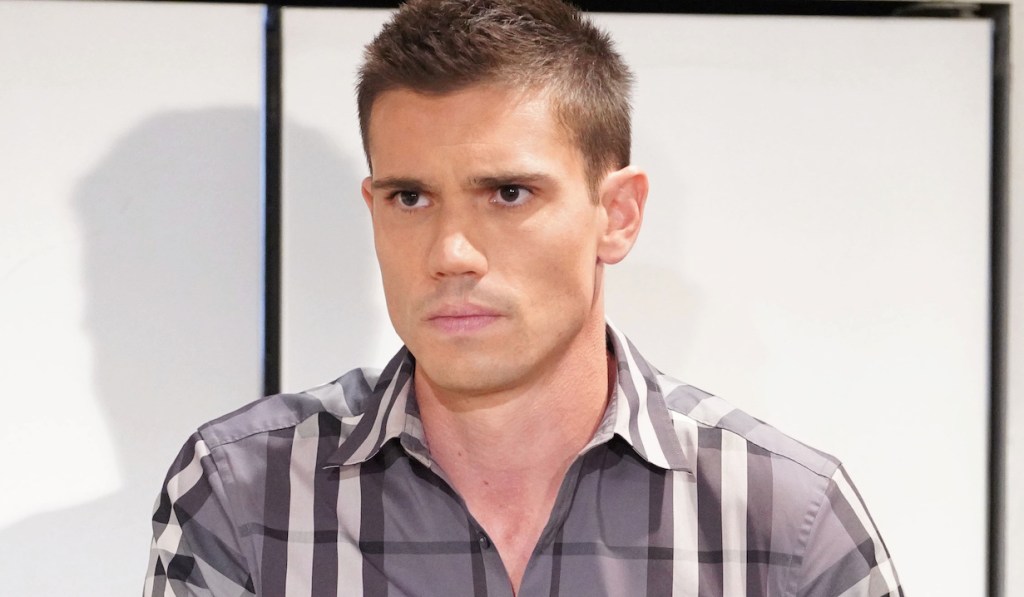 The more Steffy tells Finn that she’s only looking out for him, only wants to spend time with him, the less she sounds like herself and the more she sounds like… ack! Sheila! Finn will just be deducing that post-traumatic stress has led Steffy’s personality to splinter in two — one her own, one his biological mother’s — when Li forces her way into the house.

Why force? Because Steffy will have been doing such a good job of keeping Finn from even her that she’s become concerned. In her altered state, Steffy will lash out at Li — for keeping Finn from her, for having the audacity to think that she knew best, for trying to take what was hers. Before all is said and done, Steffy might even attack Li, a la Sheila, a devastating climax to the plot that gets her sent to a clinic for therapy. 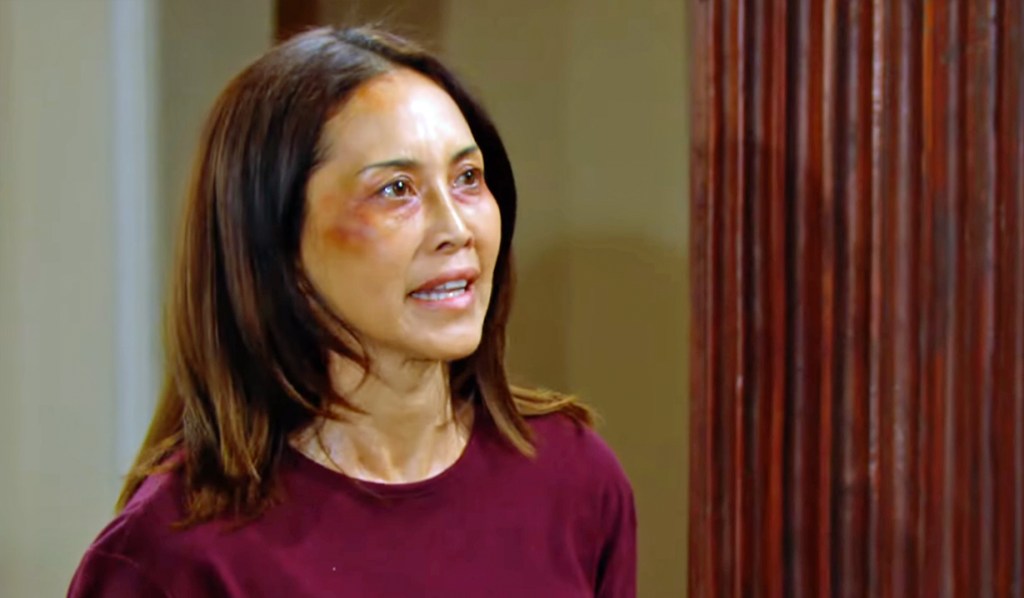 “Haven’t I been through enough?!?”

If The Bold and the Beautiful were to go that route, no doubt Jacqueline MacInnes Wood would no doubt swing for the fence. Already, she’s expressed a willingness to tackle a dual role. When Soaps.com talked with her about the possibility of Steffy’s sister being resurrected — and her playing both parts — she was all for it. “I mean, we recast people all the time and viewers go with it,” she said. “So, yeah, I always thought, ‘What if her twin came back and I actually played both?’ Yes, absolutely, I would do that. I would be so game.” (Read the whole interview here.)

Review Steffy’s whole wild history in the photo gallery below. 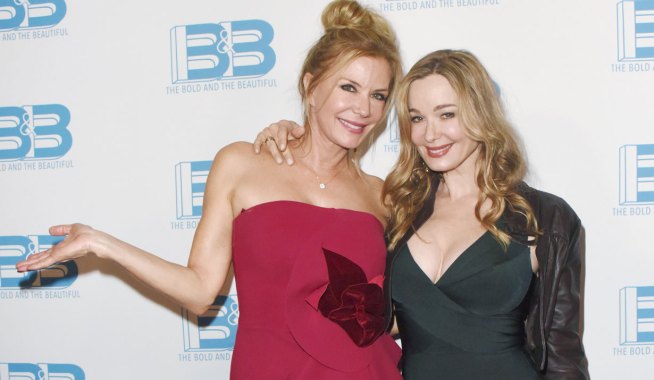 Young & Restless and Bold & Beautiful Have One Big Bad Problem in Common — and It's Entirely Fixable! 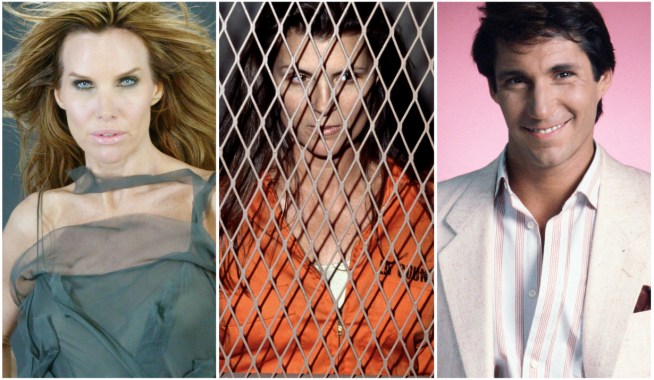