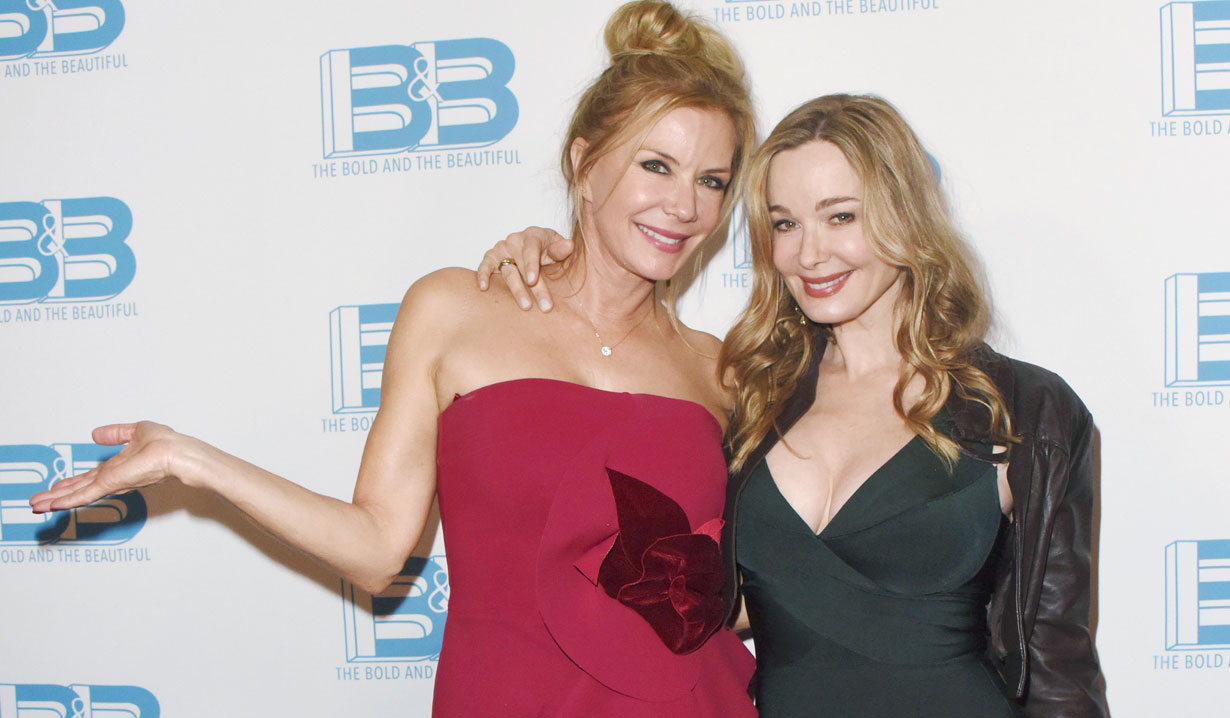 These two daytime beauties have more than one thing in common.

Not only do they play sisters Brooke and Donna on The Bold and the Beautiful but Katherine Kelly Lang and Jennifer Gareis are great gal pals — ones that have birthdays very close to the other. On Monday, July 25, Lang celebrated on her big day with two gorgeous cakes — one for her and one for Gareis, who will likely be celebrating again for her official birthday on Monday, August 1.

“Wishing the happiest birthday to my TV sis Katherine Kelly Lang,” Gareis shared, along with a photo of the ladies wearing crowns and getting ready to blow out their candles. “We always celebrate together since I also have one right around the corner! Love you forever, sis!”

Last year Gareis posted a photo with Lang on her birthday as well but this time it included their castmates Heather Tom (their other TV sis Katie) and Ashley Jones, who plays Lang’s onscreen daughter Bridget. “I could go on and on about all of the things that you have accomplished over the years,” she expressed. “More important than all of that though is your big, beautiful heart! You are simply amazing!”

While the actresses are celebrating their special days, their characters are basking in the glow of having the men they love by their sides. Ridge finally came home to Brooke, and Eric left his wife Quinn to be with Donna.

Take a look back at other memorable moments from their Logan family tree in our photo gallery below. 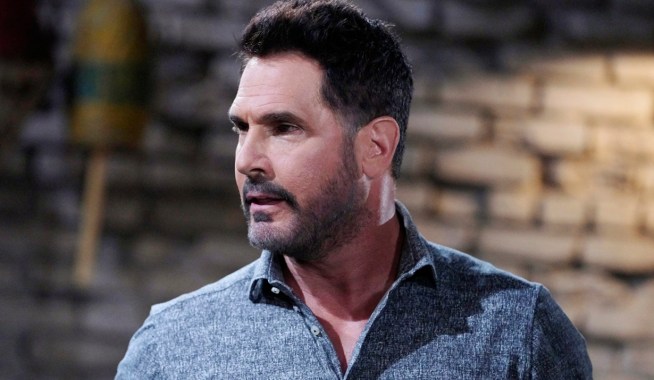 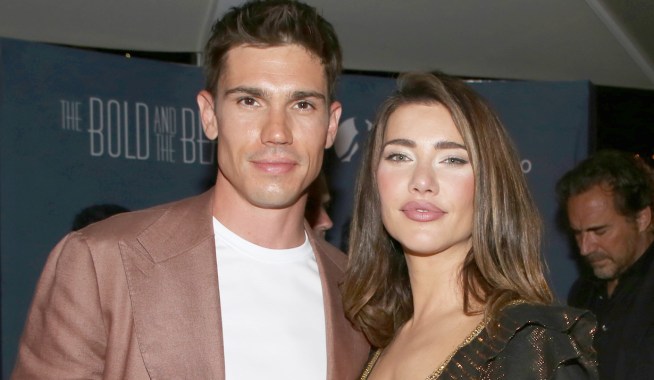