Bold & Beautiful’s Don Diamont Lets Us Crash a Wedding ‘Filled With Love, Laughter and Tears of Joy!’ — Plus, a New Love for Bill? 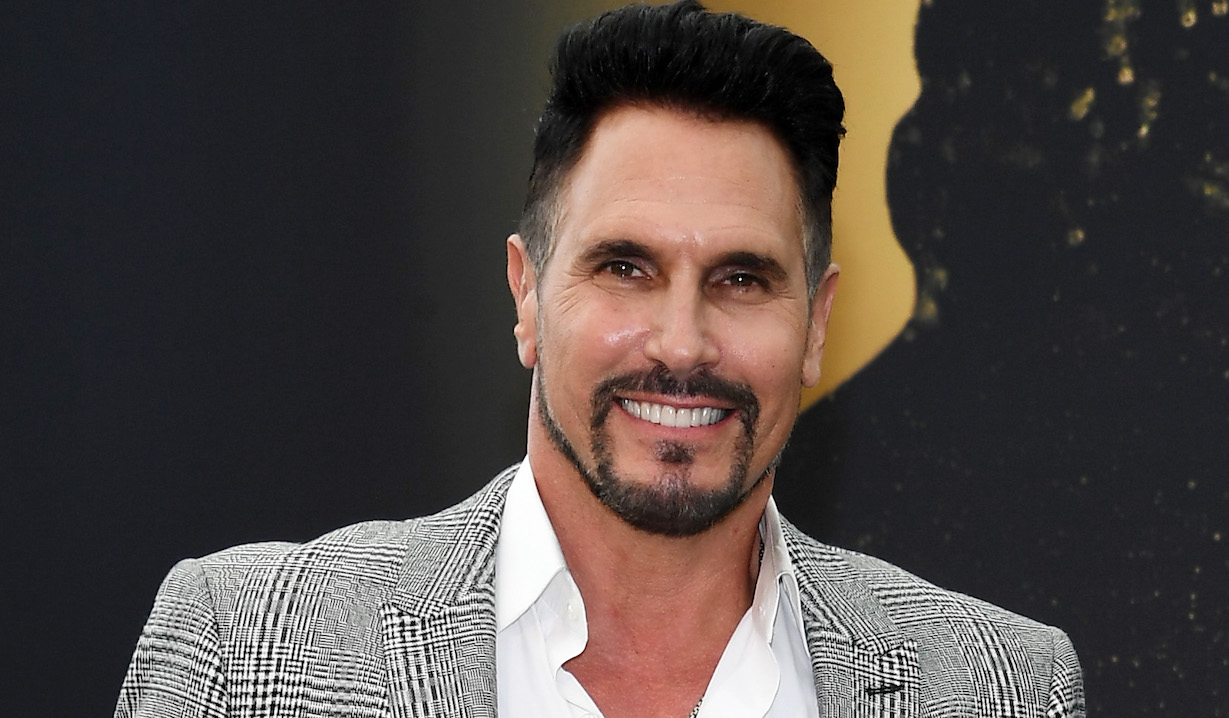 His photos and videos were the next best thing to being there.

Bold & Beautiful leading man Don Diamont is no stranger to weddings. As Brad on The Young and the Restless and Bill on his current soap, he’s gotten married more than half a dozen times. But few and far between are the nuptials that were as special as the ones that he most recently attended.

After middle son Alexander, a 27-year-old Indiana U quarterback-turned-real-estate mogul, tied the knot with model Audrey Feyz, the father of the groom exclaimed, “What a beautiful wedding weekend for our families filled with love, laughter and tears of joy!”

You could practically see Dad radiating pride as he went on to say, “Congratulations, Alexander and Audrey,” adding that wife Cindy Ambuehl “and I love you guys.” 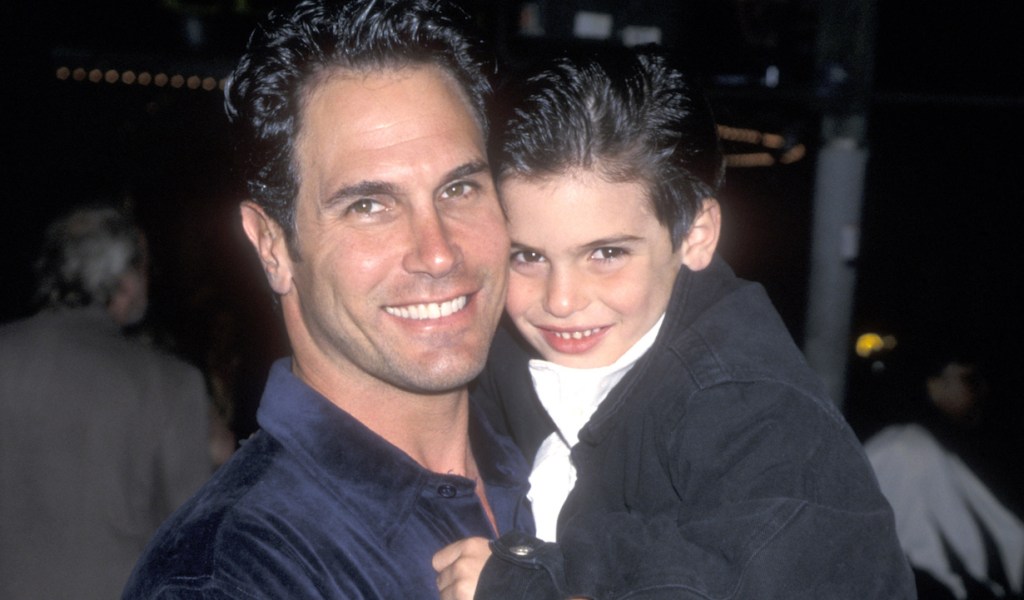 Now, if only we could do something about Diamont’s on-screen relationship status. When Bill recently updated Wyatt on his efforts to reunite with Katie, it sounded like… well, they were going nowhere fast. (Read the recap here.) Which brings us back to the idea of a certain Young & Restless firestarter crossing over and potentially striking a match with Bill. (Read all about that here.)

In any case, it just isn’t like the Stallion to fly solo for so long. Just peek at the below photo gallery of Bill’s torrid romantic past, and you’ll see what we mean!