As Bold & Beautiful Tees Up the Ultimate Finn/Sheila Face-Off, Tanner Novlan Throws His Support Behind His Character’s ‘Real Mother’ 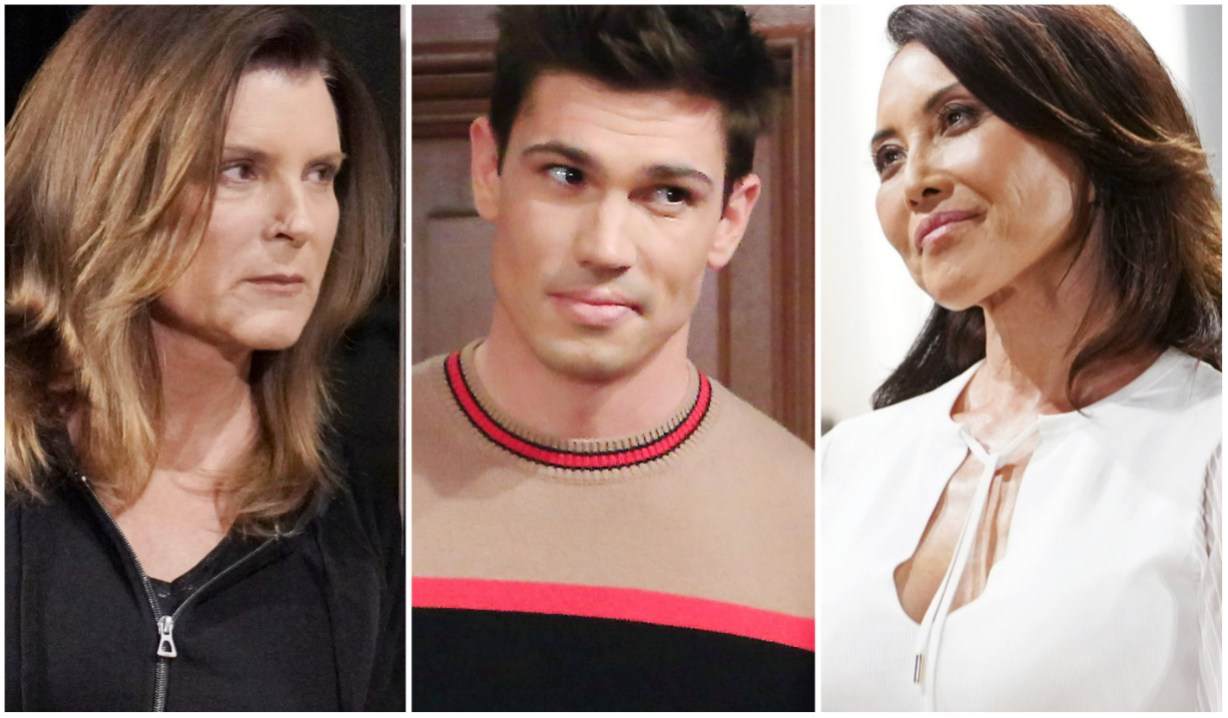 Who’ll come out on top in the battle of the moms?

If there’s one soap rule we all know by now, it’s that if there’s no body, there’s no death! So honestly, when The Bold and the Beautiful‘s Bill discovered a very-much alive Li in an alley last week, we weren’t overly surprised.

More: The doctor is in! Vincent Irizarry returns

At the end of the week, Bold & Beautiful‘s official Instagram account shared what they called a “Li Appreciation Post,” and asked fans to weigh in with whether or not they were shocked by the revelation that Finn’s adoptive mother was still alive after her encounter with Sheila. A number of them responded, with some expressing surprise but many saying they knew it all along.

Well, we certainly had our suspicions… but it was nice to get confirmation that we were right!

But then Finn himself weighed in with Tanner Novlan responding with a cheeky call out to “My real mother!”

That certainly got the fans cheering, but yikes! No one tell Sheila! Actually, it may be too late anyway.

Shortly after Novlan’s comment, Finn’s other mom chimed in and Kimberlin Brown channeled her Sheila outrage, writing, “Well I have to keep watching the show just to see what’s happening? Why is it no one told me Li was alive!”

Whoops! That’s probably information Sheila could have used. But if anyone should know how death works on a soap opera, it’s her. No one stays dead for long, especially, apparently, in the Finnegan family!

Oh well, the cat’s out of the bag now! Either way, we don’t see this ending well with her — especially since it looks like Finn’s going to be pushing her to the brink this week.

Of course this battle of the moms is even more amusing seeing as how Novlan’s real real mom is an absolutely massive Bold & Beautiful superfan. And we’re pretty sure she didn’t know that Li was alive either, seeing as how the actor had to keep being hired on the show a secret from her for months back when he first joined! So don’t worry, Sheila, you’re in good company being kept in the dark!

Take a look at our photo gallery of soap stars with the real life moms — most don’t have three! 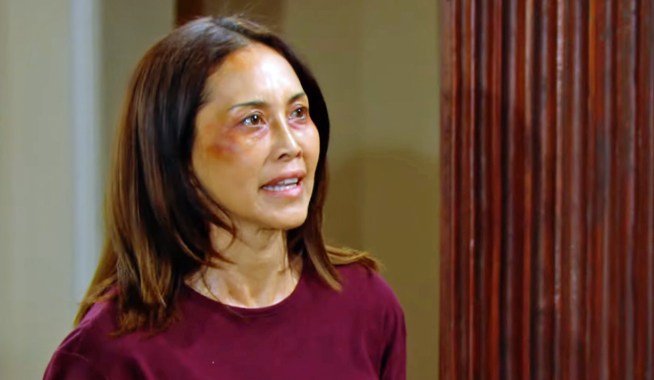 The Bold and the Beautiful Is Perfectly Positioned to Give Taylor Something That It Never Has: a Love Triangle With *Her* at the Center! 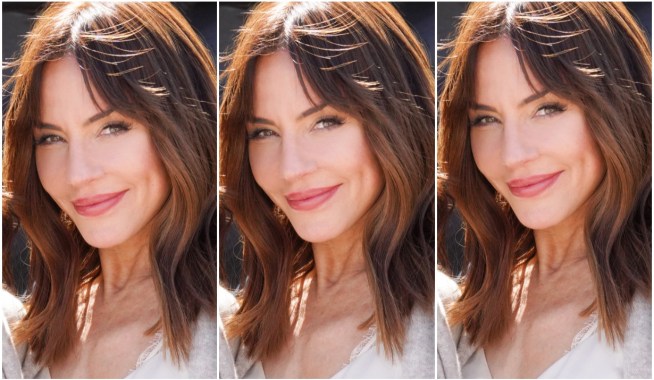