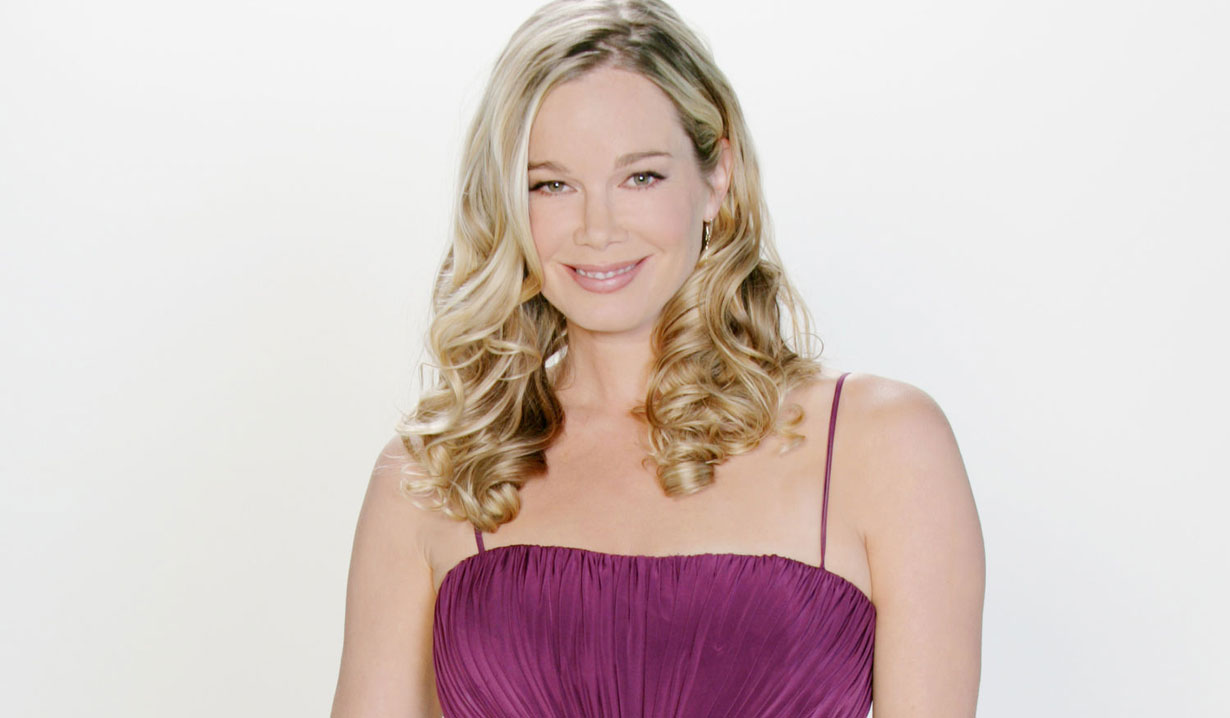 It was a trip filled with cliff-diving, beautiful sunsets and heartwarming memories.

Halfway into the summer, many of us have already gone on and returned from family vacations, including The Bold and the Beautiful’s Jennifer Gareis (Donna). Not only did the CBS soap fave travel to Paris with her husband Bobby Ghassemieh and their two children, Gavin and Sophia, the family also made a stop in Italy and took a Hawaiian getaway.

At the end of June, Gareis posted photos to alert fans that the family had arrived in Paris in time for her daughter’s special day. “Happy 10th birthday to my sweet Sophia! Flying into Paris… we woke today at 3 am feeling super jet-lagged!”

However, once the sun came up, they ventured “out into the neighborhood,” where not a single person could be seen on the street.

And watch the video below to find out how everyone managed when they couldn’t get an Uber after dinner.

In July, they made their way to Italy, where the soap vet shared a video from the beach and asked, “Who wants to take a dip with me?”

Again, Gareis found herself without a ride but managed to “make do” when there was “a taxi strike.”

And while they were getting used to finding their own way, she noted, “Sophia got her Italian driver’s license this week.”

Last but not least, Gareis shared a video of their Hawaiian getaway, filled with family memories that will be “etched in my mind forever!”

Now that she’s all rested up, we can look forward to her returning to work and creating future memories with Eric, with whom she’s had an often sweet — and scary — love story. Take a peek at some highlights in our photo gallery below. 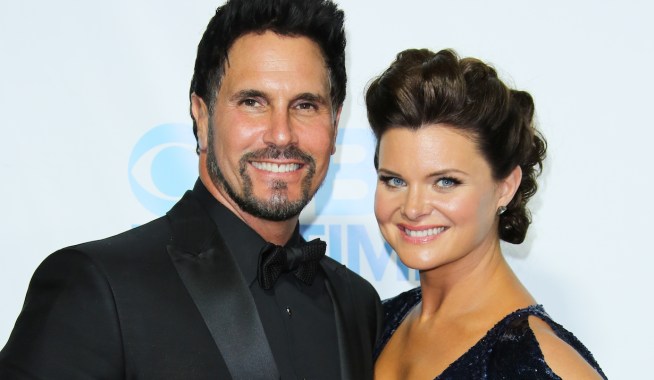 As Bold & Beautiful Finally, *Finally* Reveals What's Up With Bill and Katie, We Reflect Upon the Storylines We Were Dying to See… But Didn't

With One Shocking Twist, Did Bold & Beautiful Just Give Us a Tantalizing Preview of Its Next Unstoppable Power Couple? 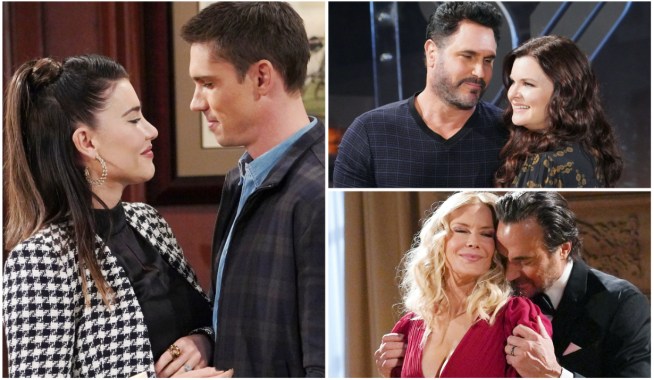