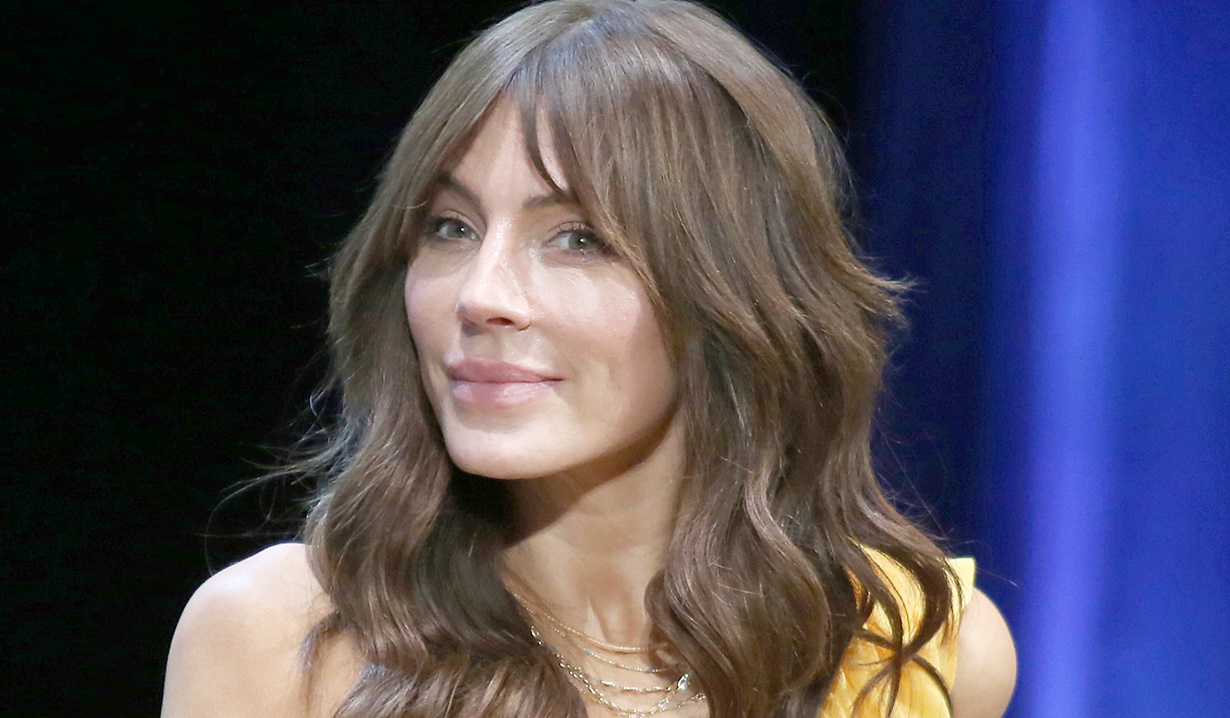 Mark your calenders! *This* long-awaited event will finally come to pass.

Taylor Hayes life has been a whirlwind on Bold & Beautiful in the aftermath of her grieving daughter Steffy leaving for Europe to process the loss of her husband Finn, unaware that he is actually alive. Finn, of course, is being held captive by his deranged biological mother Sheila, the very person who is responsible for him being shot and near-death to begin with.

Taylor’s been consumed with thoughts of her daughter and of Sheila being “out there” somewhere after escaping prison with the help of her former and once-again accomplice, Mike Guthrie.

While she’s been well-supported by Steffy’s father and her ex-husband, Ridge, Taylor was thrown for yet another loop when he announced in the midst of all this chaos that he was reuniting with estranged wife, Brooke, and moving back into her home.

This left Taylor with a lot to process all at the same time, and while she may be a “world-renowned psychiatrist” as a certain Bold & Beautiful character recently noted, perhaps she’s reached the point where she could use a few minutes on the couch herself.

What’s a therapist to do when she’s trying to juggle multiple stressful occurrences in her personal life all at once? Talk to someone. Enter Deacon Sharpe.

Now, Deacon may be one of the most unlikely characters to bond with Taylor, but he does have a strong shoulder for her to lean on and being reformed and all, has proven that he can be a pretty decent guy. 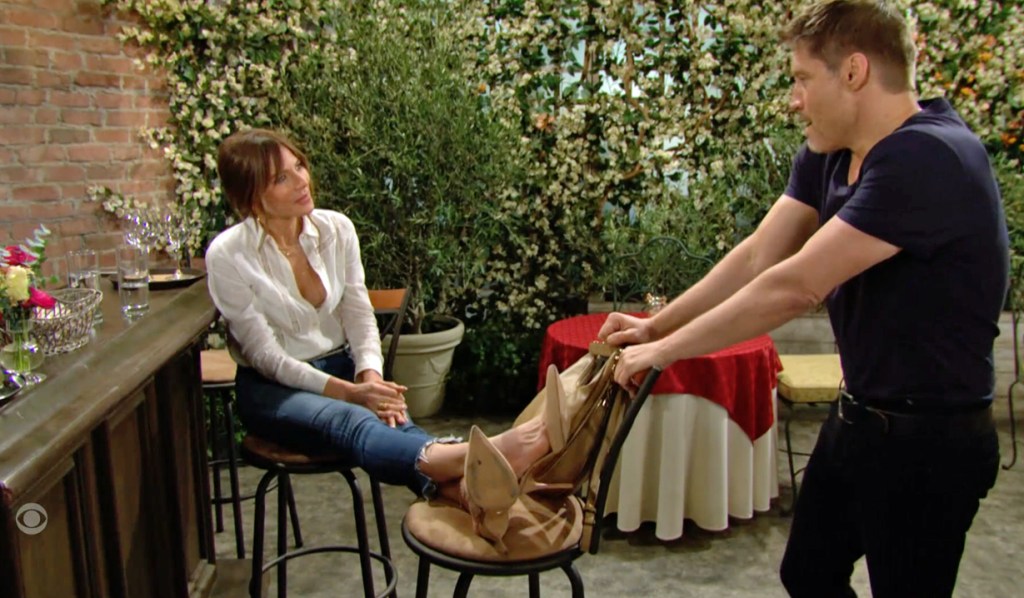 Deacon’s carrying around some trauma of his own, given he was the one to find Finn and Steffy in the alley after they were shot, and later learned his pal Sheila was the culprit. So, perhaps the pair will be able to be there for each other?

The newly-minted “Dealor” fans are certainly hoping that their commisseration will be the start of a hot new romance, and Allen and Kanan appeared to ship the Taylor/Deacon pairing on social media.

That brings us to the huge moment Bold & Beautiful producer Casey Kasprzyk promised would come to pass. He even put a date on it. Mark your calendars, because it’s going down on Thursday, August 4, 2022.

Is it Deacon and Taylor’s first kiss? Will they indulge in some passionate love in the afternoon? Or will it perhaps involve Ridge, who will decide he wants another chance with her after all, only to be told to “go fish”?

The answer is “none of the above”. It is, however, a day fans of Krista Allen’s Taylor have been waiting for practically since she first began airing — Allen’s glamor shot will finally appear in the opening credits.

Kasprzyk previewed the gorgeous photo from the intro on Twitter and captioned it, “It’s happening!” While Allen shared his post, enthusing, “Casey! You could not have picked a more perfect day to do this! OMG!”

We love Allen’s addition to the opening credits of Bold & Beautiful and can’t wait to see them roll on live TV!

Leave us your thoughts on Taylor’s current storylines in the comment section below. 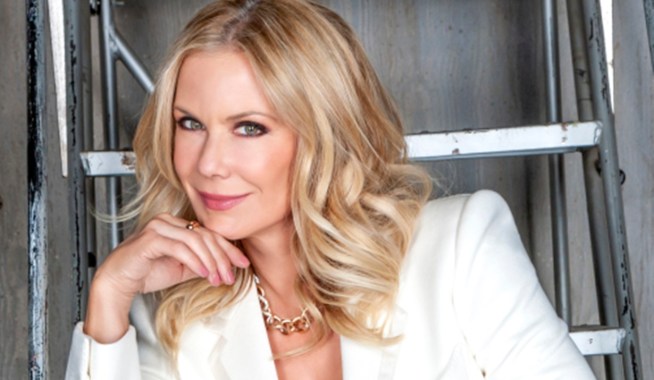 Bold & Beautiful Exclusive: On the Anniversary of His Debut as Liam, Scott Clifton Talks Everything From His Character's True Love to 'the One That Got Away' 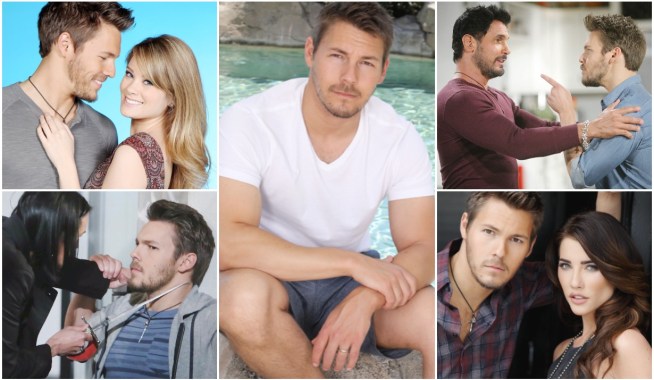