As Bold & Beautiful’s Krista Allen Urges Fans to ‘Get Ready’ for Taylor and Deacon, Sean Kanan Takes Their Connection to the Next Level 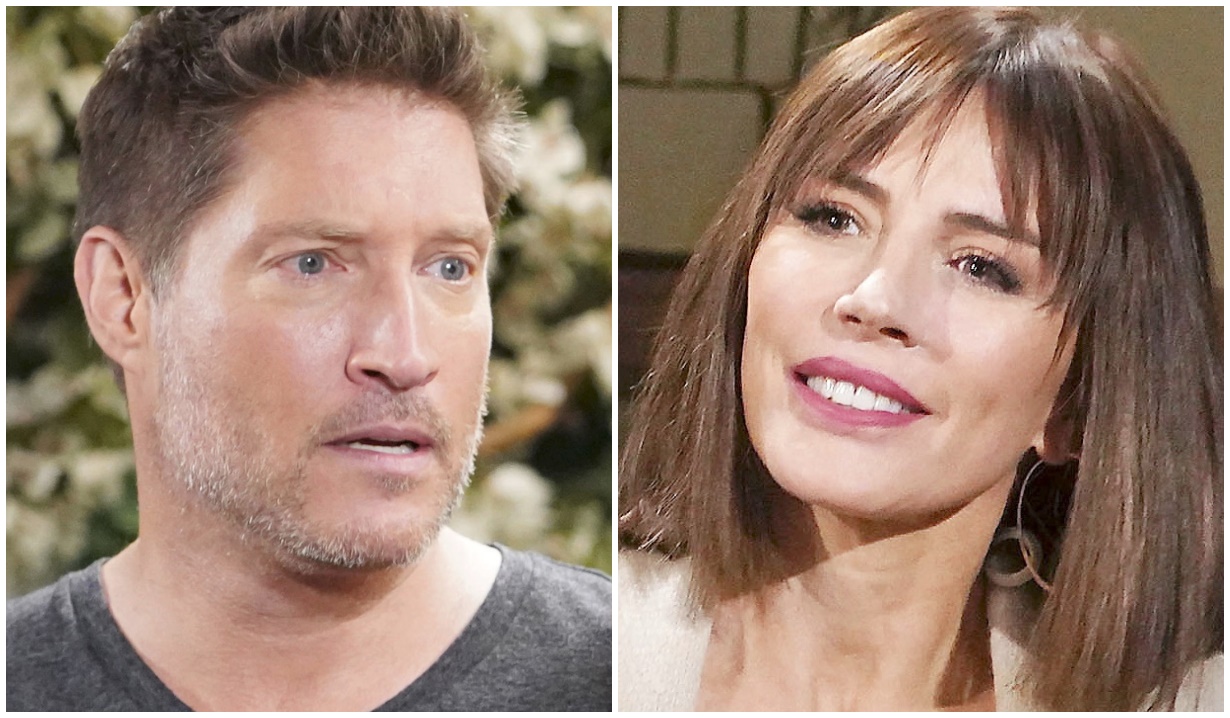 The ‘Bridge’ reunion may have sparked a hot new pairing, just as we predicted!

It’s been something of a love-in on social media as two unlikely Bold & Beautiful characters have come together onscreen and taken some of the fanbase by surprise with their undeniable — and perhaps unexpected — chemistry. But it’s not just the viewers who are enthusiastic about the prospect of a Taylor and Deacon pairing… the actors are having a lot of fun with it too.

When Sean Kanan (Deacon) took to Twitter to report that he had a “blast” working with Krista Allen (Taylor), he added that she’s a “terrific actress and funny.” Tell us something we don’t know! She’s so talented and refreshing.

Allen was quick to reply in kind, thanked Kanan, and assured she felt the same way about working with him. “So much fun on every level!” The enthusiastic actress warned fans to “get ready” for their scenes and she wasn’t kidding… when Taylor paid Deacon a visit at Il Giardino the pair shared off-the-charts electricity.

Thank you, Sean! 🥹
I feel the exact same about working with you! So much fun on every level!
I can’t wait for these scenes to air!
… Fans, get ready!!#BoldandBeautiful https://t.co/ZzLP8lMBJX

In their scenes, Taylor became the first character to thank Deacon for his quick actions in the face of the unimaginable horror of the shootings in the back alley, and after she was satisfied that he hadn’t heard from fugitive Sheila, she broke the news that Ridge and Brooke had reconciled and he’d moved back into her home.

The revelation was still fresh for Taylor, though she clearly wasn’t surprised at the turn of events, but she realized it affected Deacon too, as he still had hopes of reigniting the old flame with La Logan, and as he noted, he’s now banned from the premises.

As we’ve observed before, commisseration on soaps often leads to a whole new romance, and we suspected a ‘Bridge’ reunion would spark a red-hot affair. We’d love to see Bold & Beautiful take this route with the duo. Why? Not only because of their chemistry, but because of the drama it would stir up.

While Brooke’s reaction isn’t likely to go much beyond irritation at Taylor snagging another of her exes, Ridge would be absolutely apoplectic at the idea of his “Doc” with the con he destests. This, in turn, would cause problems between him and Brooke. You didn’t expect their reunion to be conflict-free, now did you?

Further, Deacon’s daughter Hope, and Taylor’s daughter Steffy, would surely be thrown for a loop by the idea of their parents hooking up. Well, these two parents at least!

As fans clamored on social media for Taylor and Deacon to become a couple, Kanan helped address an issue of huge importance — their ship name. Viewers had a ton of ideas and bandied about monikers such as “Treacon,” “Daylor,” and “Taycon,” but the actor suggested “Dealor,” which, despite it’s similarity to the word “dealer” and it’s negative connotations, seemed to immediately catch on if the hashtags are anything to go by.

What did you think of the “Dealor” scenes? Are you counting down until we see them again and hoping they’ll become romantically involved? Let us know in the comment section below.

Look back on Deacon’s checkered past in the photo gallery below. 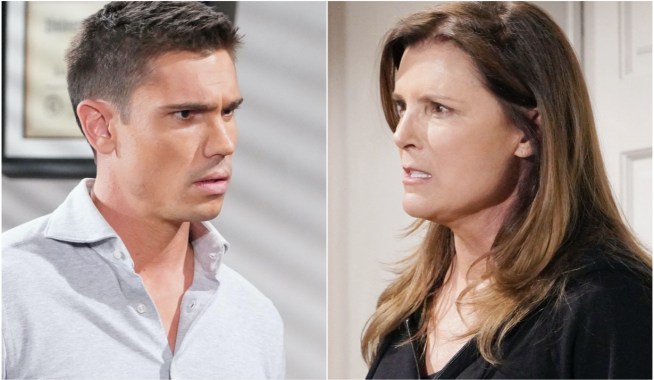 Deadly Bold & Beautiful Twist That Would Be the Mother All Shockers 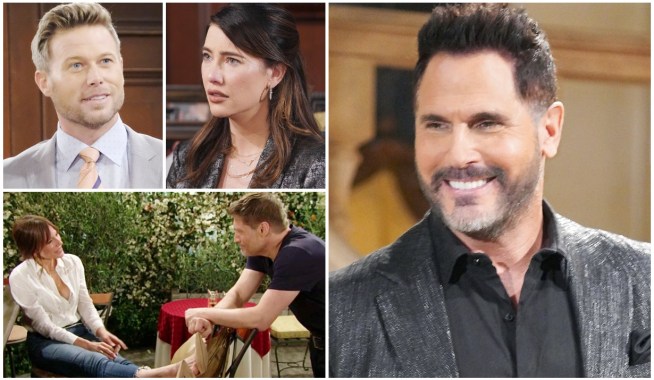