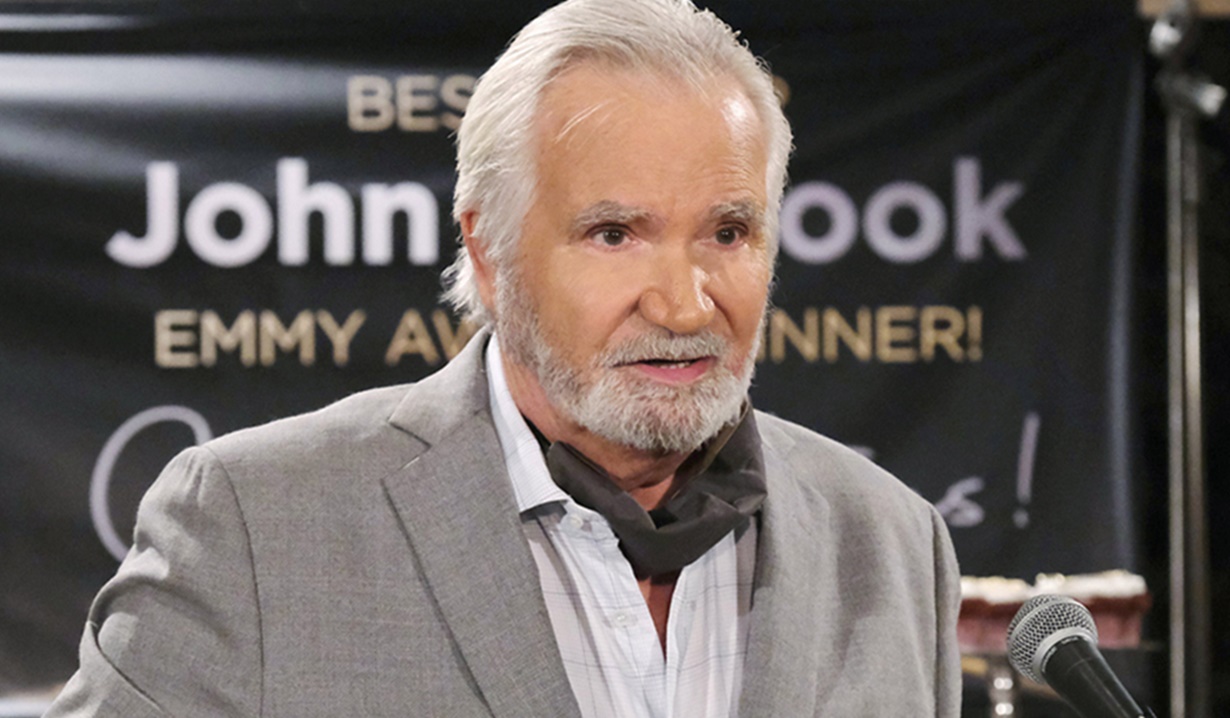 It was an incredible moment when Bold & Beautiful’s John McCook was named as the recipient of the Outstanding Lead Actor award at the Daytime Emmy Awards ceremony in June after playing the soap’s patriarch, Eric Forrester, for 35 years.

McCook, who had been nominated three times over the years, reflected on the prospect of taking home his first emmy by saying, “The special thing about this [nod] is that the storyline for Eric that I was nominated for doing was very controversial.” He was referring, of course, to the plot twist involving Eric encouraging his wife Quinn to continue to seek fulfillment with her lover Carter because he wasn’t up to the task.

The story, which shone a light on the issue of erectile dysfunction, led to the plot taking another turn, much to the delight of Bold & Beautiful fans who love a good soapy scandal. Eric began meeting his ex-wife Donna for secret trysts in a bungalow at the health club, and it all culminated in Quinn catching him in the act.

With Eric’s life in flux as he charts a new course with Donna, McCook showed up for work fresh off of his Daytime Emmy win to a stunning surprise — cast and crew had gathered to honor him on the set. Of the moment, he posted, “Caught me off guard. So grateful.” 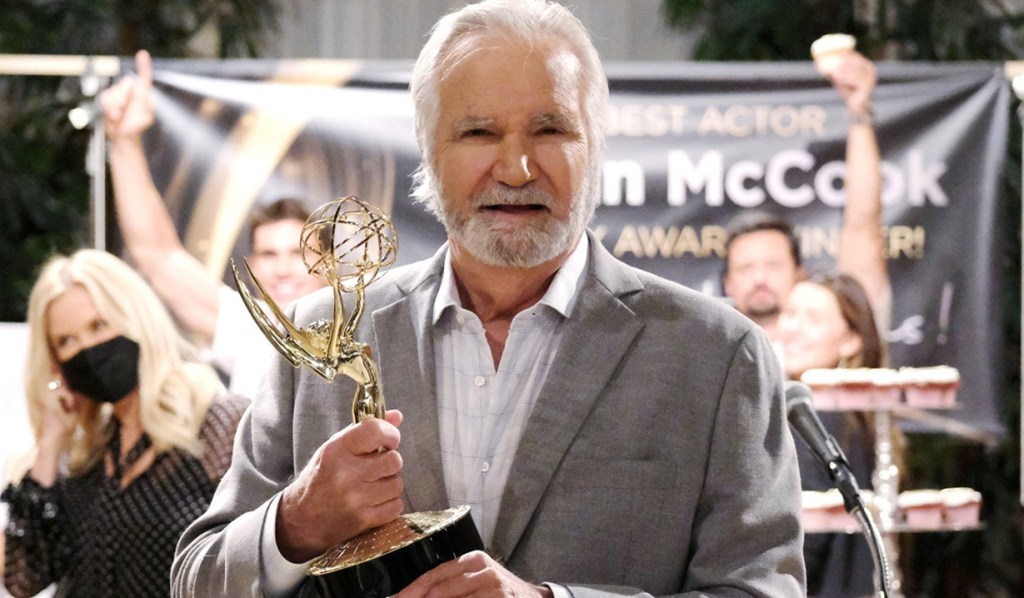 McCook shared a video clip of his impromptu speech, in which he gave thanks for the biggest blessings in his life and became visibly and audibly emotional, wiping away tears as he told the assembled group, “I think there’s no place else in the world that I could have gotten an emmy except here.”

Counted among those blessings, of course, was his wife Laurette Spang-McCook and their children. His daughter Molly McCook, who followed in her pop’s footsteps by becoming an actor as well, jumped into the comment section after watching the tear-jerker and scolded, “Hey! Hey you! No making me cry before bed!!!! 🥹 I love you, my daddy.” She ended the post with a red heart emoji.

Previously, McCook shared a fun photo with Katherine Kelly Lang (Brooke) on set after winning the award and joked with pride, “It’s hard not to carry it around all day.”

Take a gander at the Daytime Emmy Awards’ best-dressed stars in the gallery below. 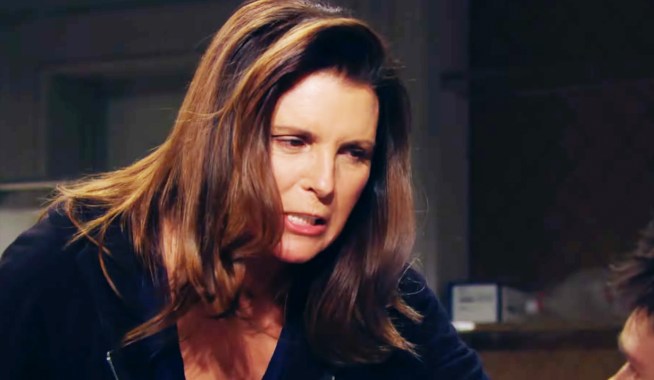 Bold & Beautiful Preview: Finn Triggers Sheila With One Word and Feels Her Wrath

Bold & Beautiful's Donna Is Living a Dream Come True… That's Poised to Become a Waking Nightmare — and Not Only for Her! 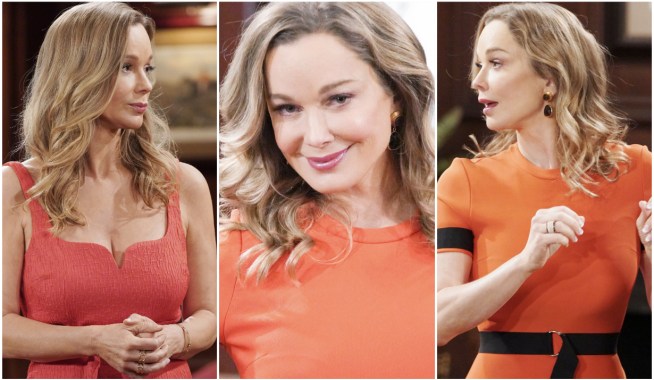