Together at Last, Bold & Beautiful’s Quinn and Carter About to Face Their Biggest Challenge as a Couple 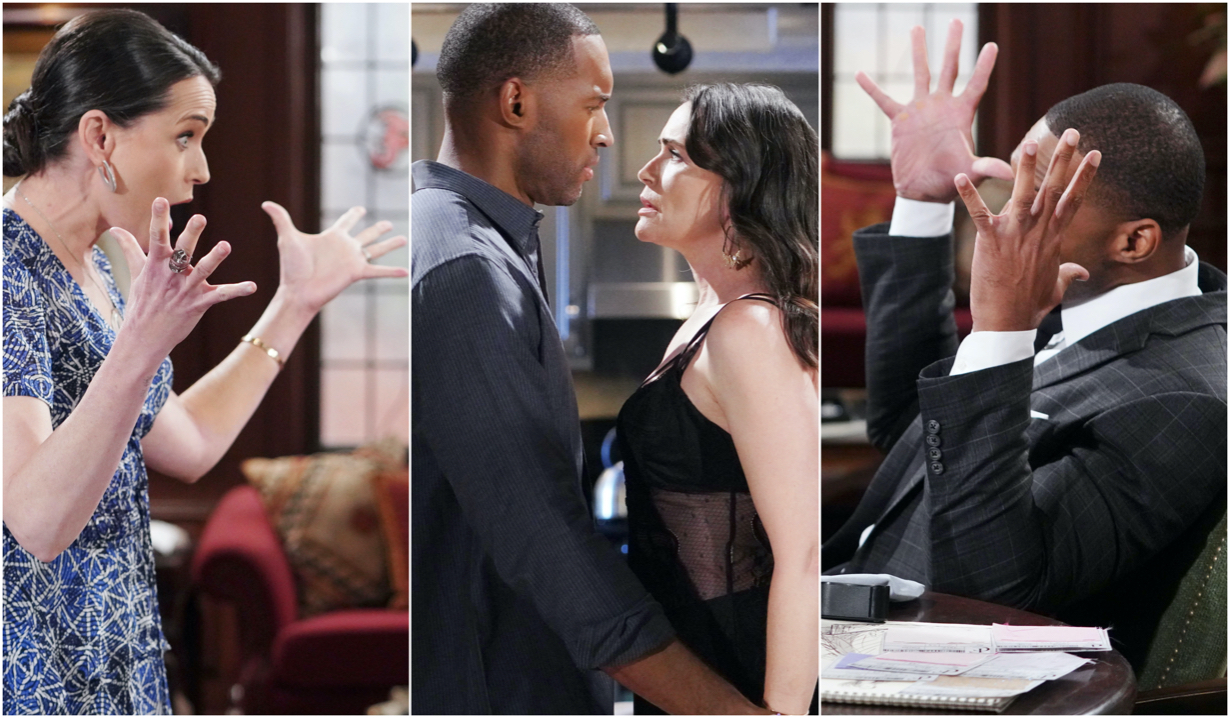 Although The Bold and the Beautiful took Carter and Quinn down a long and twisted road to togetherness, they’re happy at last — and staring down what is likely to be their biggest challenge as a couple.

“What obstacle,” you ask, “could possibly be more impossible to overcome than her marriage to Eric?” The simple fact that the show tends to send its contented duos to storyline Siberia, that’s what.

Don’t believe it? When was the last time you saw Wyatt and Felony Flo together? Now ya get it! 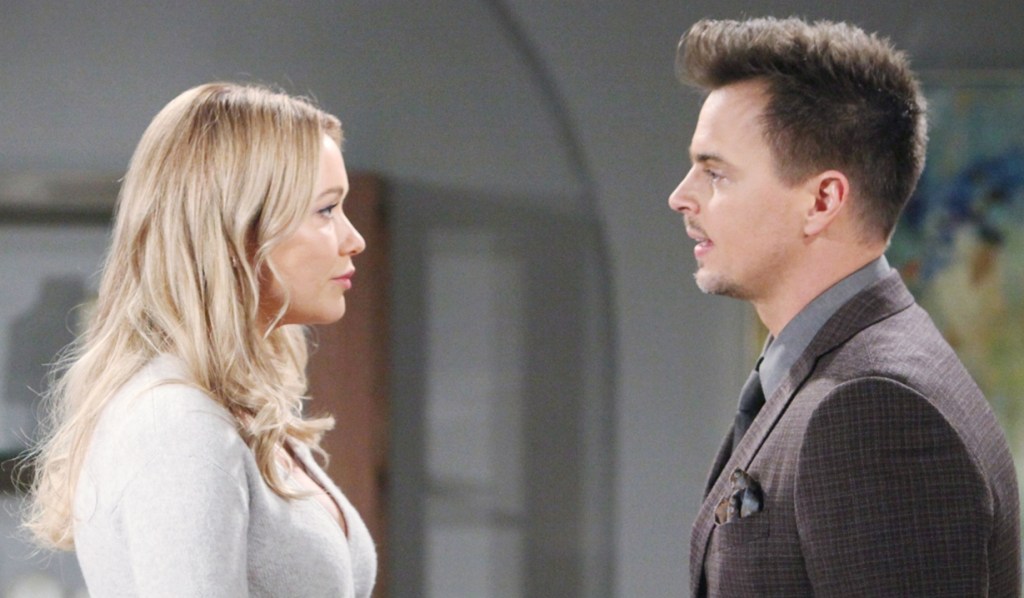 “Wait, are we still together?”

For Carter and Quinn to retain their home on the frontburner, they’re going to need to be dealt drama, drama and more drama. And we know just the way for them to get it, too.

Though Forrester Creations is almost entirely staffed by people who are hooking up (or, even awkwarder, who used to), we’d have them decide to remove themselves from that messy situation, strike out on their own and rebrand Jackie M Designs as Quinn Fuller Originals, incorporating her jewelry with cutting-edge outfits designed by a hot new up-and-comer.

Imagine someone like Young & Restless’ Tyler Johnson (ex-Theo) in the role of… let’s call him Damon. Then imagine how tense things around the office would get, were Quinn to find herself drawn to Damon, with him suggesting that she only flirts because she always wants what she doesn’t have. 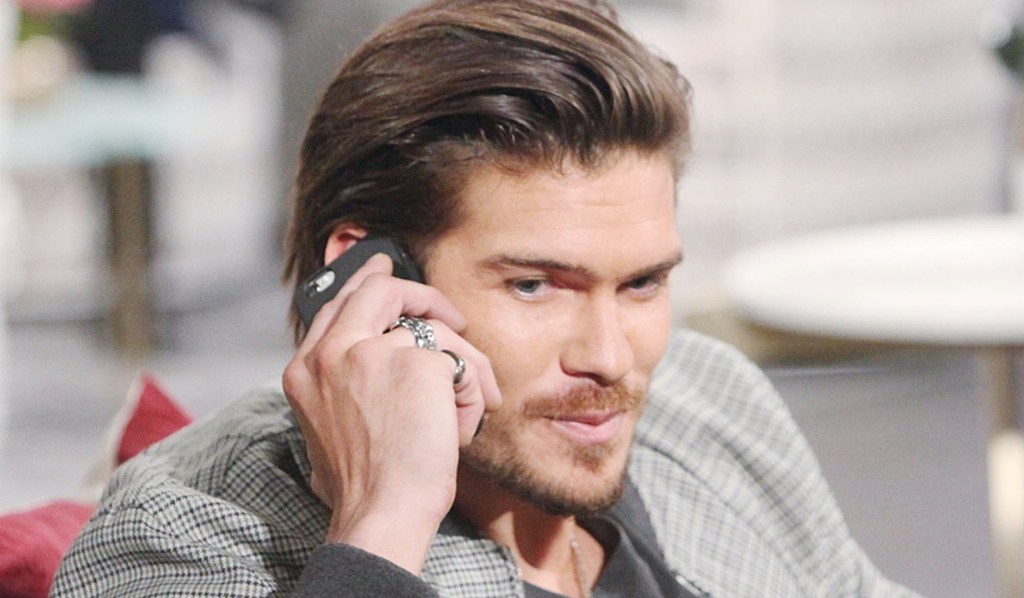 A little soul-searching later, and Quinn might come to the conclusion that Damon is right. Which, in a way, would make Damon perfect for her, because he could play for the other team, thus finally giving the soap its first gay designer and keeping her from breaking Carter’s heart at the same time.

We’d get “Quarter” vs. the Forresters, we’d get a zippy new office dynamic, we’d get a new character who would navigate uncharted territory for the show, and finally, we’d get new fashion wars to boot.

Trace Quinn and Carter’s steps from secret lovers to boo’d up in the below photo gallery. 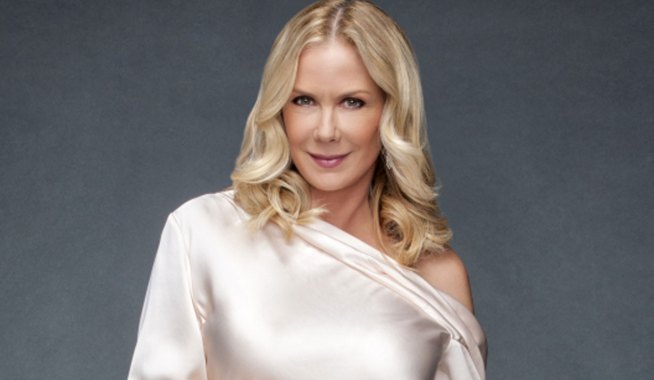 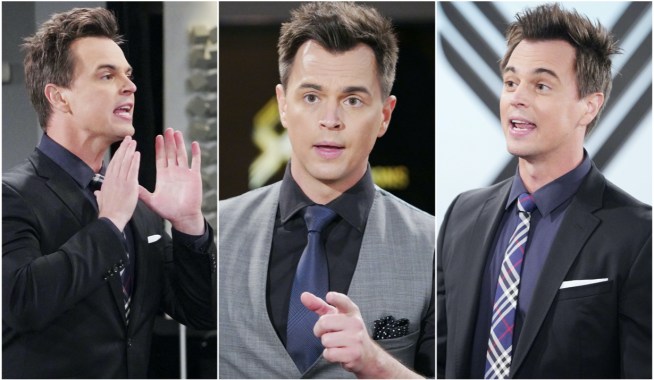