Bold & Beautiful’s Sean Kanan Raises a Question That Would Freak Us Out — But Krista Allen, as Usual, Has All the Answers 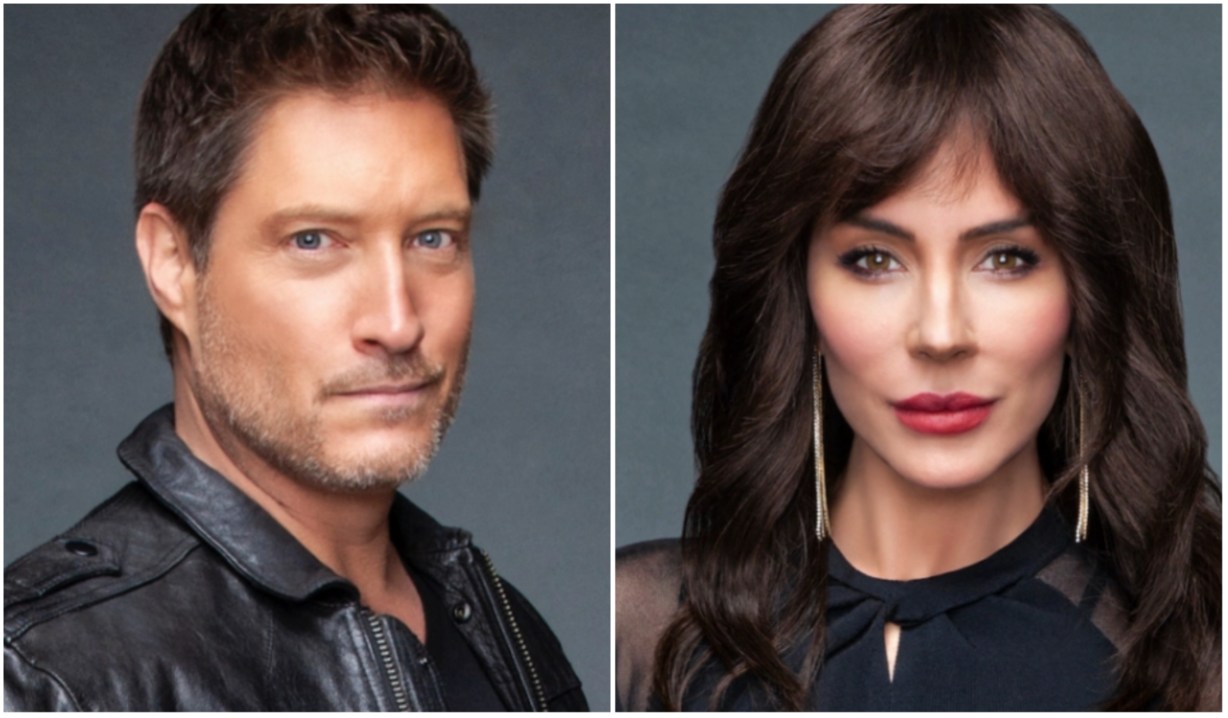 A sight like this — while on an airplane — would scare the heck out of a lot of people.

On Sunday, June 26, The Bold and the Beautiful’s Sean Kanan (Deacon) posted a video during a flight, which would freak out a lot of people — if they weren’t aware of why vapor was suddenly, slowly pouring into the airplane.

“So… yeah,” Kanan stated, as he panned the camera to the vents inside of the plane where vapor was pouring into the cabin. As the passengers carried on as though nothing was wrong (and rightfully so), he looked into the camera and assured his followers, “Apparently this is normal.”

For those of us who have never been on a plane, or haven’t been in a very long time, a sight like this would surely scare the heck out of us! However, Kanan’s co-star Krista Allen (Taylor) explained exactly why this happens, “It’s only normal if there is high humidity where you are” then went on to say, “Otherwise, it’s a government conspiracy using vapor to make you forget 2020 [to] present day.”

Fans had their own funny theories, like Mike Rohlman, who stated, “Normal? Normal doesn’t exist anymore,” but Charlene Bazarian admitted, “That would make me pretty uncomfortable” and TJ Don agreed, “I’d be a bit worried if I was on that flight.”

Whatever the case, the vapor would definitely give us pause too! But, like Allen assured, this is very normal.

And if you missed the Daytime Emmy Awards, take a look at our gallery below filled with photos of the best-dressed stars from this year’s celebratory events. 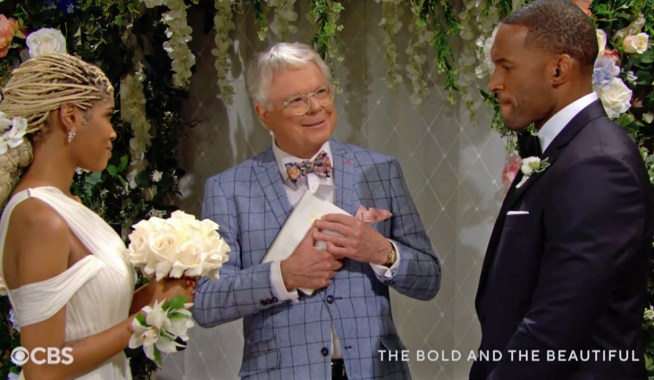 Bold & Beautiful Preview: After a Few ‘Twists and Turns,’ the One Person Who Could Reunite Finn and Steffy Is the Absolute Last One We’d Suspect! 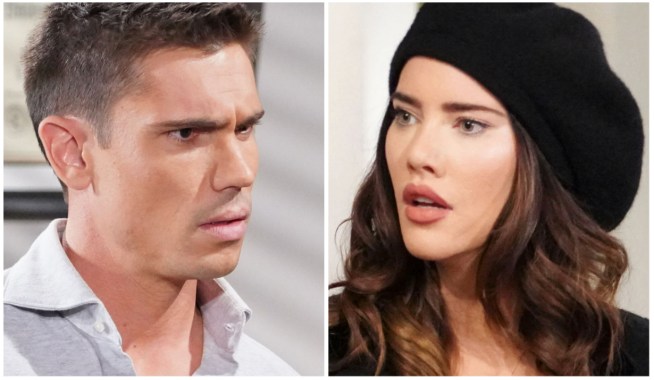