Bold & Beautiful’s Wyatt Is Back In Town, But Could [Spoiler] End Him and Flo *And* Infuriate Bill? 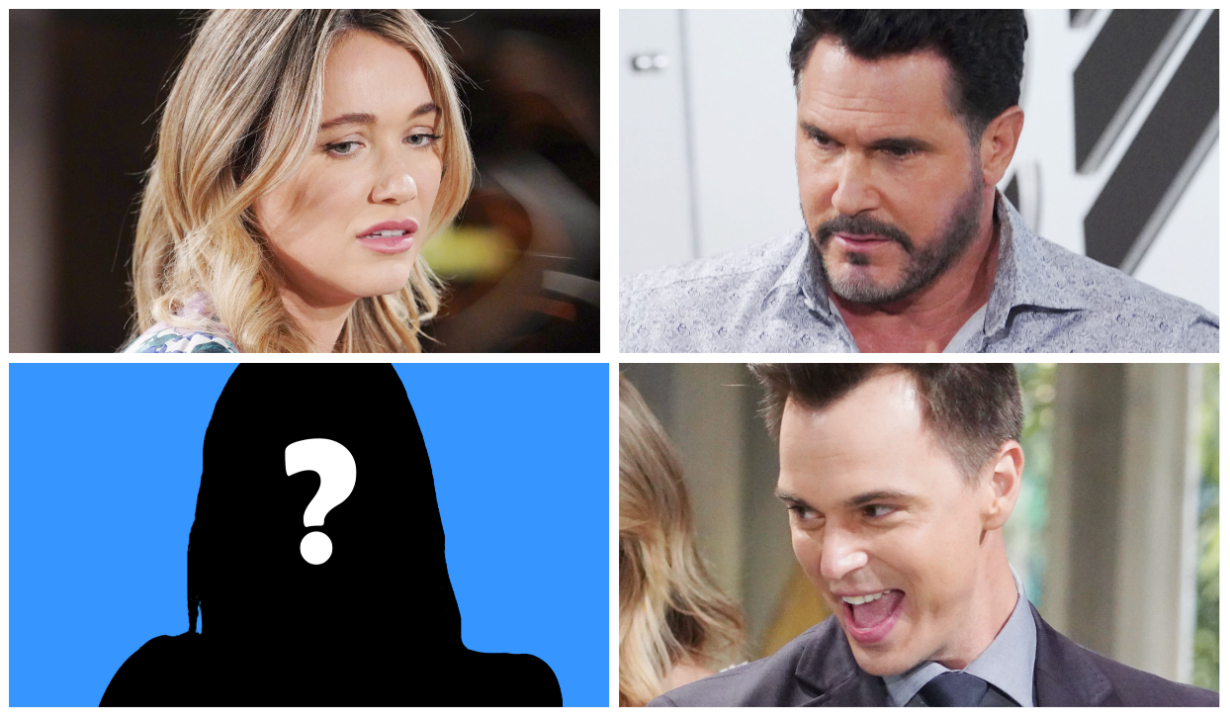 It’s time to spice things back up!

It was a rare treat to see Wyatt back on The Bold and the Beautiful this week, even if it was mostly just to talk to his mom about her Carter problems! The important thing is that he and Flo are finally back from their work trip. Allegedly. She’s currently still nowhere to be seen.

More: Are Steffy and Finn reuniting in Monte Carlo?

But hey, the two are still in engaged in what Brooks joked to Soap Opera Digest “may be the longest engagement in the history of Bold & Beautiful!” He then continued that, “As far as I know, things are good with Wyatt and Flo,” and they’re happy… but we’ll have to see what happens next.

The problem is, if there’s one thing we know about daytime, it’s that relationships that mostly take place offscreen don’t usually last. Can anyone remember the last time we actually saw Flo? Anyone? We’ll wait.

On top of that, if one half of the couple gets distracted by someone else like, say, an ex, there’s an even better chance of them heading to splitsville! And that’s exactly what could happen with Wyatt — though not necessarily with one of the women you’re thinking of!

Sally, of course, is off in Genoa City, while Steffy’s off finding herself. And when she returns, we have a feeling she’ll haver hands full with Finn and, we have no doubt, Liam, as well! If that happens, Hope might end up free, but not if Thomas swoops in with his declarations of love!

So, who does that leave to pair back up with Wyatt? Katie! 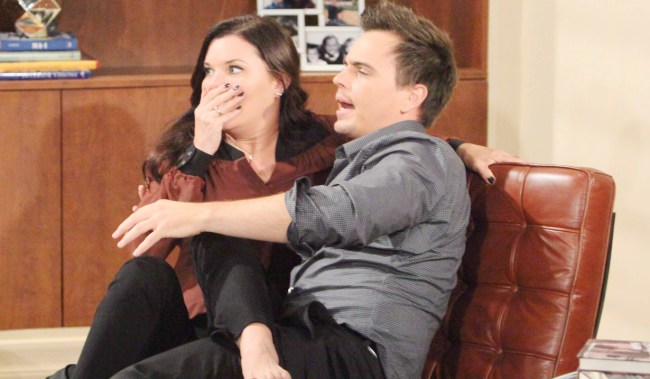 What? They were just having a little… counseling session about Bill!

She just had that chat with the Logan ladies about whether she was willing to give Bill another chance. She didn’t seem that gung-ho about it. The love’s always there, she admitted, but she’ll never truly trust that his isn’t stronger for Brooke than her.

Katie’s clearly struggling with her feelings for Bill, and it might help her to talk things through with someone who knows him well and who she can trust — someone like his son, Wyatt! He’s back in town and has some free time on his hands because, well, it’s not like he’s planning a wedding or anything.

They both have reason to be guarded with the publishing magnate after all he’s put them through over the years, but they both clearly love him regardless. There’s a lot of common ground between Katie and Wyatt — including the fact that they, too, used to be engaged! It wouldn’t take much for their bonding over someone as infuriating as Bill to turn into something that starts to smolder once more.

As for Flo… Flo who? If she and Wyatt were meant to marry, they would have done so by now. He and Katie, we have a feeling, have a lot of pent-up passion to explore. And if there’s one thing we remember from their last go, it’s that they’re pros at exploring it!

Plus, it would give them and Bill some juicy story again. Like someone as possessive as Bill is going to be any happier this time around that his son is poaching the woman he loves!

What do you think? Is it time to thrust them back in the spotlight and put Katie and Wyatt back together again?

Take a look at our photo gallery of all the men besides Bill who Katie could find love with — including, first and foremost, Wyatt! 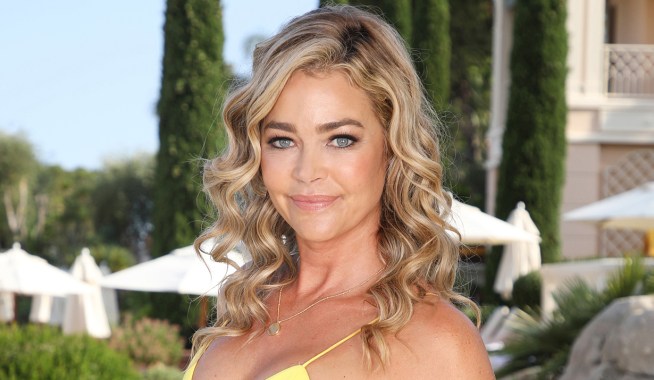 As Bold & Beautiful’s Denise Richards Joins OnlyFans, She Pushes Back Against Those Judging Her and Her Daughter: ‘It Can Destroy You.’

Bold & Beautiful’s Cassandra Creech Opens Her Heart About ‘My Healer, My Teacher, My Bliss’ — Now If Only He’d Quit Doing One Thing! 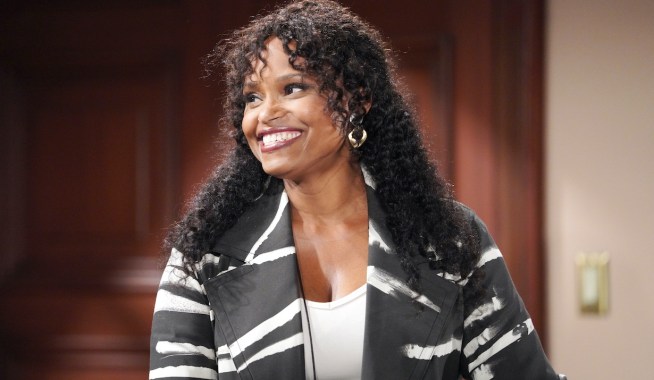