Bold & Beautiful’s Matthew Atkinson and Scott Clifton ‘Escape’ With Their Ladies: ‘Don’t Lock Us in a Weird Room’ 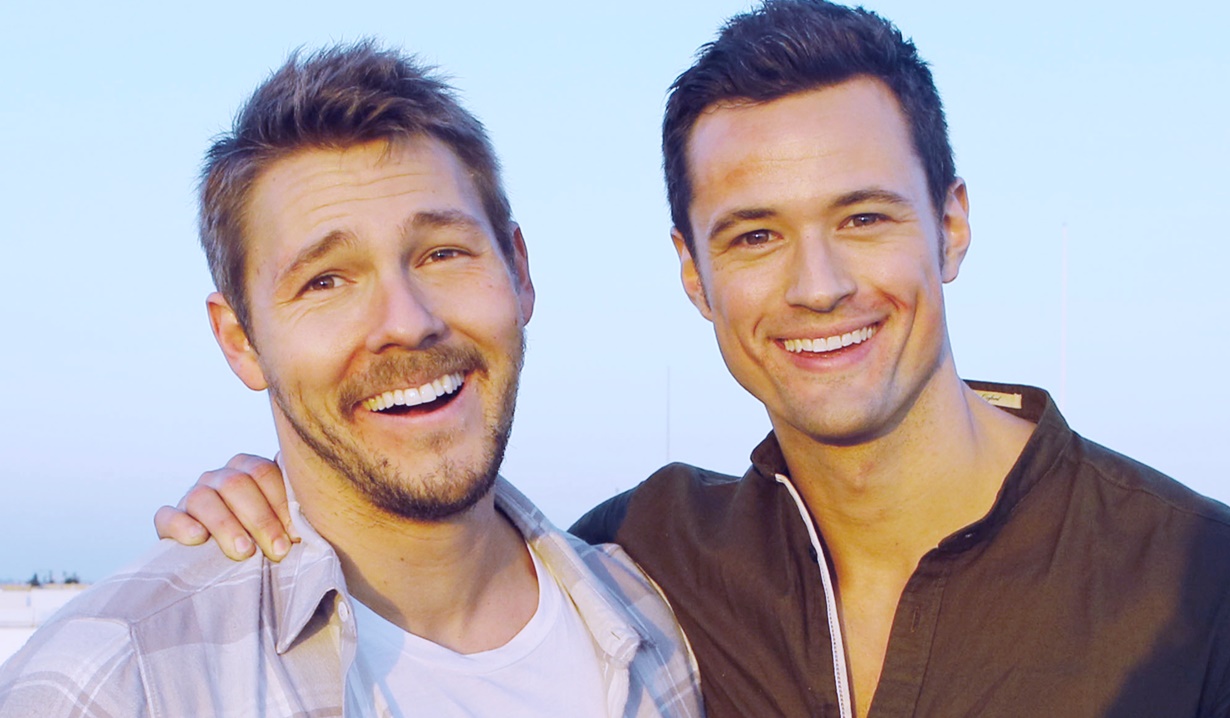 Knives, forks, pipes… and a tea kettle? Oh my!

As we all know, there’s very little love lost between Bold & Beautiful’s Thomas Forrester and Liam Spencer, but happily, Matthew Atkinson and Scott Clifton love to pal around together in real life. They’ve hit the California hills to go camping together, and who could forget their old man sweater brigade photo of ’21?!

Most recently, Atkinson and Clifton brought dates along as they tried out a fun — and kinda skeery? — form of entertainment: an escape room. Clifton’s wife Nikki Clifton and Atkinson’s gal pal Brytnee Ratledge joined the boys, and they all took time out for a photo of themselves hamming it up amid the intrigue.

Atkinson shared the photo on his social media along with a playful warning: “Don’t lock us in a weird room with geometric shapes, dragon heads, and puzzles while some wizard…evil…demon sounding dude coming to kill… hurt… feed? us (I wasn’t paying attention to the storyline). We’ll play with props.”

The foursome can be seen wielding knives, forks, a pipe… and a tea kettle in the accompanying pic.

The official CBS Bold & Beautiful account was quick to get in on the laugh and commented, “Noted,” while Young & Restless’ Courtney Hope (Sally) enthused, “I love escape rooms.”

We also couldn’t resist sharing a cute photo of Atkinson and Ratledge, who recently went on a “Louisiana safari” together and cozied up for a couple-y photo opp. She quipped, “Will I ever stop posting about our Louisiana safari? Probably not.” To which, he replied,”I miss afternoon tea. There, I said it.”

Look back on the good, the bad and the mannequin as you peruse Thomas Forrester’s history in the photo gallery below. 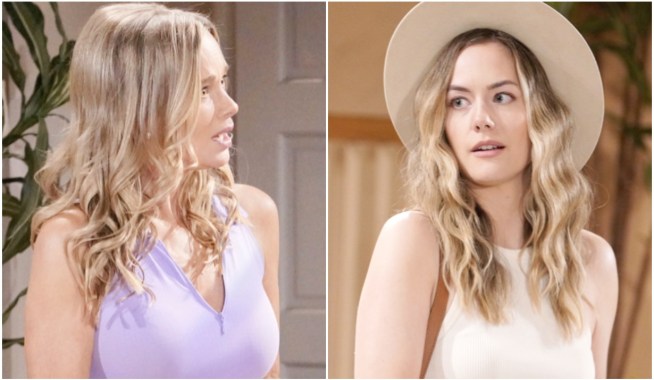 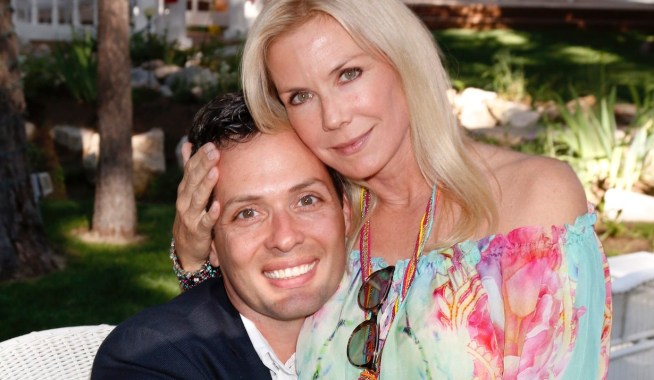