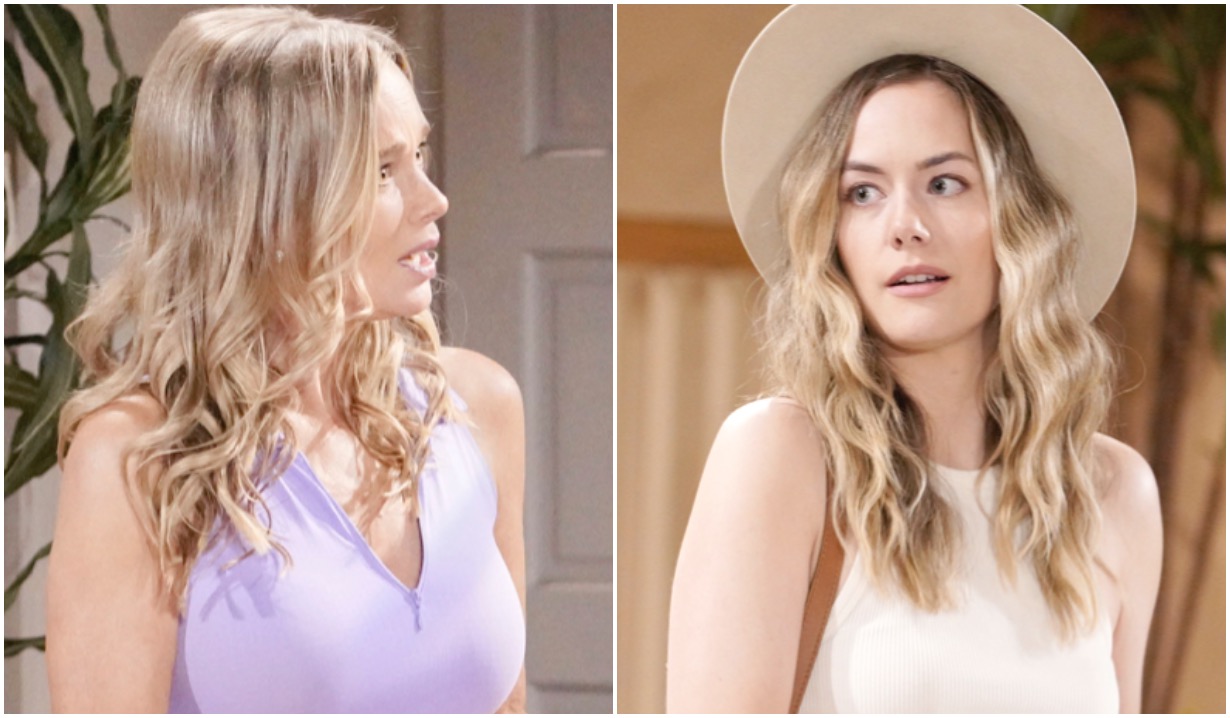 You’d think that nothing could distract from a character busting her aunt for being “the other woman.” And yet…

On June 14, The Bold and the Beautiful played a big, and we do mean big, reveal: Hope discovered that her Aunt Donna was “playing pickleball” with married man Eric. (Read the full recap here.) The scene was as explosive as all get-out, with Hope expressing her outrage and Donna pleading with her to leave Quinn in the dark. And it certainly got people talking… just not about the drama that had just unfolded.

What… was… Hope… wearing?

If someone busted in on me wanting answers dressed like Annie Oakley, there's no way in hell that I could take them seriously. Laughter would be the only thing coming out of me. 🤣 Giddy Yup Cowgirl! Yee Haw! #BoldandBeautiful pic.twitter.com/DMGdtFl4CY

“If someone busted in on me wanting answers dressed like Annie Oakley,” tweeted BigBoss, “there’s no way in hell that I could take them seriously. Laughter would be the only thing coming out of me. Giddy-up, cowgirl! Yeehaw!”

We couldn’t see Serial Drama’s jaw on the floor as they typed their message, but boy, could we picture it! “So they really just… committed to that outfit.”

Yup. They sure did. Maybe it’s haute couture, and we just don’t realize it. Maybe that’s the look that’s setting Rodeo Drive on fire these days. Maybe… not? “I don’t know what the wardrobe department has against Hope,” chimed in Toby’s Naza. “First they dress her like Half Pint on Little House On the Prairie and now Annie Oakley.

“She’s a designer,” she added. “Come on, wardrobe department!”

Lol…..I don’t know what the wardrobe dept. has against “Hope” First they dress her like “Half Pint” on Little House on the Prairie and now Annie Oaklie. A couple wks ago she was looking stunning…..She’s a designer…..Come on wardrobe dept. !!!!!

Looking back, Hope has long marched to the beat of her own drummer when it comes to her clothes calls. Little Bo Peep dress, anyone? 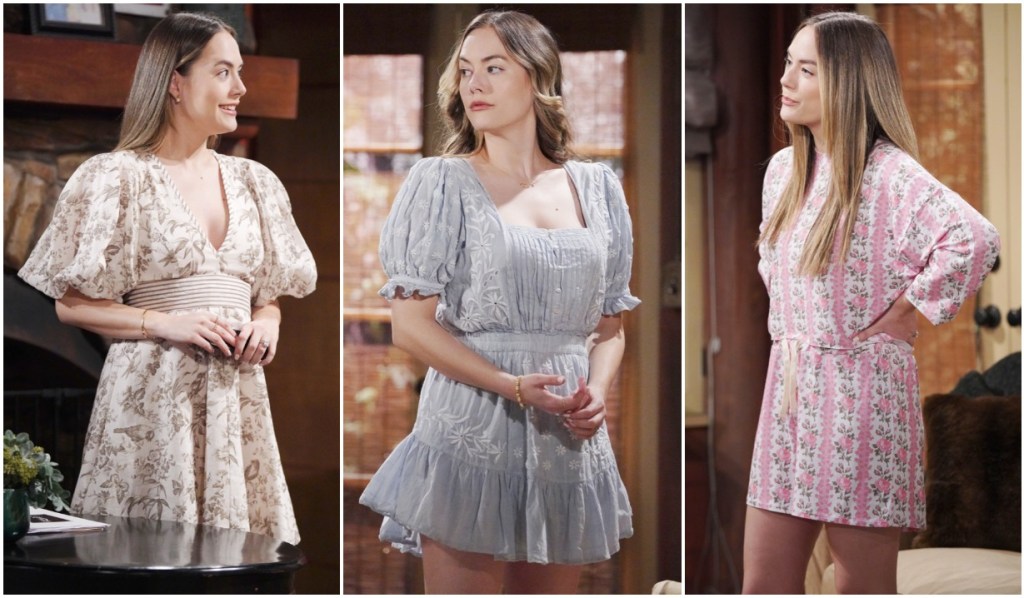 In fact, if you’ll recall the heroine’s Halloween costume back in 2019, perhaps this latest outfit is just her way of working into her everyday attire her love of Toy Story’s Jessie. 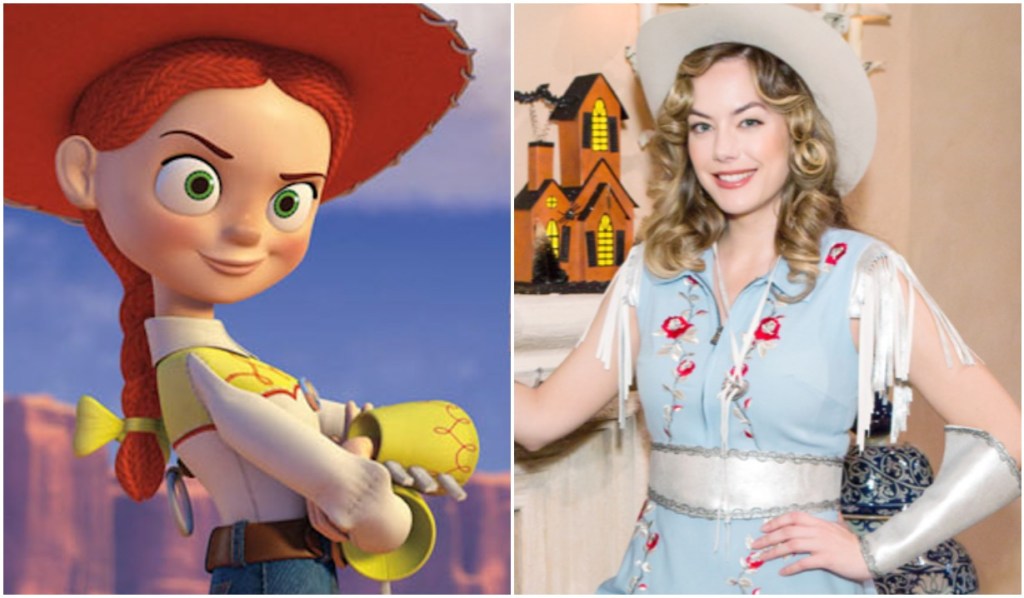 It certainly isn’t the first time that Bold & Beautiful has raised eyebrows with its costuming, either. Take a look at the photo gallery below to revisit some more curious sartorial choices. 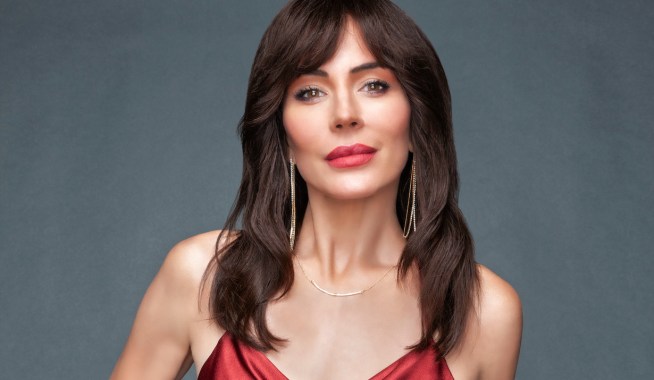 As Bold & Beautiful Fans Clamor for Twists of Plot, Krista Allen Pleads for Just… One… Thing

Bold & Beautiful’s Matthew Atkinson and Scott Clifton ‘Escape’ With Their Ladies: ‘Don’t Lock Us in a Weird Room' 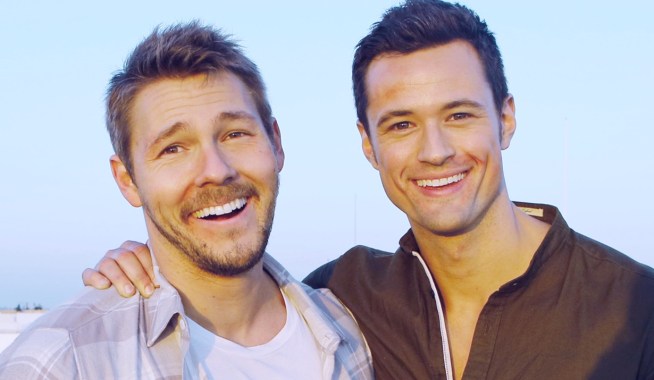