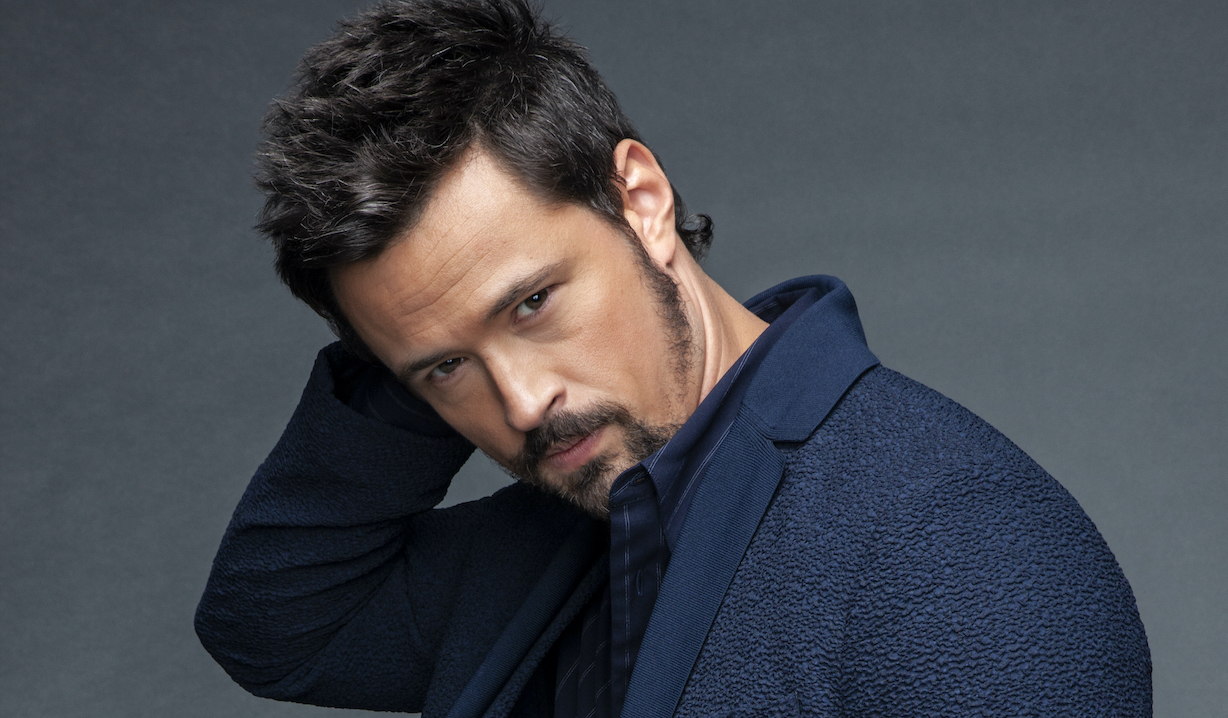 The CBS soap star looks back on one year with Maisel.

It’s a new week and what better way to start a Monday than with a couple of adorable photos of a popular soap star and his precious fur-baby… The Bold and the Beautiful’s Matthew Atkinson (Thomas) recently celebrated having spent one year with a beautiful dalmatian pup named Maisel and shared then-and-now photos with his followers.

“Maisel may have doubled in size,” he stated, “but she still eats everything and lays in my arms the same.”

This isn’t the first time Atkinson has shared photos with this sweet pup. Just last month we got to see a pic of him with Maisel as the actor joked about how he “ran into the infamous Maisel in Napa” and how he didn’t think “she was expecting to be spotted.” While there, they “had some whine” and “she didn’t seem too hounded by our time together.”

Maisel, who also has her own Instagram page, enjoys licking almond butter off spoons, a “casual puppuccino” and loves taking walks, where one time she even wondered, “What’s this toy hanging from my neck?” You have to watch the video below to get the full effect!

And if you want to know what’s ahead this summer on Atkinson’s daytime soap, take a peek at our photo gallery below filled with summer previews, as well as our predictions, as not to miss the drama ahead on your favorite soaps. 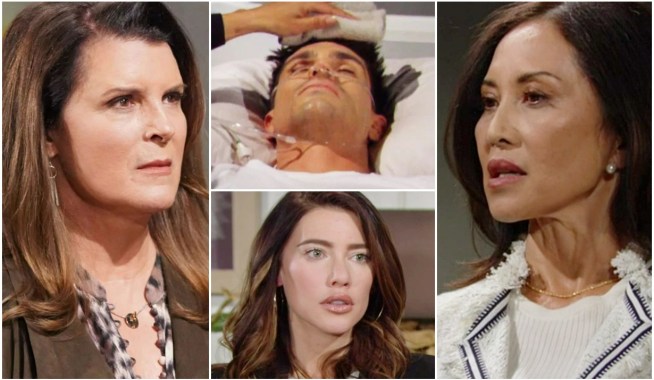 Bold & Beautiful's Next Shockerama Opens Up 'a Whole New World of Possibilities'… Mm, or Does It? 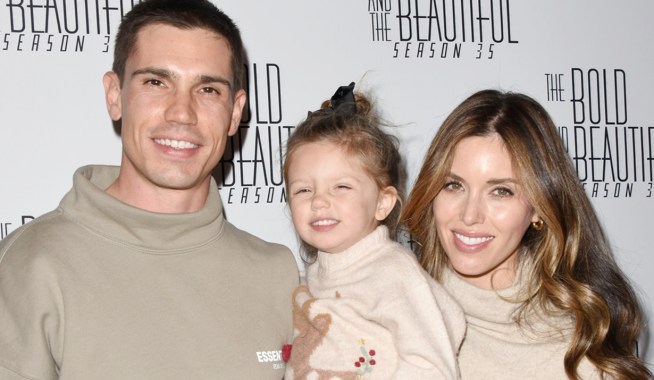