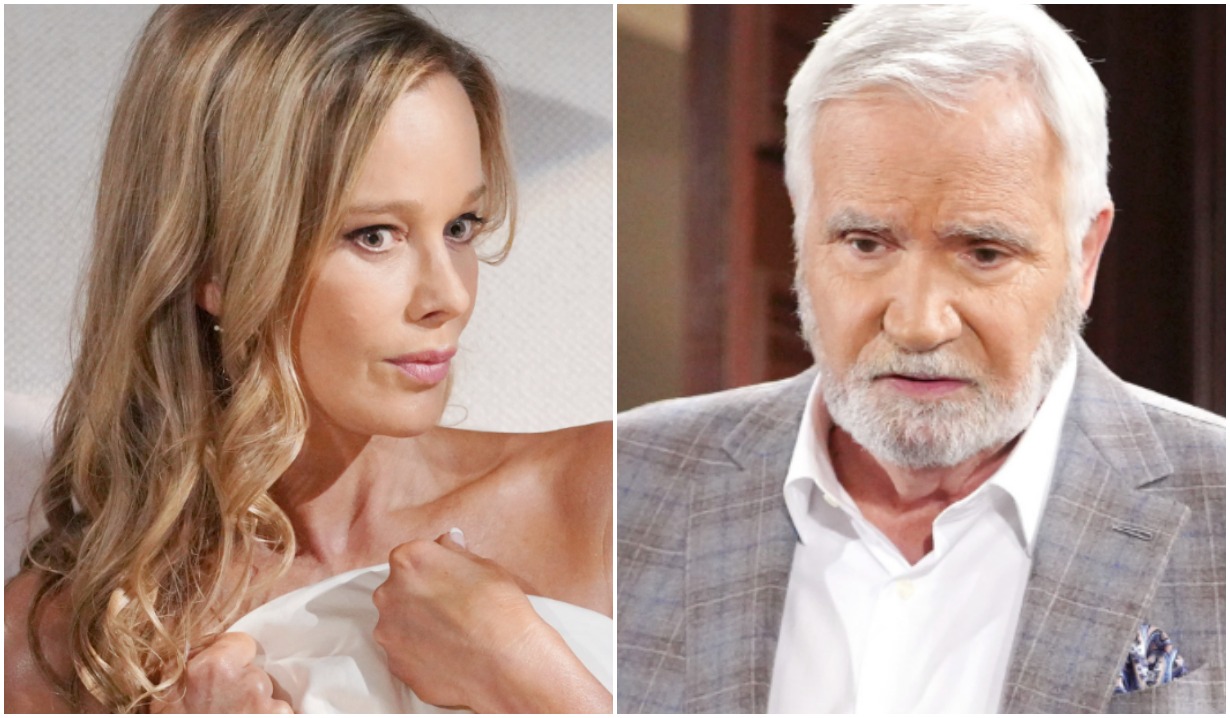 The past could catch up with them!

Well, that’s it. The Bold and the Beautiful‘s Eric has called things off with Donna. Their fling is over and everyone can get back to their lives. Kidding! We all know that the chances of that happening are slim to none ― especially if Quinn finds out about their affair! Because when that happens, we don’t see her handling it with much grace or understanding, despite her own numerous indiscretions over the years.

More: Fans rejoice as Ridge is put on blast

What we do see happening is a good deal of rage, followed by running straight to Carter! And if Quinn doesn’t kill Donna, we’d say there’s a better than even chance that Honey Bear could go running right back to his ex in response!

That could all work out great, though, right? Quinn’s obviously been drawn to Carter and Eric’s clearly got strong feelings for Donna, so really, this could be the perfect scenario. But since when does perfect ever work out for anyone on Bold & Beautiful?

Instead, this would be the perfect time for Justin and the rest of Donna’s family to come back to town! True, Justin and Donna haven’t been a thing for years, ever since she married him, only to divorce when she realized she’d done it for Marcus. 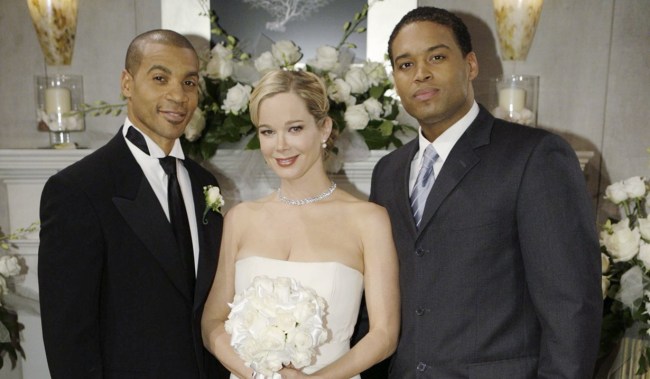 These days, though, Justin has a bit more of an edge (when he’s around), ever since he went rogue, tried to take of Bill’s company and locked Thomas in storage. And seeing as how Donna decided sleeping with Quinn’s husband was a good idea (not to mention everything she endured from Stephanie and Pam over the years she was with Eric), we’d say she’s got a thing for a bit of danger.

Justin alone, of course, may not be enough to grab Donna’s eye right off the bat, but the two have an entire family out there, with their son, Marcus, and his and Amber’s daughter, Rosie.

Actually, has anyone heard from Marcus and Dayzee? If they’re still together, it’s been almost 10 years since they left for Africa together… It seems like Donna has to have at least one other grandchild out there by now!

More: John McCook weighs in on a surprising twist

Bringing them all back would have to turn Donna’s attention towards her family, just as she and Eric were reuniting! And once that happens, Justin might suddenly be looking pretty tempting again. Family, as we’ve seen with Ridge, Taylor, Thomas and Steffy, can be a powerful draw.

Take a look at our photo gallery of Donna and Eric’s love story to see if it’s strong enough to pull her from her family. 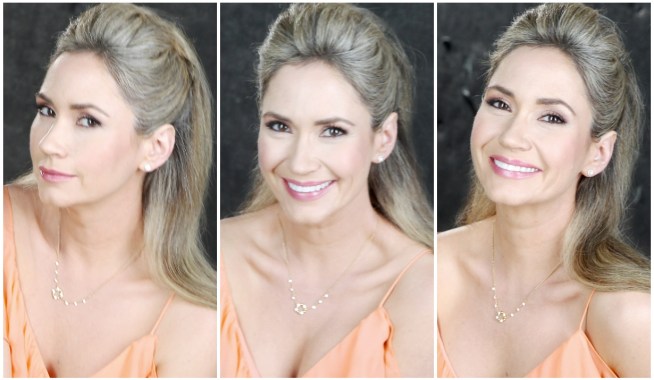 'Exiting One Chapter and Starting the Next,' Bold & Beautiful's Ashley Jones Asks Fans for Their Support 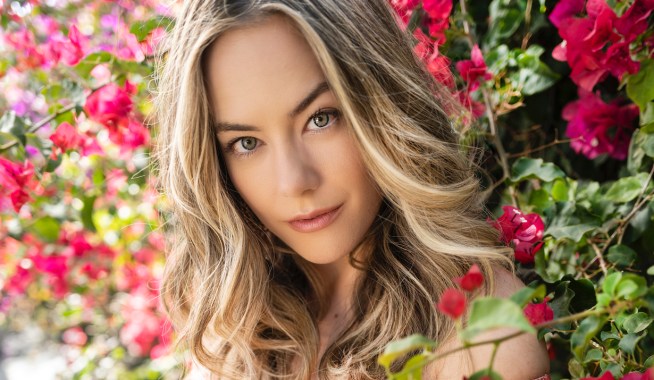