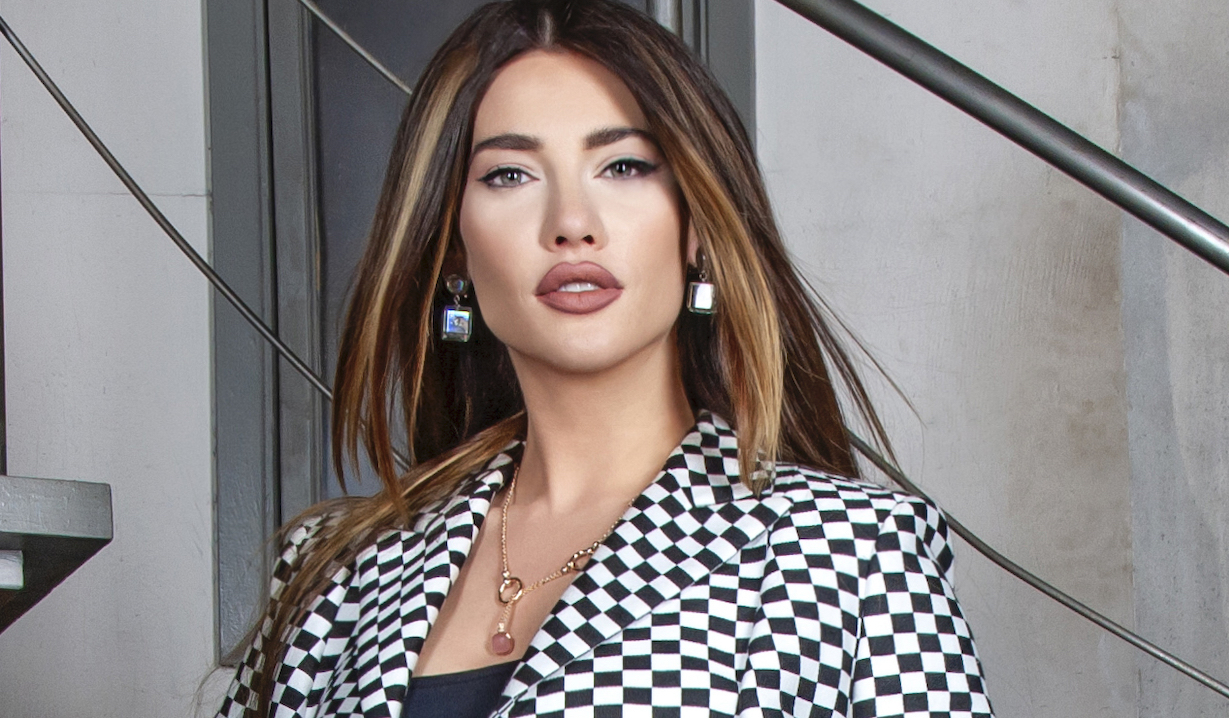 It isn’t just the Bold & Beautiful leading lady who likes to “chill,” either. In a separate post, the Emmy winner not only advised that her followers “take a moment to breeeathe and release all that negative energy,” she dropped a pic of Rise, her firstborn with husband Elan Ruspoli, taking a dip that gives us goosebumps just looking at it. “And yes,” Wood said, “my son loves going in ice baths.

“He says that’s where he gets his superpowers,” she added. (Click on the arrow on the video below to see Rise make a splash.)

For the moment, Instagram posts will have to suffice for Steffy fans. To accommodate her portrayer’s maternity leave — she gave birth to Rise and Lenix’s baby brother Brando in May — the character has been sent out of town to work through her grief over the untimely demise of husband Finn.

Of course, when Steffy returns, the frontburner will be waiting for her. Viewers know but she doesn’t (yet) that she’s only a “widow” in air quotes. The doctor is neither really nor most sincerely dead; mom Li is just keeping it a secret that he still has a pulse until he’s back on his feet.

Once that happens, all hell is set to break loose. On one hand, Steffy will be thrilled. On the other, who wouldn’t be like, “Um, you let me mourn Finn for how many months when I could’ve been at his bedside urging him to get better?” There may also be a consequence of Finn’s survival that Steffy, Li, nobody is going to like. (Read all about it here.)

Relive Steffy and Finn’s romance in the below photo gallery. 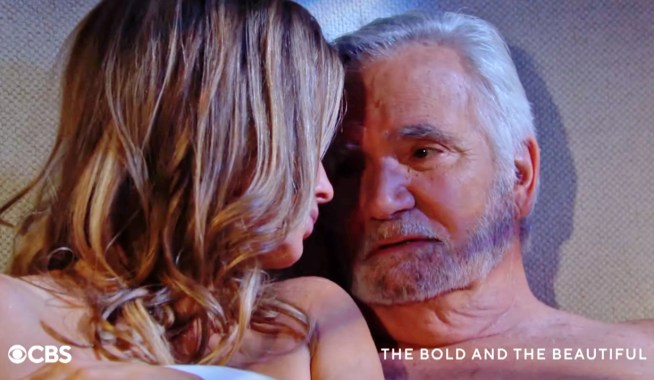 Bold & Beautiful Preview: Quinn Praises Her Loving and Faithful Husband — and Eric Drops a Bomb on Donna While in Bed 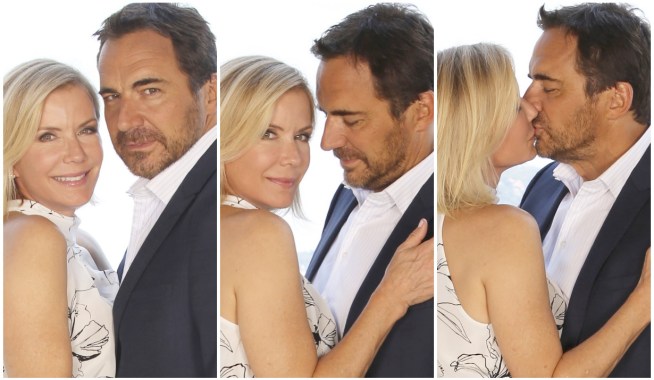