Even as She Recuperates, Bold & Beautiful’s Katherine Kelly Lang Returns to Work as Brooke — and She’s Already On a Roll 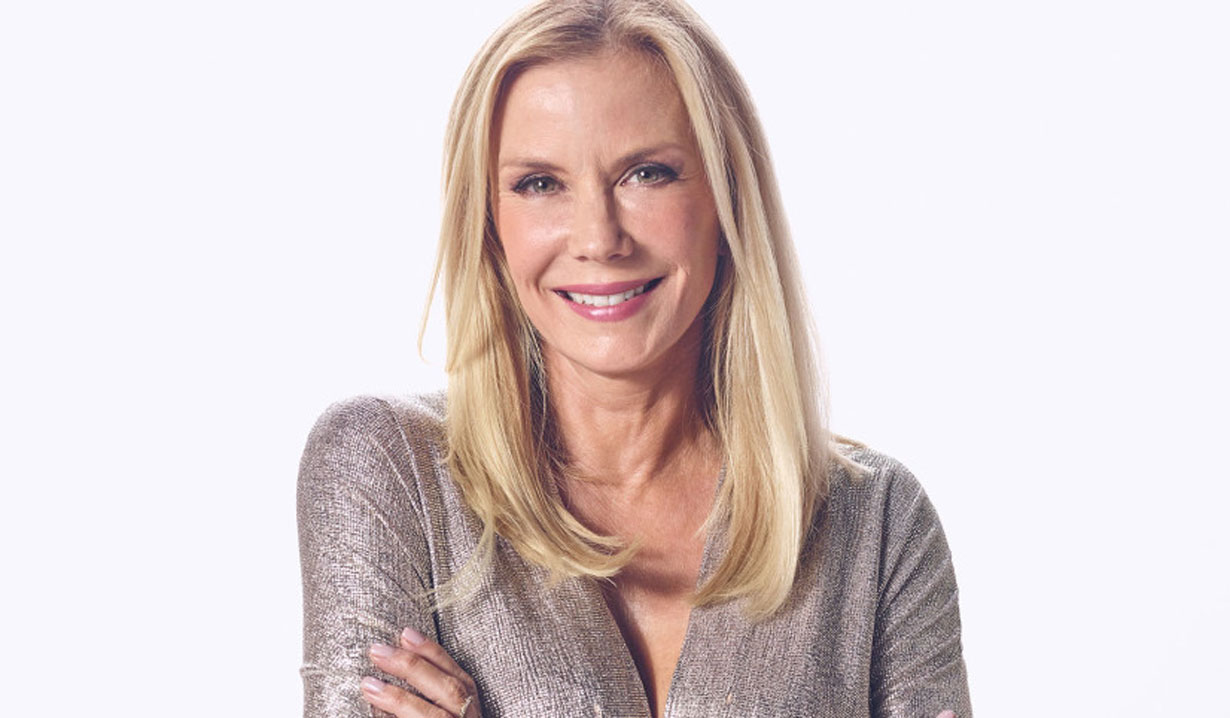 “I really appreciate everyone’s help to make my life a bit easier at this moment in time.”

May was a month that The Bold and the Beautiful’s Katherine Kelly Lang (Brooke) might just like to forget, but since breaking three bones in her ankle over Mother’s Day weekend, the soap vet is recuperating nicely and has returned to work — with a new set of wheels. Lang posted a photo of herself with a special knee walker that will make things easier for her to get around the CBS studios.

She thanked the company that makes the knee walker for helping her “get around at work and at home” and gave a peace sign, as well as a beautiful smile, for the cameras. Lang then joked about how she now has “a wheelchair from Kimberlin Brown (Sheila) and an electric sitting scooter from Bold & Beautiful” and now the knee walker. “All of them come in handy! I really appreciate everyone’s help to make my life a bit easier at this moment in time.”

A few of her co-workers were glad about her return, including Matthew Atkinson (Thomas), who shared, “Yes! Glad to see you back on stage,” and Krista Allen (Taylor), who expressed, “We are all here for you and love you! You did so good today!”

We are so happy to see that the actress is on the mend and has returned to work, especially since her character is currently fighting to bring her husband Ridge back home. And even though Ridge is conflicted over where he truly belongs — with his Logan, his destiny, or with Taylor, the mother of two of his grown children — no one can deny that he and Brooke have shared one heck of a whirlwind romance.

To prove it, take a look back at Brooke and Ridge’s on-again/off-again love story in the photo gallery below. 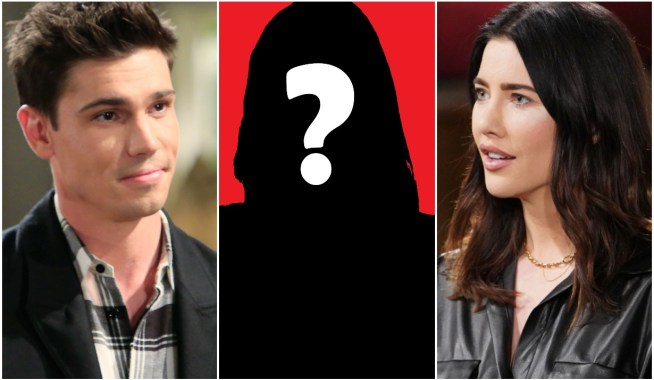 When Bold & Beautiful’s Finn Finally Comes Home, It May *Not* Be to the Woman We Expect 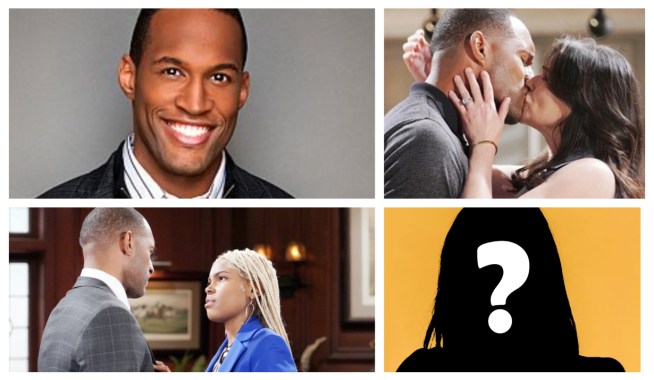