Bold & Beautiful’s Carter Just Committed to Paris and We Already Know an Annulment’s Coming: ‘It Will Be the End of Their Marriage’ 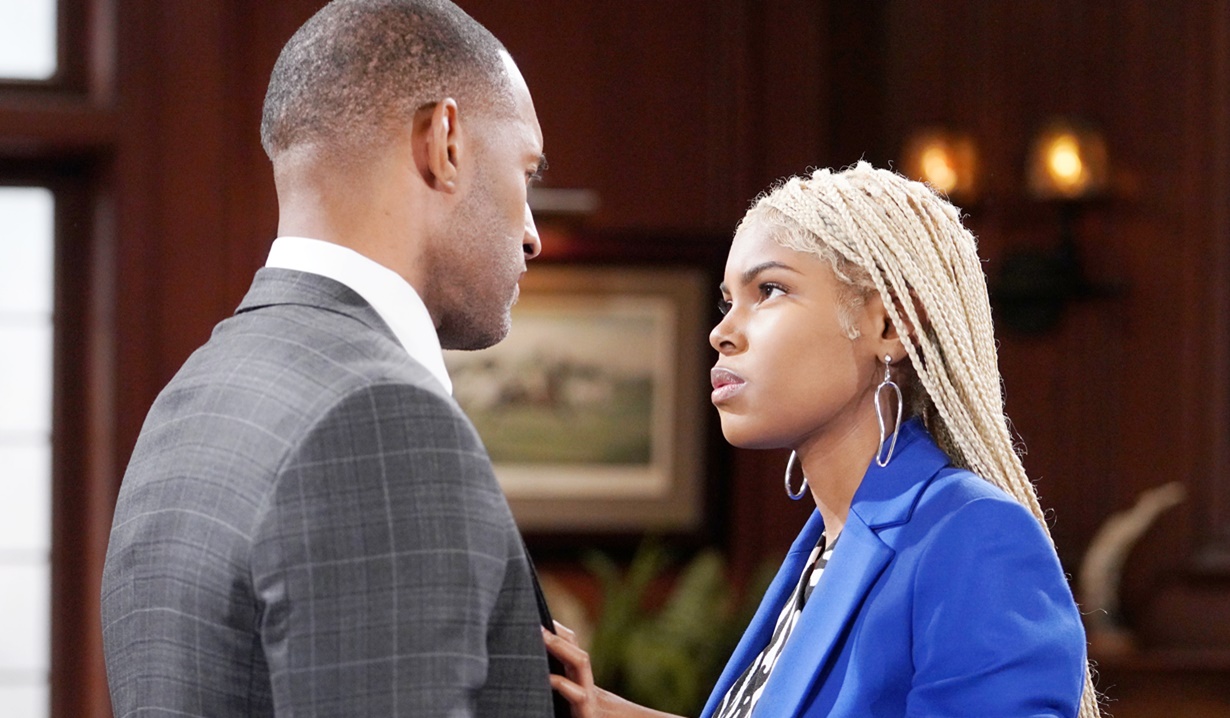 Two storylines are about to converge into one big “I told you so.”

Bold & Beautiful’s Carter has walked a hard road when it comes to finding true love. In fact, despite committing to Paris he still hasn’t found it — unless you count his feelings for Quinn, who is married to someone else.

After a failed engagement to Zoe and an affair with Quinn that ended in heartbreak, Carter fought a growing attraction to Paris — who everyone on Bold & Beautiful assured us was the ‘it’ girl that any man would be lucky to have. Carter and Paris gave into the sexual tension and got busy, but he pushed her to accept Zende’s marriage proposal when her mother Grace got involved.

Mama Buckingham is not a fan of Carter, thanks to a writing tweak that has her believing that her cheated on Zoe instead of the other way around, and she is adamant that Zende is the only man for her daughter.

Paris surprised everyone when she went public with her feelings for Carter, but alas, the COO had by that point realized that he was still desperately in love with Quinn… and Paris suspected as much.

Worried that Paris will hurt Quinn by interfering in her marriage to Eric, Carter decided that was one good reason to commit to the girl… a heck of a distraction technique.

Following the Bold & Beautiful Guide to Skewed Reasoning, Carter also decided that despite being in love with another woman, he could build a good life with Paris and be content. Of course, Paris would never sense that he was pining or had “settled.” Nope.

It’s a foregone conclusion that Paris will accept his proposal, and Bold & Beautiful spoilers indicate that Carter and Paris will move up the wedding so as to tie the knot immediately.

Now, we all want to see “good guy” Carter find happiness, but this plan has disaster written all over it — or should we say, “annulment?”

How are we so sure it won’t work out? Not only is it based on flawed logic, but feelings tend to get in the way and secrets are always revealed. But there’s more, of course.

Unbeknownst to Carter — and Quinn for that matter — her husband Eric is carrying on an affair with Donna. Another secret that must come out, and is that much closer to being revealed after Hope got an eyeful of her aunt canoodling with her honey bear at the health club.

John McCook hinted in SOD that Donna is Eric’s endgame, and he further acknowledged that when Quinn finds out what he’s been up to at the health club, “It will be the end of their marriage.”

Just saying — Quinn will need some big arms to comfort her, not to mention the one thing that’s kept her from rekindling that considerable flame with Carter is her belief that her husband Eric was “loyal” to a fault — it became her mantra in recent weeks.

So, what will Carter do when he realizes Quinn’s marriage has imploded and the woman of his dreams — the woman he truly loves — is free to be with him at long last? Sounds like a one-way ticket to Annulment City to us.

Carter, the king of annulments, can even whip up his own legal paperwork. But will he? Or, being the good guy, will he try to stick it out with Paris and “do the right thing?” Somehow we think Grace is going to get her “I told you so” moment!

More: First look! ‘Steffy’ and ‘Finn’ back together again

Let us know how you think this will play out in the comment section.

Get a refresher on Carter and Quinn’s red hot romance in the photo gallery below. 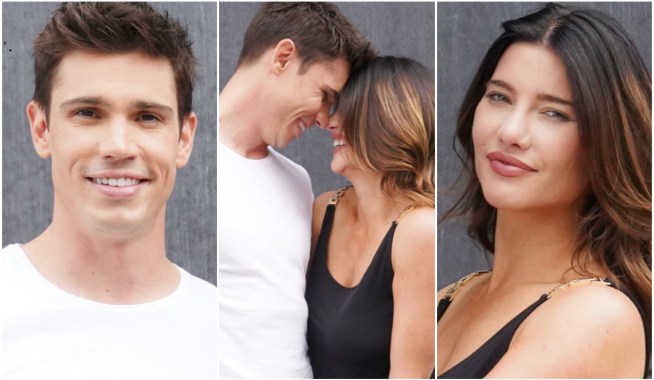 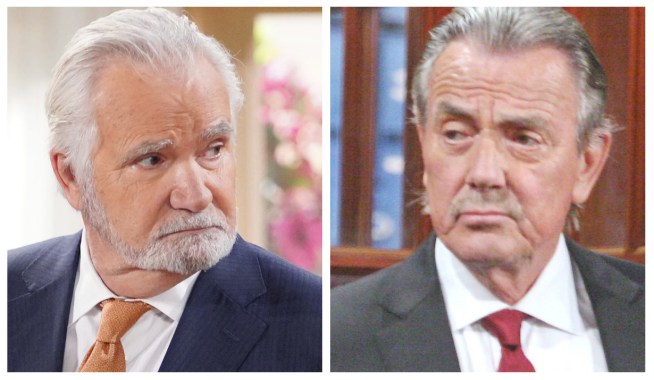