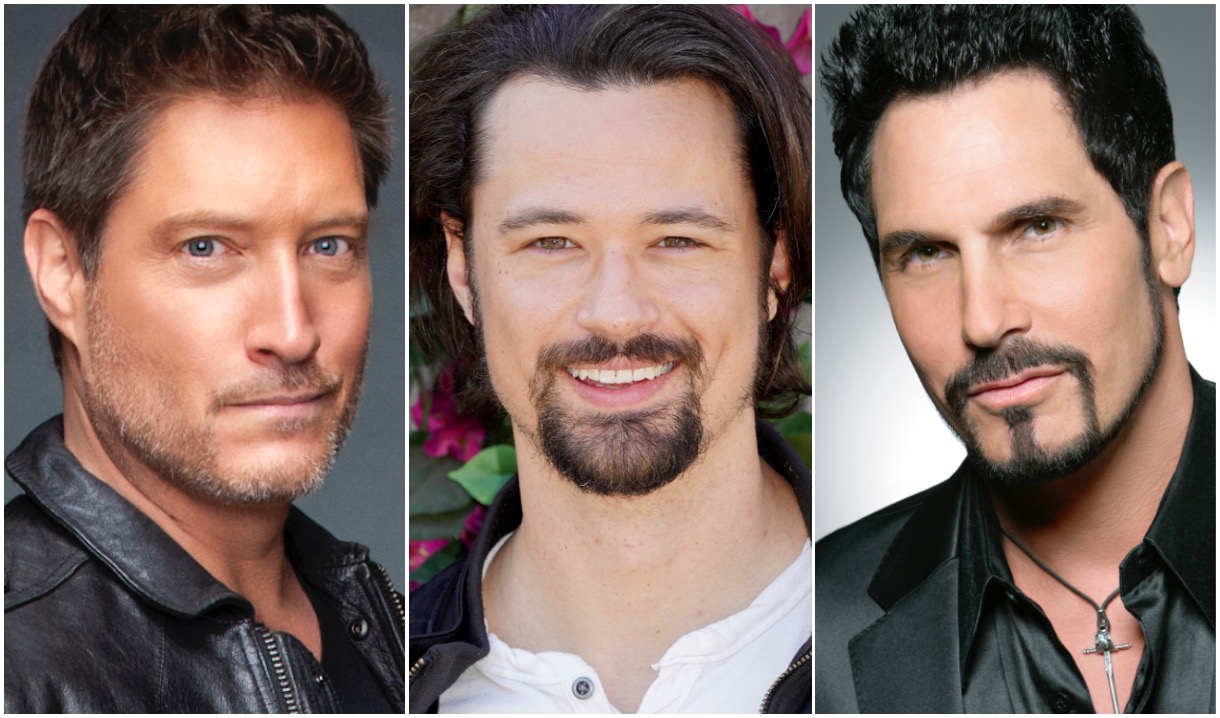 Cupid is going to have a busy summer.

Yes, yes, The Bold and the Beautiful currently has Ridge deciding for the umpteenth time whether Brooke or Taylor is his destiny. But what really has us psyched is the fact that the show is at last pressing PLAY on new romances for three men who have flown solo for… um…

Actually, it’s been so long, we don’t even remember the last time they were coupled up!

First on Cupid’s hit list is Deacon, whose love for Brooke has gone unrequited since his return to L.A. (unless you count her drunken kiss with “Santa”). “He’s going to find some love in his life this summer,” headwriter Bradley Bell tells Soap Opera Digest, “from an unexpected place.”

Hmm… wonder if it will be with the single lady we earmarked for him ages ago. 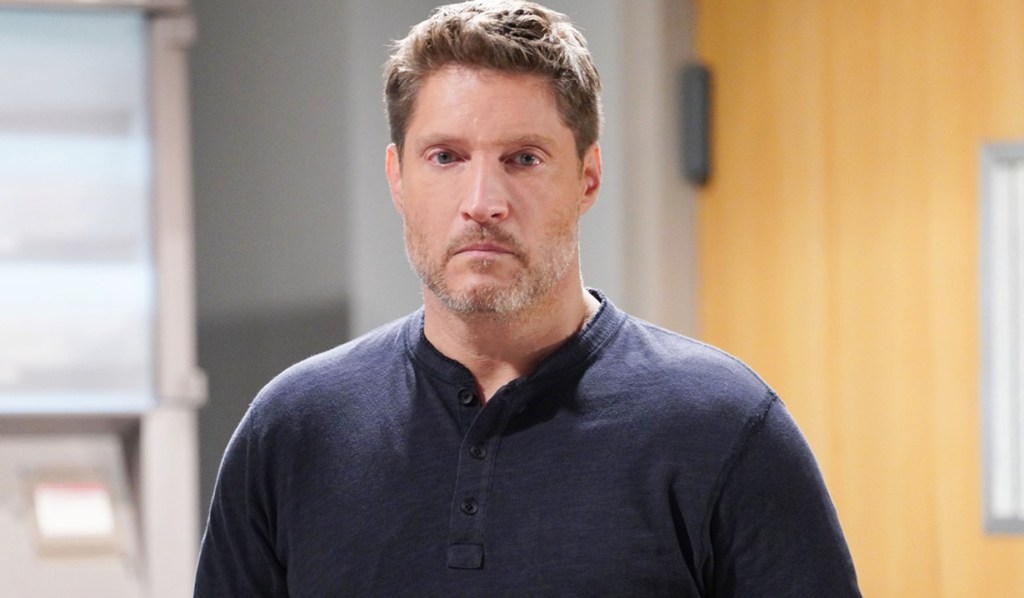 The expression we get when thinking about Deacon’s current love life.

Meanwhile, not only will Thomas get swept up in a new romance, it may be a game-changer for the ne’er-do-well. “Maybe,” teases Bell, “it’s the kind of love that can take him to the next level, to be responsible and mature and leave his naughty ways behind him.”

Can’t imagine whom that would mean pairing him with! 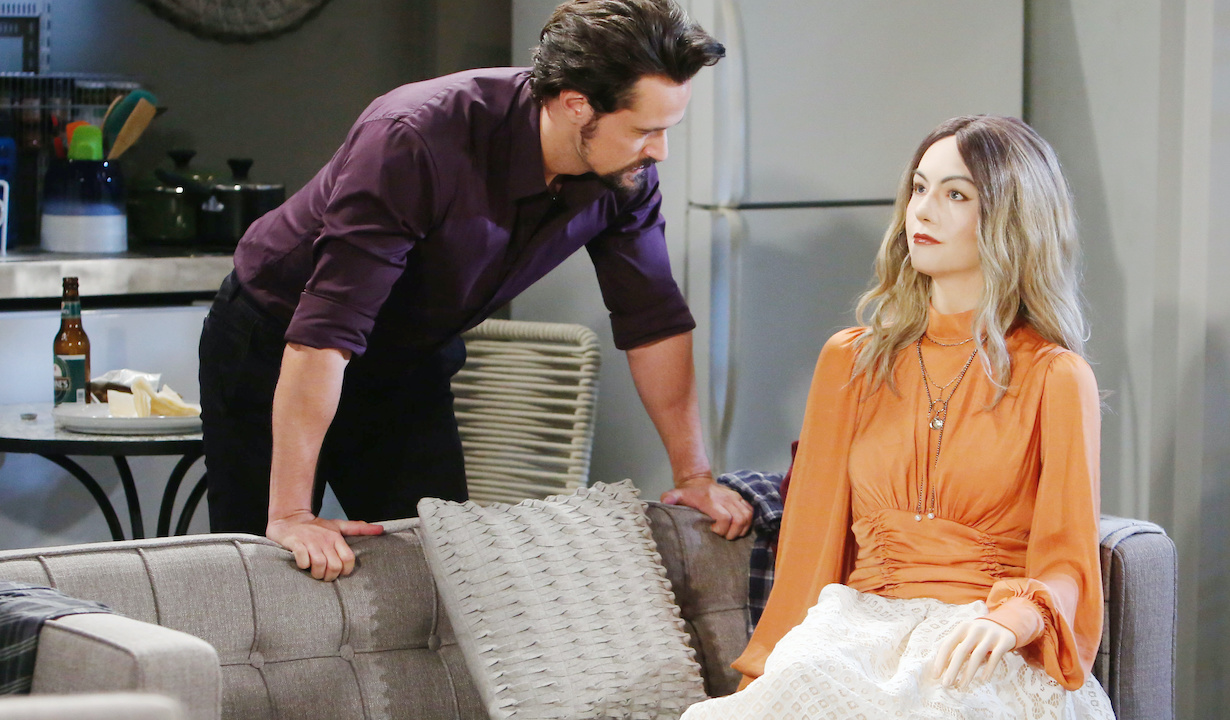 More: Best and Worst of Bold & Beautiful’s May sweeps

Finally, after making play after play for Katie before all but vanishing from the canvas, Bill is going to come back to the fore with someone surprising. Says the EP: “He’s going to take his charm and his power and his good fortune and really make an imprint on this story.”

Given our druthers, we’d still like to see how this unlikely pairing would play out.

Who do you think Bold & Beautiful has in mind for Deacon, Thomas and Bill? On your way to the comments…

Count down the show’s greatest couples of all time with the below photo gallery. 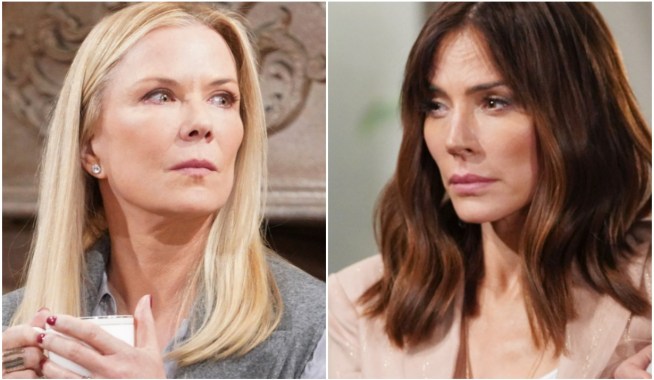 Bold & Beautiful's Krista Allen on What Should Happen Next In the Taylor/Brooke Fight: 'It's Only Fair!" 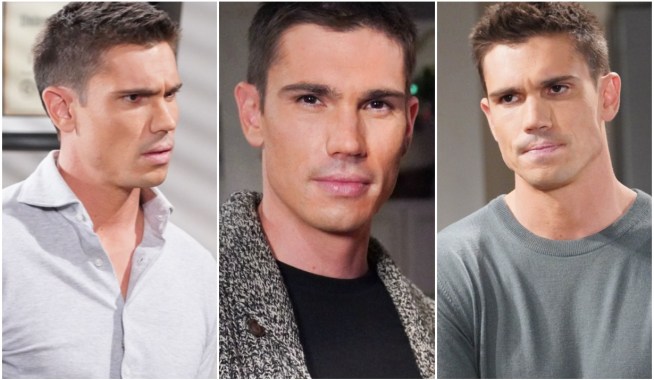