Bold & Beautiful’s Krista Allen on What Should Happen Next In the Taylor/Brooke Fight: ‘It’s Only Fair!” 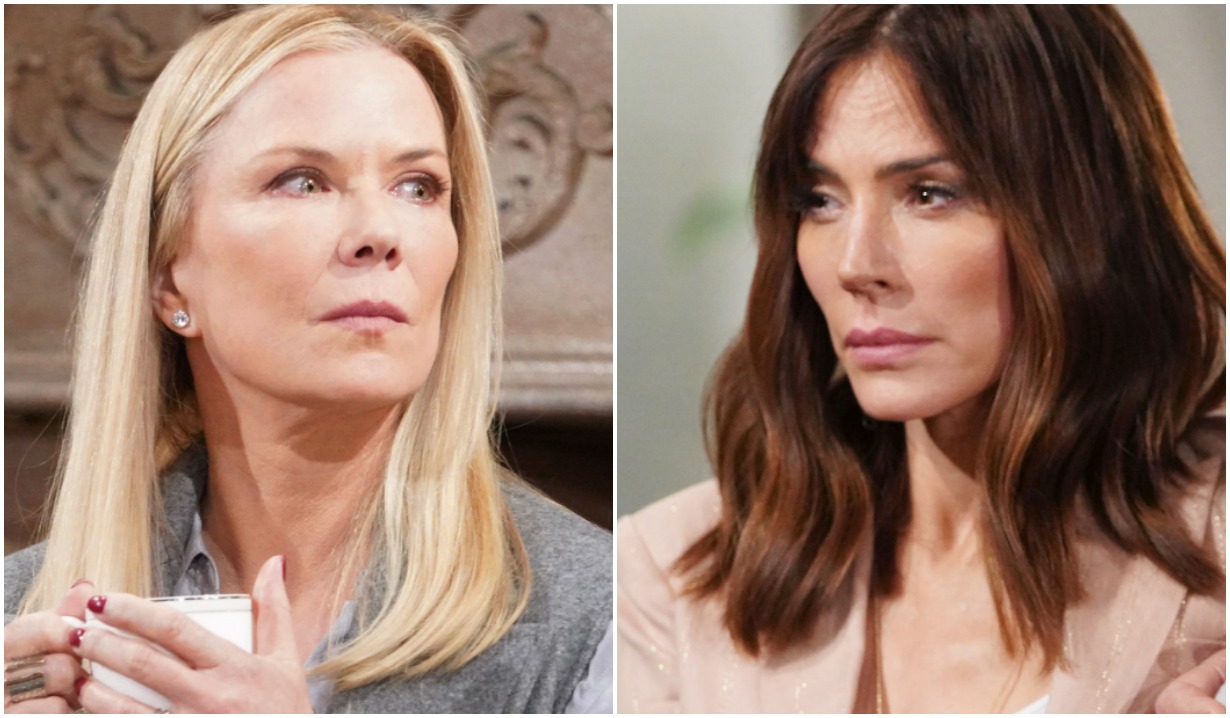 Well, that didn’t take long to get dragged down into the mud!

For decades, The Bold and the Beautiful‘s Brooke and Taylor have circled each other as they’ve fought over everything from their families to men. Nothing and no one, though, has caused more strife between the two of them than Ridge! And while sometimes they can actually get along civilly, other times, their rivalry sinks to amusingly crazy depths!

More: How long until Steffy reunites with Finn?

Krista Allen, who has never held back how she feels about Taylor’s questionable choices and constantly being drawn back into Ridge’s orbit retweeted the tease and pointed out that if the two women really “put aside their differences, I don’t think Ridge would be in the picture.”

As the actress told Soaps.com a short while back, “I know these two women have a history of being at one another’s throats, but they should be gal pals. They’ve had the same life experiences where Ridge is concerned. They’ve both had children with him. They’ve been loved by him. They’ve been hurt by him. That’s the kind of stuff that you bond over! They should sit around having drinks and saying, ‘What did we ever see in that dude?'”

Alas, it just can’t seem to ever come together. In fact, just seeing a tease about the two women putting aside their differences reminded a longtime viewer of another time Brooke and Taylor (at the time played by Hunter Tylo) tried to work through their issues. They even had a little help from world-renowned psychiatrist James Warwick!

It… didn’t work so well.

Fan Jovy shared the infamous clip of the two rivals talking things out at a health spa, only for it to turn into all-out mudslinging. Literally! The ooze-filled moment is classic Bold & Beautiful at its best. Watch the clip yourself and refresh your memory, then check out Allen’s surprisingly envious response!

Reminds me of that mud fight between the two of them. 😂😂 https://t.co/EIWUjTuYwL

“So fun,” Taylor’s portrayer exclaimed after watching the clip. She then pulled in her co-star and asked, “Katherine Kelly Lang, can we have a mud fight? It’s only fair.”

Lang was game enough, chiming right in with “Lol! Yes!!!”

That probably wouldn’t have been our response, but then, since she’s already been through it, we guess she knows exactly what she’s getting into. Hopefully Allen doesn’t end up regretting her enthusiasm!

The moment Brooke yells that the mud’s in her eyes and Taylor responds that it’s in her mouth, that would have been it for us! Time to cut the scene and get out of there!

Check out our photo gallery of all the times Taylor should have realized Ridge wasn’t that into her — maybe she could have avoided all this Brooke drama! 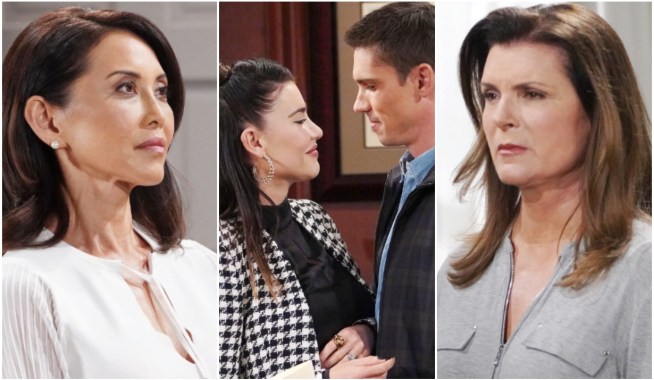 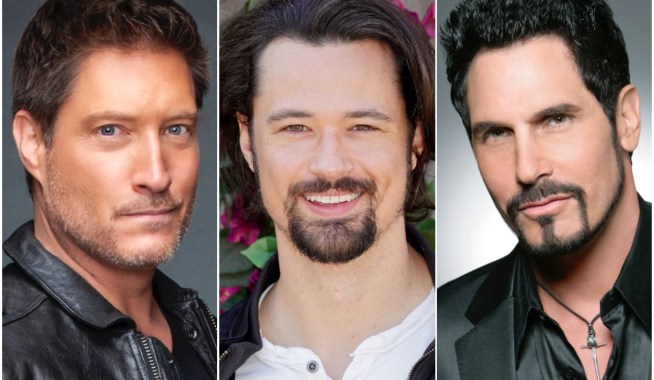