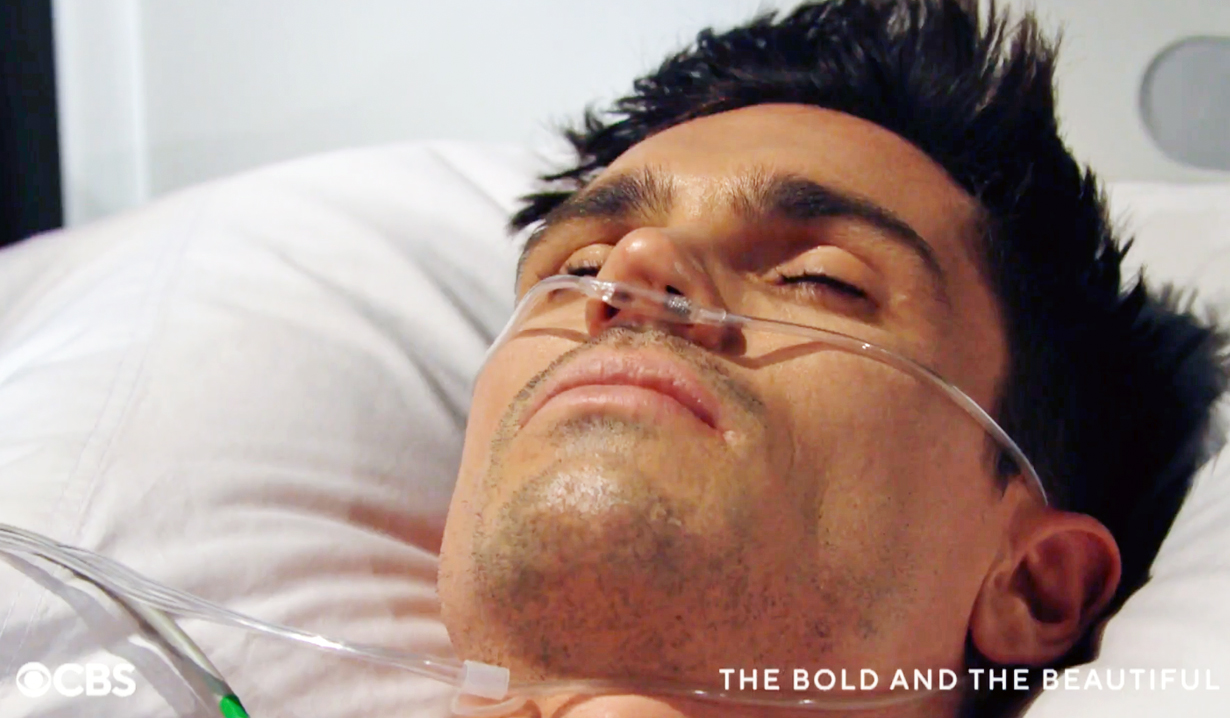 Finn is alive, but what condition is he actually in?

In the latest The Bold and the Beautiful preview for the week of May 23 – 27, Steffy suspects Li is putting up walls with her for some reason. Read about it below and watch the preview.

After finally remembering that it was Shiela who shot both her and Finn, she lured her monster-in-law into a trap using Sheila’s grandson Hayes as the bait. Sheila found the Forresters waiting to confront her, only for them to learn even more of Sheila’s heinous secrets. The truth that Shiela spiked Brooke’s champagne on New Year’s came out before Sheila was finally arrested. However, she warned this wasn’t the last time they’d see her.

This week,  Steffy looks at photos of her and Finn and has to face the fact that her husband is gone and he’s never coming back. She tells Li that it’s time to plan his memorial, and a very defensive Li assures Steffy that she will take care of everything when it comes to her son.

Steffy confides in Liam that she understands Li’s in mourning, but doesn’t get why she’s putting up these walls with her. She feels like it’s like Li’s keeping something from her.

Oh how right Steffy is, but even she probably wouldn’t suspect what the secret is. In the promo, Li is shown in a room full of medical equipment and holding a man’s hand, who turns out to Finn! Finn is hooked up to oxygen and other machines helping to keep him alive, and she begs her son to come back to them.

Of course, the real question is, how bad off is Finn? While we don’t expect the soap to kill him again, there are bound to be complications. Let us know in the comments what you think they may be. Paralyzed? Amnesia? Or maybe he just doesn’t remember his life with Steffy at all? And where does this leave Sheila in all of this?

Be sure to read the Bold and Beautiful spoilers to find out who Thomas breaks down to about his involvement with Shiela.

Relive the magic of Steffy and Finn’s love story in the photo gallery below. 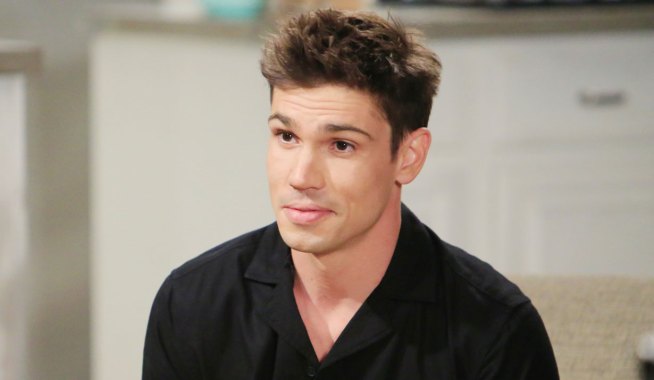 The 'Holy Cow, What?!?' Twist That Could Be a Get Out of Jail Free Card for Bold & Beautiful's Sheila 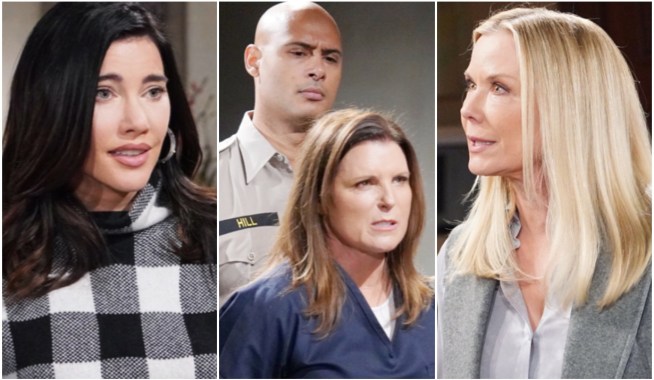