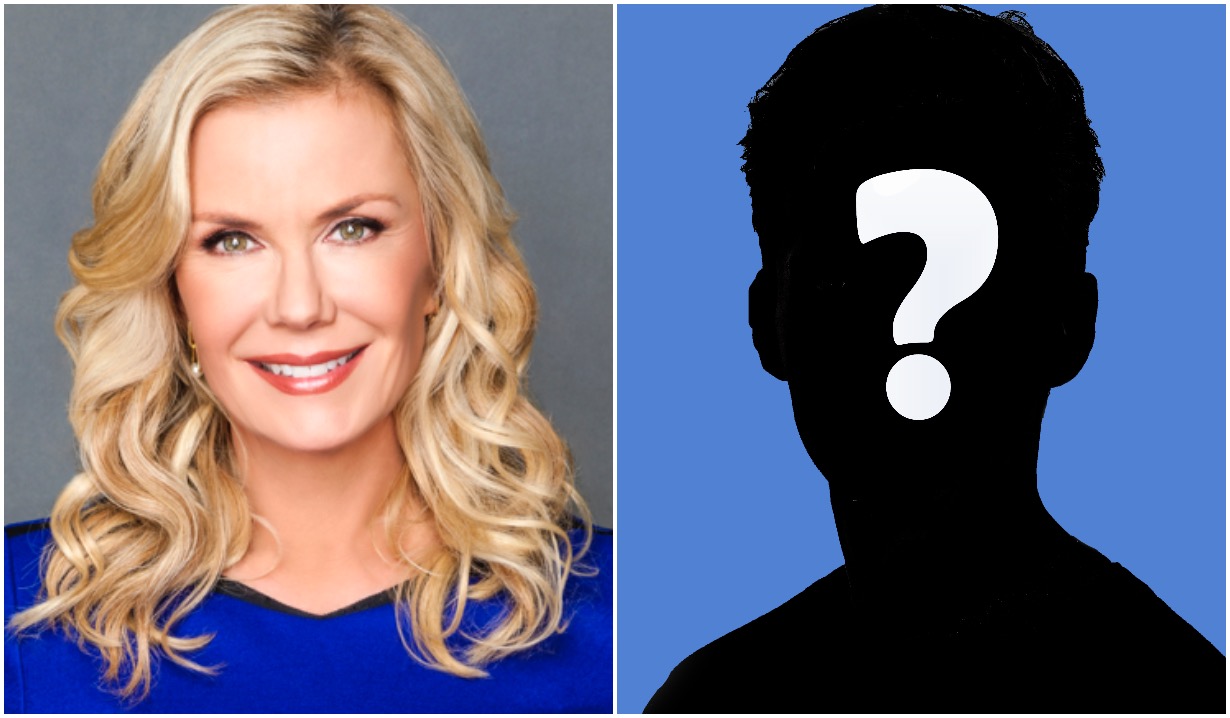 With only a few little lines, the soap dropped what certainly seemed like a big hint about what’s to come.

It wasn’t a surprise when The Bold and the Beautiful had Bill talk smack about Ridge to sons Wyatt and Liam on May 17. In fact, we can’t remember when the tycoon has ever had anything nice to say about “the dressmaker.” But what seemed telling to us was the timing of Bill’s bloviating, just as his lost love Brooke was hoping anew to reunite with her sometime husband.

Are you thinking what we are?

The show is obviously setting up a redo of the Bill/Brooke/Ridge triangle, right, this time with Taylor thrown into the mix for added complexity. And with Heather Tom (Katie) so often tied up with directing jobs, we’d be only too happy for Don Diamont to get a new storyline, any storyline!

Now, such a development would immediately present Brooke with an enviable dilemma: Should she gravitate toward her Stallion anew, or should she race back into Ridge’s arms? Personally, we’d love to see her think twice about reuniting with Ridge, considering that he waited all of a nanosecond after he split from her to tell Taylor that he wanted to “come home.”

But then, were it up to us — and argh, it never is! — instead of have Brooke recommit herself to Bill, we’d have her think twice about that relationship, too. She loves Bill, he loves her, and a part of them will always be into each other. But why not let Brooke be smart and go, “Ya know what? I can do this, sure. And it’ll be fun for a while. But we all know Bill and Katie are endgame. So what’s the point?” 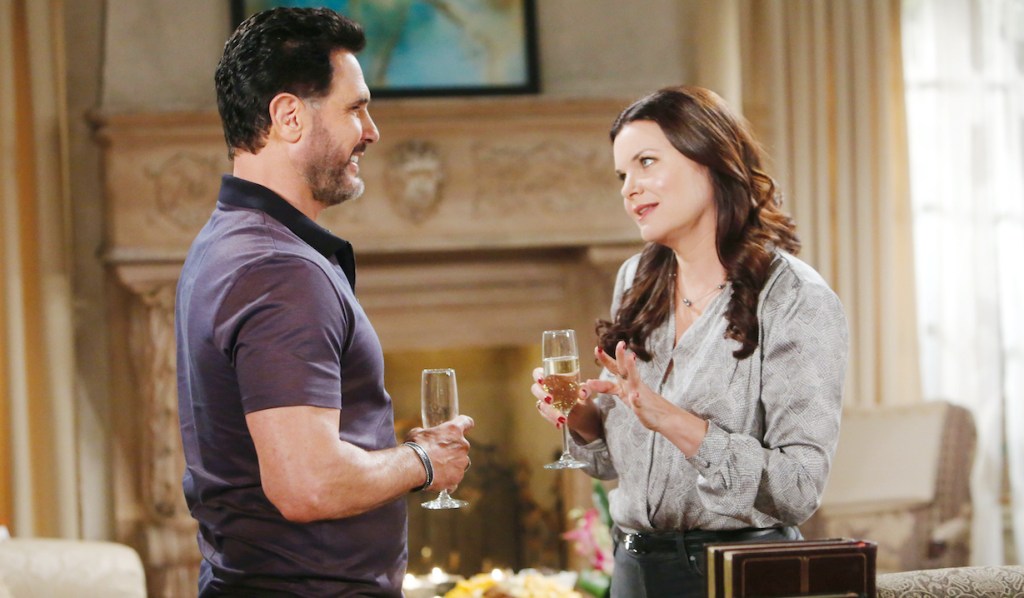 “They’re not wrong about you and me, babe.”

Then we’d have Brooke make everybody’s jaws drop by starting to date Deacon. He came back a new man, changed. “So let’s see if our relationship has changed, too,” she might suggest. “We’re older, wiser… more aware of what we had and what we could have.”

Also, they wouldn’t be hooking up behind his then-wife Bridget’s back anymore. 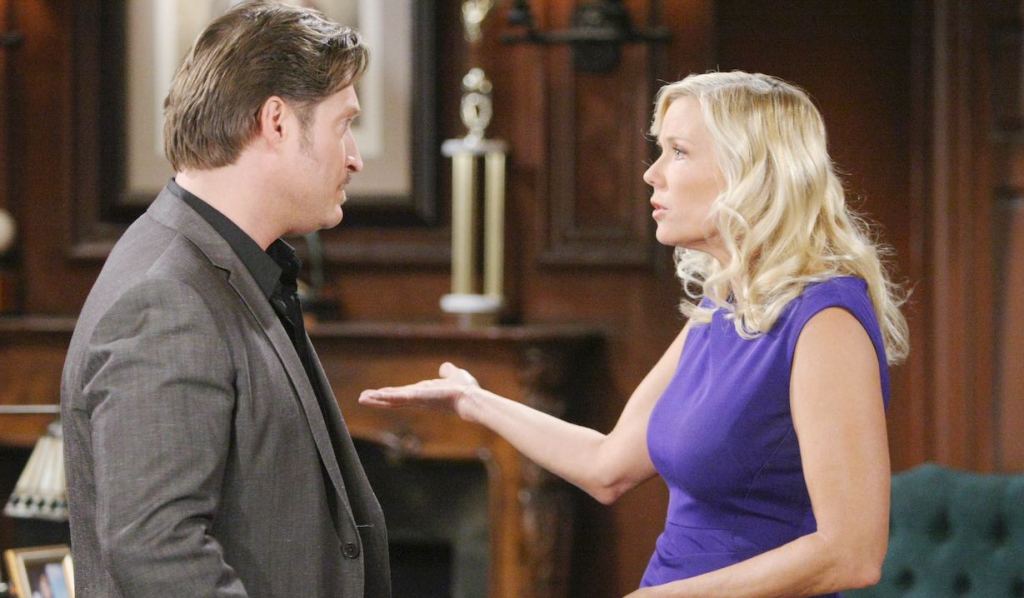 “Obviously, me being single isn’t an option!”

Does it make sense for the super-rich Forrester Creations exec to slum it with an ex-con who lives in a broom closet? In the real world, no. But on Bold & Beautiful, set in an L.A. with only half a dozen eligible bachelors, sure, kinda.

What do you think? Would you like to see Brooke throw over Bill and Ridge to give Deacon a chance? On your way to the comments…

Review Brooke’s life and loves in the below photo gallery. 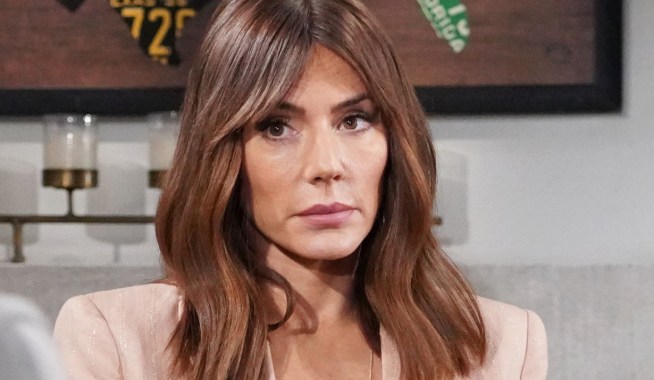 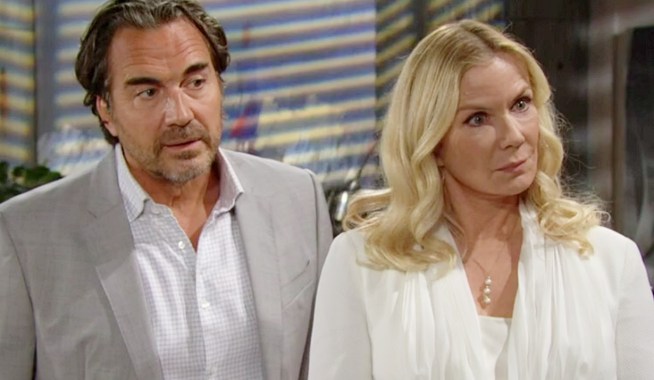